An Administration Without Ideas is No Laughing Matter 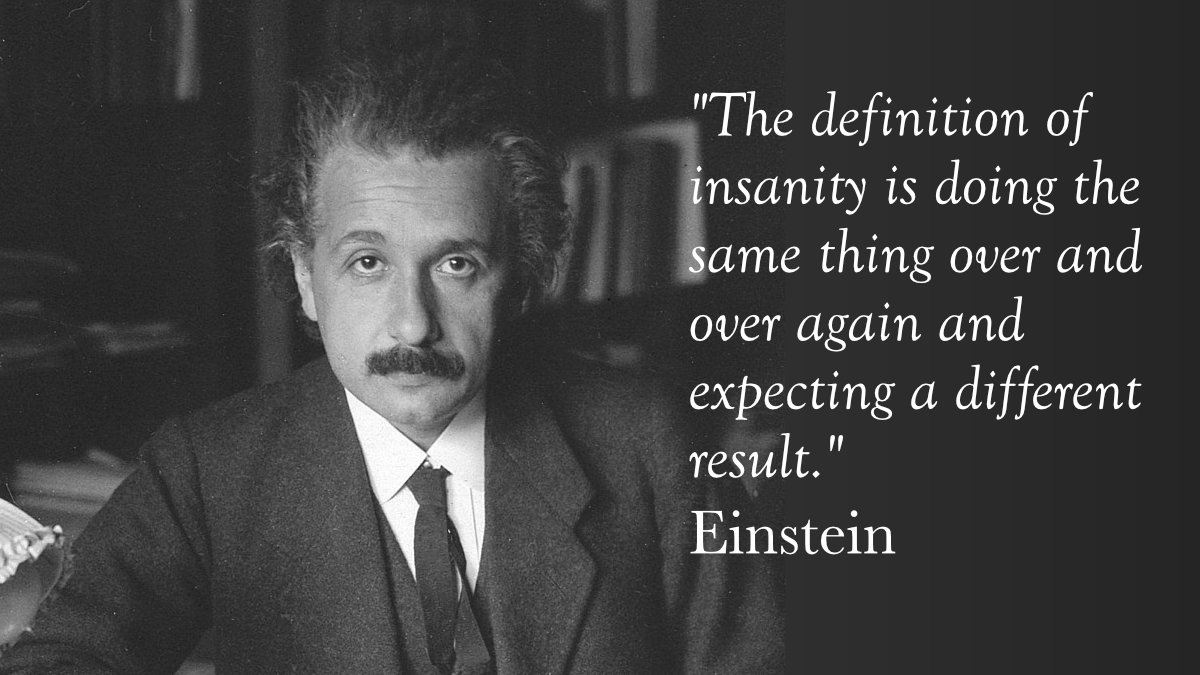 Precisely how many times the council’s ‘No Laughing Matter’ campaign against the use of nitrous oxide (NO2), also known as laughing gas, is unknown.

Our guess it is now an annual thing.

Problem is that the ‘No Laughing Matter’ does not work. At all.

This was easily proved yesterday when we were treated to the usual video of well-intentioned people collecting those little silver gas canisters we all hate one by one in Wapping Gardens.

In response Mole posted photos of nitrous oxide canisters taken at the exact same place in 2016. Here’s the thread.

How many times has this #NoLaughingMatter campaign been launched? Anyone noticed that it has no effect whatsoever? None. This is just a PR event for @TH_Labour politicians. See the photos attached? Exactly the same road in #Wapping. Taken on 19 November 2016 – 5 years ago.

These 21 August 2016 – three large cardboard boxes full of used NO2 cannisters in #Wapping one morning. At least they were neat I suppose.

And this is the damage (total write-off) to one residents car caused by people driving while on NO2 / Nitrous Oxide. Taken 18 October 2016.

So it is safe to assume from these photos (and thousands like them all over the borough) that the current administration’s #NoLaughingMatter campaign will have proved just as effective in another five years, 2026. As in not in any way effective whatsoever.

Last thought. Why does it need all those people (15+) to do a clean-up? Answer: It doesn’t. But it looks better for the camera as the politicians think that if we see more people that means more resources dedicated to this issue. Which is not true.

A quote attributed to Einstein is that: “The definition of insanity is doing the same thing over and over again and expecting a different result.”

This laughing gas stunt is the latest demonstration that the Labour administration in Tower Hamlets is incapable of original thinking.

Not Einstein level, just new would be good.

Instead of realising that its ‘No Laughing Matter’ approach is a failure and trying a different approach, Tower Hamlets council repeats the same mistake again and again.

Rather than admit that ‘No Laughing Matter’ does not work the council continues on with it.

The Labour administration then thinks that by dressing it up with a bit of public relations BS, it will be able to sell residents the same old thing.