Did You Know About Lutfur’s Legal Fund? You Soon Will 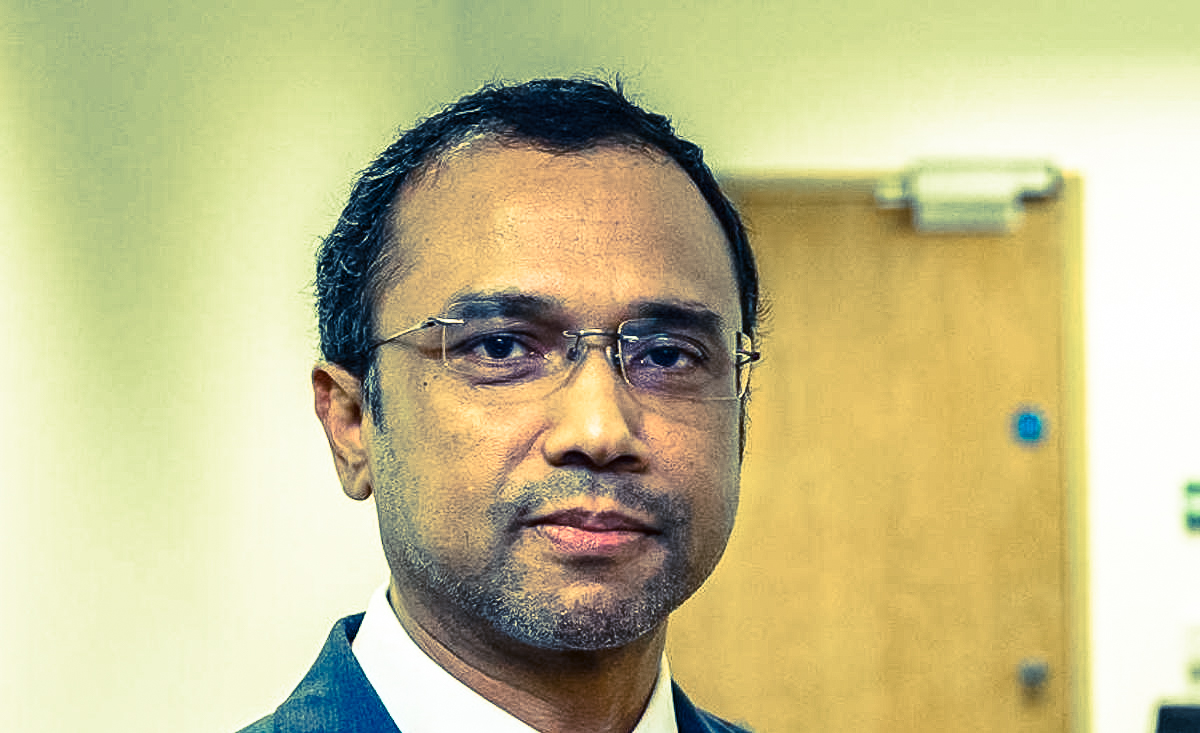 This is part of a response to a letter of complaint to East End Enquirer from Mr Abdul Haque Habib (pictured above). Of which more later.

As the 2022 elections grow closer Mole thought we should dig into the unique electoral history of Tower Hamlets and revisit some highlights.

Cast your minds back dear reader to late April 2015 and the news that Mayor Lutfur Rahman is now just plain old Lutfur Rahman after being kicked out of office for corruption.

After an Election Court trial lasting a record 30 days Rahman was found personally guilty and guilty by his agents of corrupt and illegal practices and the election of May 2014 was declared void.

Oops! But on the bright side this was a civil trial, not criminal.

Have you had your assets frozen sir? Have you?

Short of a bit of cash to pay his £500,000 legal fees Lutfur started a legal fund appeal and asked his chums to pitch in – and pitch in they did!

As ever Moley is indebted to Ted Jeory and his Trial by Jeory blog (Jeory? Jury? Geddit?) which detailed all the odd things relating to Lutfur Rahman’s finances which came out after Lutfur was found guilty (did we mention that already?) and in particular the ruling by Mr Justice Edis on the injunction freezing Lutfur’s assets in August 2015.

As part of the court process Lutfur was forced to disclose details of various loans made to him before, during and after the Election Court hearing which amounted to £749,500 (see table below.)

Note: Mole is still trying to identify who all these people are so if you know please email hello@eastendenquirer.org. Tak!

That’s all the payments which includes those made by London Training Centre.

Just to make it crystal clear Mr Habib here are the £22,000 worth of London Training Centre payments. The payments you made. Remember?

Mr Justice Edis remarked that Rahman’s own evidence cast grave doubt on the suggested source of the sum of £749,500 and that if it was not loans from the 52 named people or companies was it actually the defendant’s money?

See the problem was this. Lutfur could not possibly afford to pay his own legal fees could he? Because he had made it crystal clear during the hearing that he was broke.

Being broke, i.e. not having stashed away large sums of council (your) money while Mayor or having obtained property somewhere and then not declaring it, meant that he would have to be dependent on loans.

However Mr Justice Edis, being a judge and all that, wondered if the whole legal fund appeal thing was just designed to hide Lutfur’s true wealth from the claimant?”

What a terrible thing to say! I mean, it’s not like Lutfur had just been done for screwing over an entire London bo… oh. Right. He had. Fair comment then.

Good job nobody referred to it as money laundering.

The Best Gift A Niece Can Give

As you can see above the fund details showed 123 transactions from 53 separate people or organisations.

Top of the list was one Foujiya Sultana who kindly donated a whopping £82,500.

Mr Justic Edis cast some doubt on the credibility of Foujiya somehow having a spare £82,500 knocking around primarily because she was only 23 and had an admin job with the NHS.

The judge then went on to mention two organisations in particular.

That nice and clear Mr Habib?

You were, and still are, managing director of the London Training Centre and the reason you were mentioned in our story about the ASDA Crossharbour Fun Day was to make it crystal clear to readers that you are an associate of Lutfur Rahman. Or do you lend £22,000 to anyone who wants it?

Funny thing is that Mole has had this information, all of which is in the public domain, sitting on his hard drive for literally years as he was too busy to do anything with it.

Then Mr Habib got a bit ratty for no reason whatsoever and Mole knew just what he needed!

Hopefully alarm bells are now ringing across the borough (and who knows maybe even the House of Lords) as people wonder what interest Lutfur Rahman could possibly have in a huge redevelopment on the Isle of Dogs worth over £1.1 billion?

And we have yet to find out how Ashbourne Beech decided on having yourself and Lutfur’s campaign manager Atia Begum Jorna on their team.

Care to tell us about that Mr Habib?

Or are you too busy telling Lutfur how sorry you are for writing an email to the East End Enquirer based on your own (or Lutfur’s people maybe?) warped perception of how the world is and not the facts and so giving Lutfur more exposure on a subject he wants us all to forget about?

All you have achieved is the exposure of an issue which most people had forgotten about ‘cos it was over five years ago and in so doing made sure that lots of people would now know all* about this issue with Mr Rahman who wants to be Mayor again and is desperate for people to forget about his previous corrupt behaviour.

Talking of which we have just remembered something else we need to write about.

*OK, not all, there is lots more to discover on this one.