Why The Wapping Squirrels Fell Out Of Their Nests Laughing 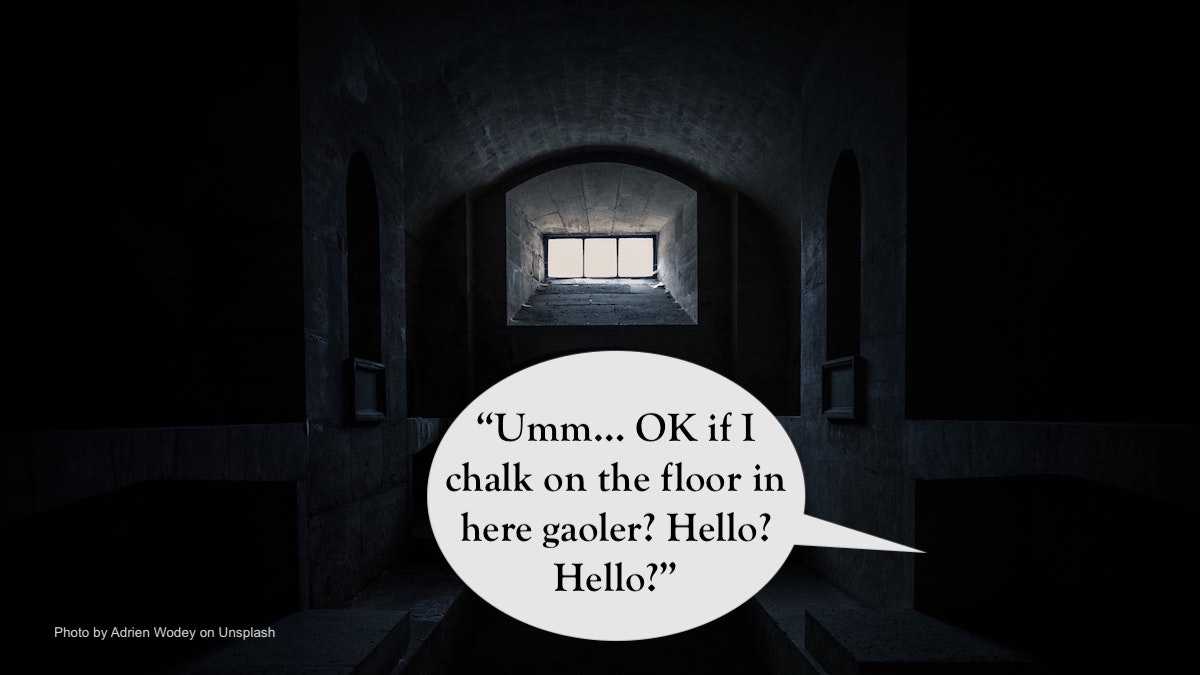 Every morning Mole emerges from his burrow to scan the interwebs and read his Mole Mails to see what nonsense residents are suffering courtesy of the town hall then convey the good news to either of the East End Enquirer’s readers.

Sometimes it is tricky to choose what to write about, other times there is only one choice. Today is one of those days.

Prime candidate today was the continuing nonsense of the Mayor’s Covid-19 Recovery Fund, a pointless scheme aimed at wasting £3 million instead of just getting on with it.

Unlike most council schemes this one seems on track to meet its objectives, the latest nonsense being a trifling £50k being spent on a ‘festival of community events to ‘thank volunteers for their help during the pandemic and to bring neighbours together.’

Yes, we felt queasy too. Still do.

Moley fully expects boxes of coloured chalks to be sent to every home in Tower Hamlets so that residents can scrawl their love for their neighbours on the roads as, being British, we do not do the hugging thing. And especially not neighbours.

This woke* nonsense was quickly relegated to the bin where all the Tower Hamlets press releases go (it’s a big bin) because of the following gem that towers above any attempt to ridicule the inept dimwits who call themselves a council administration.

Tower Hamlets Council wants to find “an Independent Person to assist the Council in promoting and maintaining high standards of conduct amongst its elected and co-opted Members.”

Honest. This is real. Look, you can read the advert here.

The Independent Person (IP) is a statutory (compulsory) role for the very good reason that there is no way that the corrupt chickens in the Clove Crescent hen house would ever voluntarily ask the neighbourhood fox to visit.

The advert for the role (unpaid, natch) explains that the IP “will be consulted on decisions about whether to investigate complaints of alleged breach of the Code of Conduct for Members and before any decision is made about a complaint that has been investigated.”

Reading this Mole laughed so hard he fell back into his burrow.

The Wapping Squirrels, always concerned for the welfare of the Wapping Mole and more importantly his supply of nuts, hopped over to see what was going on.

Mole was incapable of speech, only just managing to point to the advert on his Molintosh for the squirrels to read.

So if you walked through Wapping Rose Gardens this morning and thought it odd that laughing squirrels were falling from the tree tops you now know why.

The giggles do not stop though. Get this bit of the advert.

Mole has slightly edited this for the sake of accuracy. Here is his version.

The IP can’t be a Councillor or a council employee which rules out members of the Youth Service and can’t even be “a relative or close friend of a Councillor, Co-opted Member or employee of the Council.”

Doesn’t say that Moles can’t apply though, does it?

Mole will be allowing this wonderful opportunity to wreak havoc to escape his claws though as it is an unpaid role and he has spent the last seven years working for nothing and has had enough of it.

He would however love to meet the IP when appointed and provide them with a running list of the corrupt which he organises into these categories / punishments.

Mole will also tell the IP of the warning signs that someone in power wants to offer them a bribe.

Did we not tell you about that? Hmm.