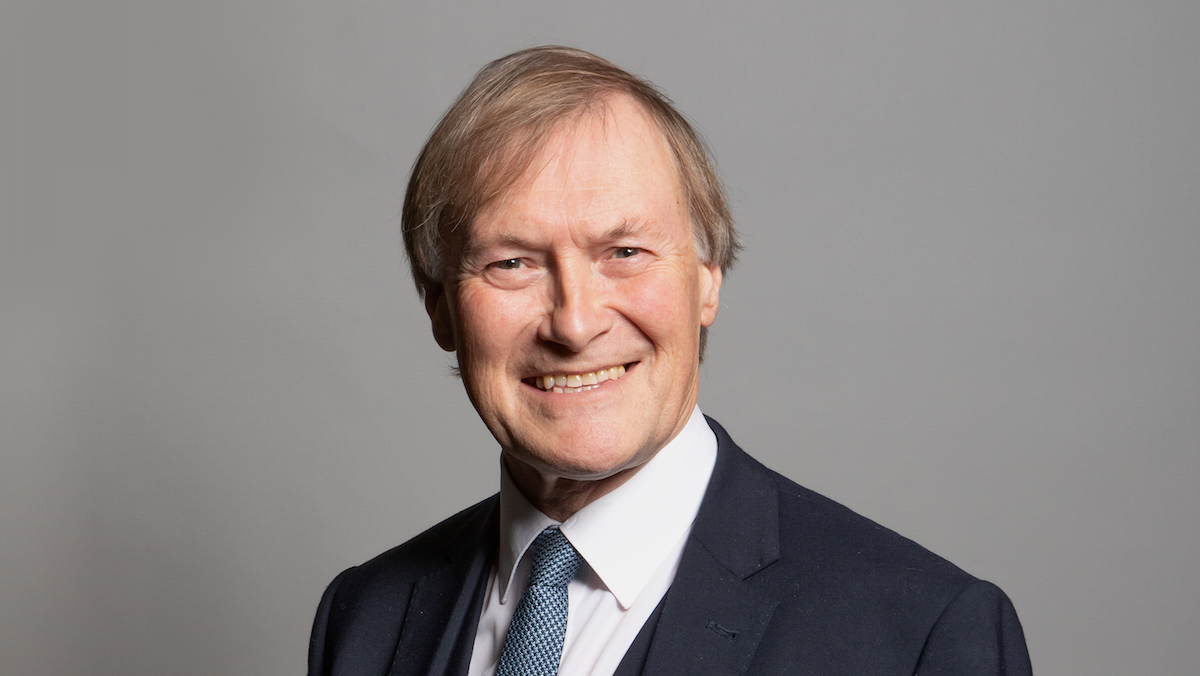 The only predictable aspect of what passes for local politics in Tower Hamlets is that it is always capable of plumbing new depths.

Only a week after Sir David Amess was murdered going about his duty as an MP someone in Shadwell seems to think it is fine to threaten to ‘take down’ Liberal Democrat Councillor Rabina Khan.

It is not in anyway acceptable.

It is a hate crime.

The person responsible needs to be identified, prosecuted and, if found guilty, punished to the full extent that the law provides.

A message of hate

The below is the content of a WhatsApp message on the My TowerHamlets group that has been circulating in Shadwell Ward today.

“This is being promoted by Bullyboy Baynes from ‘Love Wapping’ aka Eastend Enquirer [sic] on behalf of Cllr Rabina Khan. Shameful tactics.”

Then there is this.

“This is desperate measures from Rabina and her “Lying Together” team. Hopefully she would be taken down in Shadwell I.A”

This WhatsApp message is in response to the story we ran when ex-Mayor Lutfur Rahman was the subject of a speech in the House of Lords which was in turn a follow-up to this story about ex-Mayor Lutfur Rahman seeming to endorse the practise of ‘vote harvesting’ by applauding a speech by a member of the Tower Hamlets Carers Association.

Let’s be clear on two things.

The Enquirer has the names and phone numbers that presumably identify the message sender.

We are not reproducing these so that there is no possibility that their publication will in any way compromise any future possible prosecution.

Tower Hamlets has been let down by the authorities, in particular the Metropolitan Police, too often.

And that is why some people think it is ok to send out messages of hate, because so many people have got away with this before.

If a thief steals your wallet in clear view of witnesses but is not punished then guess what? They will do it again.

The WhatsApp channel / group in which this message was distributed is notorious for the hate speech with which it is filled, but notorious does not mean ‘hey let’s get used to it’.

The Enquirer understands that Cllr Khan has been the subject of repeated abusive messages over a long period of time full of hate (and worse) which she has somehow tolerated.

The same type of hate that led to Sir David Amess being killed.

Cllr. Khan has submitted the full message details, including names and phone numbers, to the Metropolitan Police as part of a formal complaint that a hate crime has been committed. We believe she has also submitted a complaint to the Legal Monitoring office at Tower Hamlets Council.

Then we will let the law take its course.

If anyone else thinks they can circulate similar messages they will also be identified and reported.

We are also only too aware, as are many of you, that is a routine tactic of one Tower Hamlets political group to verbally and physically threaten their opponents and their families with violence.

This will come as no news whatsoever to any politician in the borough.

Only last week we heard of a councillor who is considering if it is worth the risk to stand in the next local elections because of the threats made against him and his family.

This is not the first time this councillor has been threatened.

These almost routine threats of violence are never talked about for obvious reasons. Problem is that is what the thugs want.

The Enquirer is also aware of another councillor who has been threatened with violence for their political beliefs and we have no doubt there are many more.

We are pretty sure that none of these incidents have been reported to the police. Partly that is out of self-preservation, partly because the Metropolitan Police seems loathe to deal with any crime related to politics or elections.

The problem is that until people call this intimidation out it will continue.

Note: We have delayed publishing this story from Friday when it was written so the guilty won’t realise what is going on until it is too late.

The East End Enquirer is free to read and is not beholden to any political party. We are totally reliant on donations from the community we serve so if you could find your way to donating some cash to keep Moley’s investigations going that would be very good indeed as he needs a new desk chair!