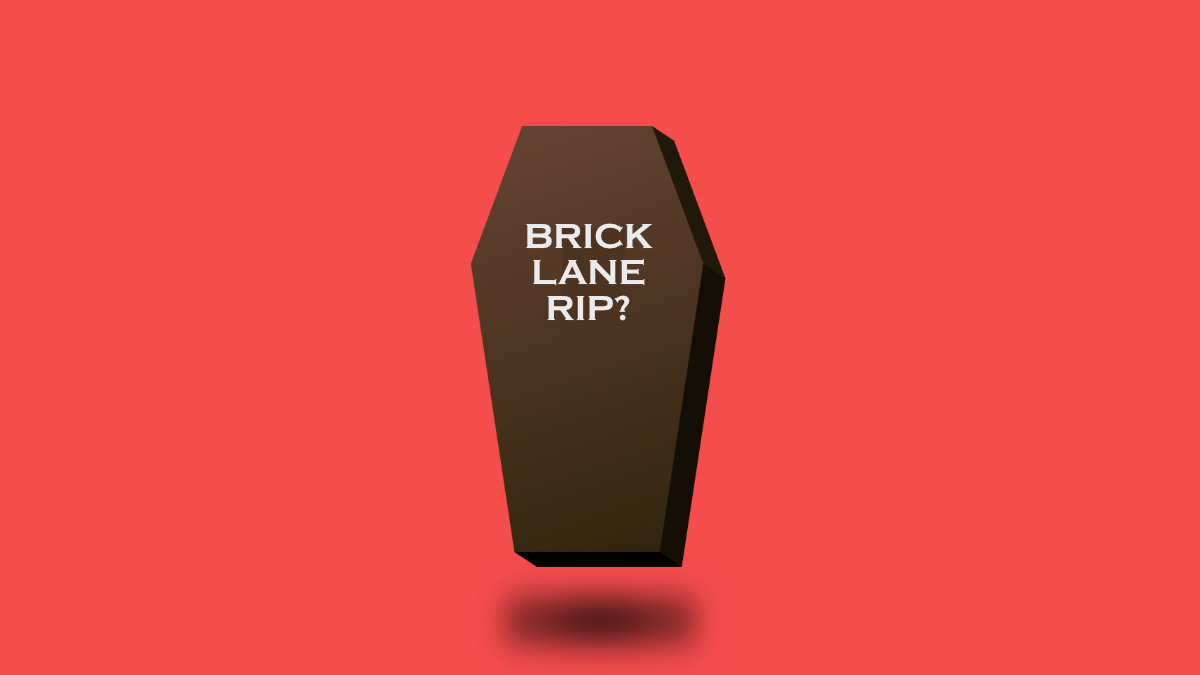 As we all are probably aware now on Tuesday, 14th September 2021 the Tower Hamlets Council Development Committee approved the controversial planning application for the redevelopment of the Truman Brewery in Brick Lane.

The vote took place following the latest in a series of protest rallies against the application on Sunday.

This is how your councillors voted – if they were allowed to (full explanation of this weirdness below).

You can watch the LBTH video recording of the meeting here.

Cllr Brady voted to approve because his view was that the decision was purely about the planning rules and, as council officers were of the view that there was nothing in the application that did not follow these rules, it should be approved. He also said that if this committee did refuse the application the decision would be overturned on appeal and this would incur extra costs for the borough for the same result.

Cllr Puru Miah (Independent, Mile End) who has been leading the opposition to the development has published his take on the meeting here and makes several interesting points. Have a read.

Reflecting Cllr Brady’s struggle to come up with any planning reasons for refusal he also suggested that the planning this committee might suggest issues about planning policy, how councillors address planning concerns in next draft of Local Plan and how councillors formulate policy in future.

Cllr Kahar Chowdhury voted in favour because he thought the plan was a jolly good thing.

At the same time said he heard the objections from the local community and it was important to take local residents and businesses with the council when making these decisions.

Cllr Abdul Mukit MBE, who seemed to do a very good job of chairing the meeting, voted against because he was not at all convinced of the merits of the application.

And Cllr Leema Qureshi? Cllr Qureshi could not physically attend the meeting as she was self-isolating.

So Cllr Mukit confirmed the final vote as two in favour and one against because only the councillors present at the 27 April development committee meeting and were present in the council chamber could have a vote.

Hang on, for the last 18 months council business has been conducted virtually so what’s the big deal?

Seems that as the pandemic lockdown has been eased the voting rules were changed, presumably by central government, so that councillors were once again required to be physically present to have a vote.

But a councillor isolating because of the pandemic was excluded from voting. So the COVID-19 rules on isolation which have not changed directly impacted a controversial planning decision because other COVID-19 rules had been changed.

This procedural nonsense is nothing over which the council had control of but it is still nonsense as if Cllr Qureshi had been allowed to vote virtually it is reported that she would have voted against approval and so the Brick Lane brewery planning application, the votes would be two in favour and two against and the application would have been refused.

‘Our hands are tied’

This is what the Mayor tweeted.

However Cllr Andrew Wood explained that this is not quite the case.

You can see the Local Plan here.

As anyone who uses the Tower Hamlets Council website knows it is appalling. Quite how this standard of work is allowed is unknown but at least it does reflect the dysfunctional nature of the council itself.

During the pandemic the webcast library has often been used due to the need to hold meetings virtually. Unfortunately, like the rest of the website, nobody has ever thought to improve the look and feel of the webcast library. (I am deliberately ignoring the poor quality of the video streams themselves, this is no doubt the fault of the government ).

Checking out the Development / Planning Committee video before 6am this morning (yes, Mole is an early riser out of necessity) this is what he saw.

On the right-hand side of the screen there is a list of seat numbers. Trouble is last time we checked people do not know their elected representatives by seat number but by those silly old-fashioned name things.

As the video quality is so poor, and the software used to frame the video is just as bad, it is very difficult to identify who is speaking be they councillor or council officer.

But hey, in the scheme of things this is the last of our worries.

Odd that Tower Hamlets Labour is such a stickler for following the rules when it suits them and ignore them when it does not.

Despite the decision Moley has a feeling this is not the last we will be hearing about this issue.