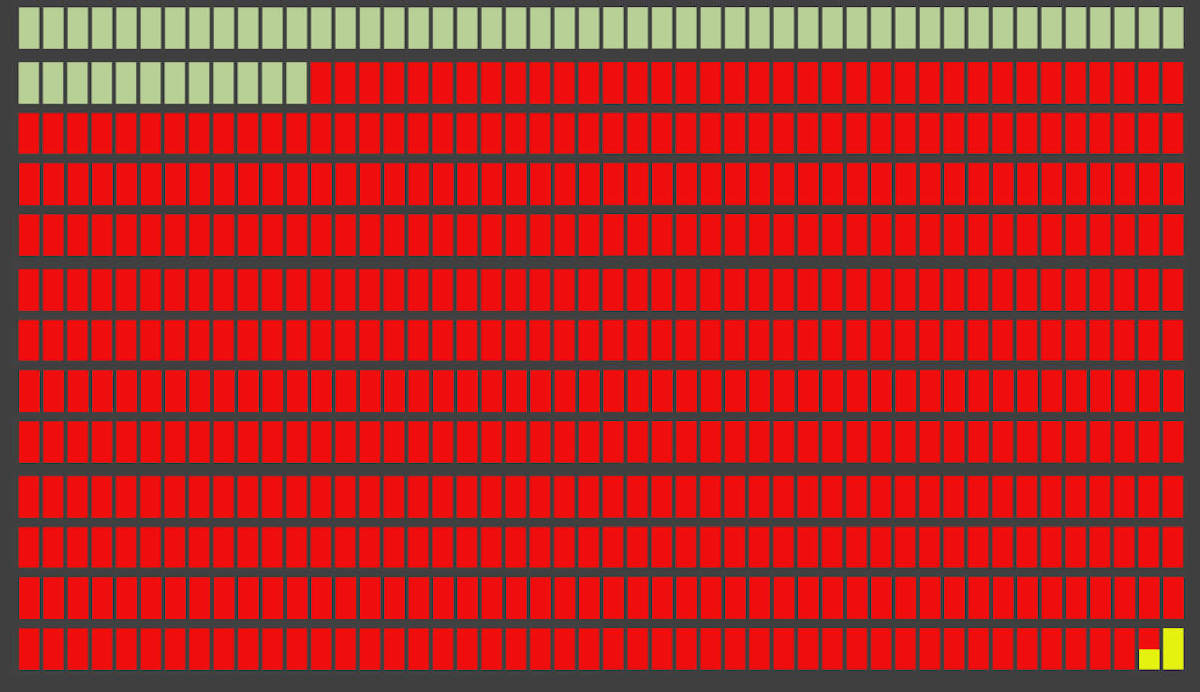 120 families who live in the ageing tower block were only told on Tuesday this week.

The block is one of three built between 1968-70 using a construction method known as the Large Panel System (LPS) where prefabricated pre-cast slabs of concrete are bolted together.

Letters sent to residents by Clarion Housing seen by Inside Housing magazine stated that all Clare House residents would have to be rehoused as the cost of making the building safe was prohibitive.

The only other option was demolition of the block and building a new one and none of the options were viable. Residents will be financially compensated for having to move.

In May this year the Enquirer reported that a waking watch fire safety system had suddenly been deployed in Clare House without any explanation by Clarion Housing as to why it was suddenly needed.

“Not fit to be a social landlord”

“If these organisations are so scared of publishing fire safety information they are not fit to be a social landlord,” said Cllr Francis.

He said that owners and tenants at Clare House in Roman Road had been told three years ago that there was no ACM cladding, the type used at Grenfell, and that there were no fire risk problems.

Without warning or explanation a waking watch system was then suddenly deployed at Clare House and Clarion Housing started carrying out works on the building but was refusing to tell owners, tenants or local councillors the reason for the works.

“This is the tallest block in Tower Hamlets and I am still waiting after a month of asking questions and I am getting nothing,” said Cllr. Francis. “Why are these organisations, who are preferred development partners of Tower Hamlets council, being allowed to get away with hiding information where they are completely refusing to give us information?”

The Enquirer has contacted Cllr Francis for comment on the evacuation plans.

Our report also explained that Tower Hamlets Council only had one and a half council officers to manage the 800 buildings that are of concern after Grenfell.

LPS was used to build Ronan Point in Newham which collapsed in 1968, two months after opening, after a gas explosion blew out some load-bearing walls.

Four people died and 17 were injured. The partial collapse of the tower block was blamed on poor design and poor construction methods.