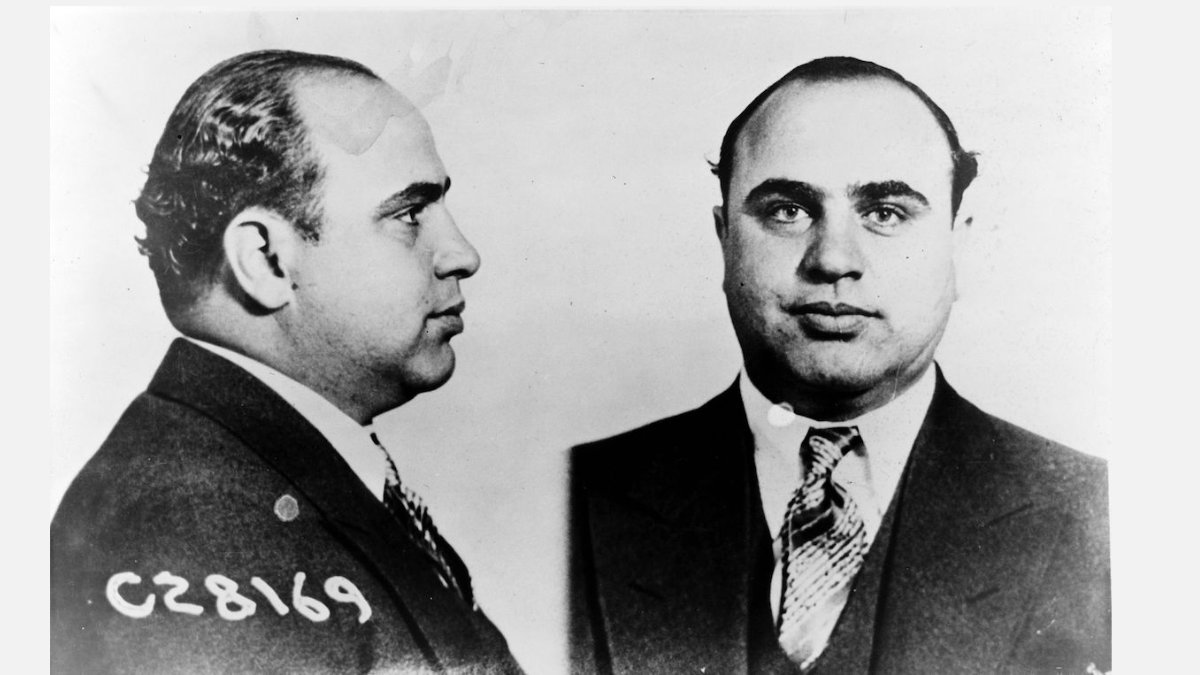 Puru Miah is standing down as Labour Councillor for Mile End in a rejection of what he calls the pork-barrel politics of Mayor John Biggs Labour administration.

It is not known if he will trigger a by-election in Mile End.

Cllr Puru also makes serious allegations of a prolonged campaign of threats of violence against him which has recently been extended to threats against his children.

Yes, you read that correctly.

Solidarity comrade? Or shall we just beat up your kids?

Al Capone would feel right at home in Tower Hamlets.

Puru’s decision to reject the pork-barrel politics of the Biggs Labour administration and walk away to create ‘an alternative body politic’ in the borough (or a normal way of doing local politics) would not have been easy to make.

However reading Cllr Puru’s allegations of harassment, intimidation, threats of violence against his family and bullying all played out within the arena of corrupt pork-barrel politics that has become the norm in Tower Hamlets it is a testament to his strength of character that he has stood up to it for so long.

The Enquirer is not surprised by any of Puru Miah’s allegations as we are well aware of how successive political administrations, first that of Rahman then that of Biggs, have both used the tactics described to win at all costs.

You can read Puru’s statement on his website here: We Need To Fix Our Broken Tower Hamlets Politics and below are some key extracts.

An unprecedented level of bullying and intimidation

In recent weeks, I have had to listen to distraught Labour Party members, who have phoned me to say they are being harassed.

…veiled indirect threats of violence against me and my children to desist from the Trigger Ballot campaign.

Intimidation and harassment have always been a constant since I was selected as a Labour candidate. From threats of violence against myself and supporters of mine (reported to the Police)to anonymous phone calls to Council officers not to talk to me as it would be ‘bad’ for their careers.

A culture of fear, facilitated by a local administration [Mayor John Biggs Labour council]. An administration that takes any dissenting opinion as a personal attack instead of dealing with issues.

…the supporters of the administration respond to such dissent through bullying and intimidation. More interested in targeting individuals than meeting residents concerns.

For legal reasons we are often unable to fully report (or even report at all) incidents similar to those alleged by Puru Miah that we have been made aware of, including one notorious incident in Wapping, as victims and witnesses fear the consequences of coming forward.

That fear of intimidation or worse is from Tower Hamlets Labour Party members.

Since first investigating the corruption of Lutfur Rahman’s administration the Enquirer staff have also been subject to direct and indirect threats from political thugs leading to the adoption of basic personal security measures as part of our daily life.

The Enquirer has not reduced these measures because a Labour administration is in power, indeed some have had to be extended due to the nature of those associated with some borough politicians.

These people, such as drug dealers, would not be polite enough to make threats before acting.

A senior police officer once asked the Enquirer, when it was still Love Wapping, if our staff were not afraid for their own safety when investigating and reporting corruption?

Our staff replied that they were not afraid, mainly because they would always carry a bigger knife. (Note to MPS, this is a metaphorical knife, not a real one! Honest! Anyway the Glock is enough.)

Please remember that these words are written by a White person.

There has never been a publication by an independent journalist who is Bangladeshi in Tower Hamlets for the very simple reason that their life would be at risk as soon as they published a single word.

We hope to interview Puru Miah in the next few days to provide a more detailed picture of what he has suffered and what he hopes to achieve now he is free of the restrictions imposed upon him.