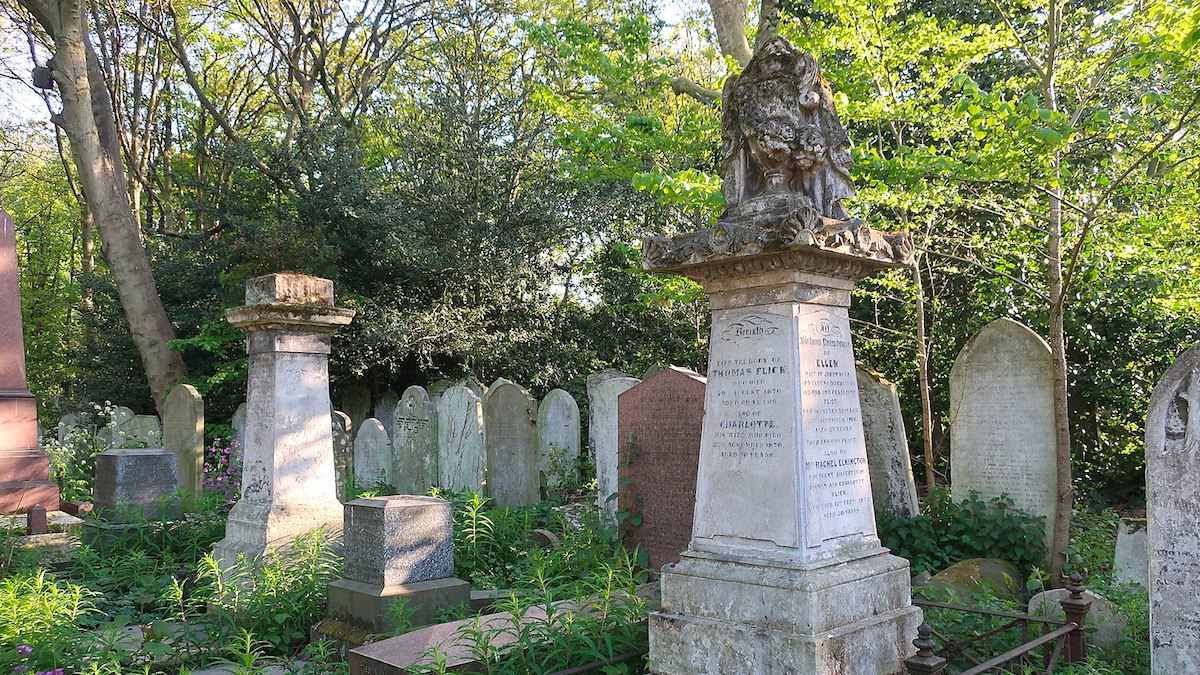 A murder enquiry has been launched after a man was found unresponsive in Tower Hamlets Cemetery Park, Southern Grove, E3.

LAS paramedics who attended at 07:00hrs on Monday, 16 August called the police but the man was later pronounced dead at the scene.

In a statement Tower Hamlets police said that the man, believed to be in his fifties, had suffered a head injury.

No arrests have been made.

Anyone with information or who was in the area at the time is asked to call police on 101, quoting reference 1277/16.

Information can also be provided to Crimestoppers anonymously on 0800 555 111.