Cllr with Sense of Responsibility Stands Head & Shoulders Above Colleagues 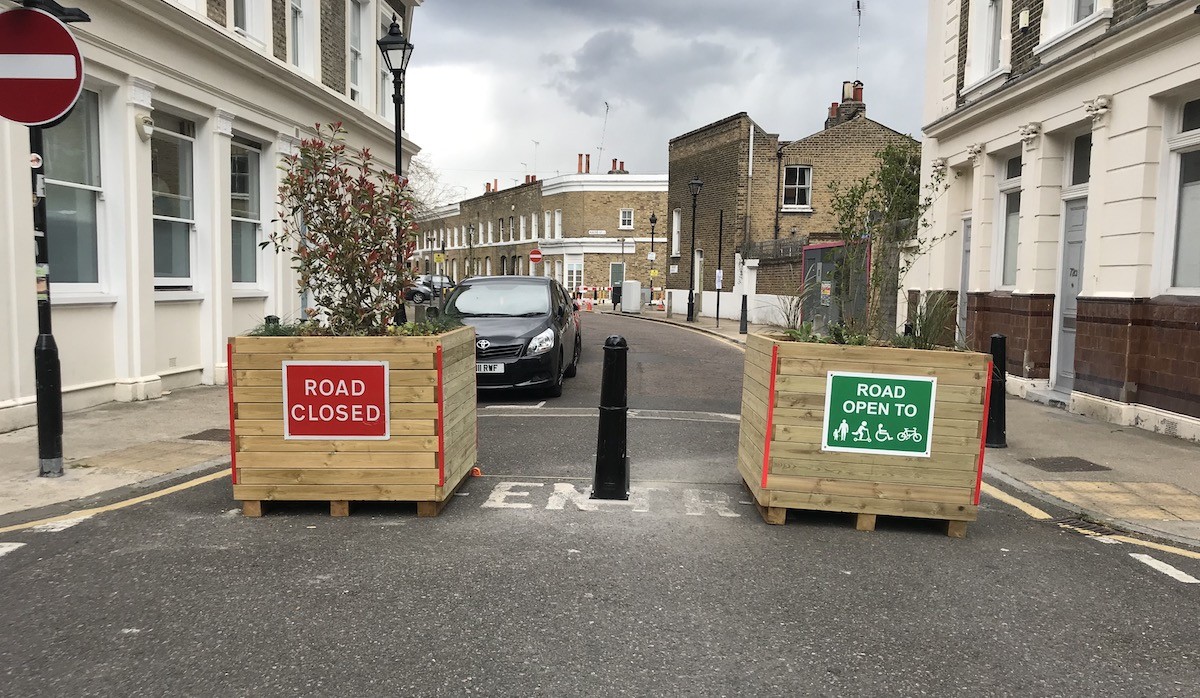 Yep, it has happened. After the crushing defeat inflicted by the Aspire Party on Thursday Labour’s Councillor Dan Tomlinson (Bromley North) has stood up and taken responsibility for the Low Traffic Networks project that contributed to the political drubbing.

Not often we write ‘Labour councillor’ and ‘taken responsibility’ in the same sentence. In fact this may be a first.

Monday 16th August should have seen the Tower Hamlets Labour Group meeting take place as scheduled but without warning or explanation Labour members received an email on Friday cancelling it.

Only over the weekend did the reason for the cancellation emerge, that Cllr Dan Tomlinson Cabinet Member for Environment and Public Realm and Liveable Streets / Low Traffic Networks Head Honcho, had intended to offer his resignation at the meeting.

He believed that the LTN nonsense was directly responsible for the Weavers defeat (true but not the whole story) and so he should step down. Moley is unsure if this meant he was stepping down as cabinet member or as a councillor or having anything to do with LTNs.

We have contacted Cllr Tomlinson for comment but at 6am on a Sunday that is asking a bit much.

It is not entirely clear that whoever runs Tower Hamlets Labour understands that cancelling a meeting where a councillor was intended to stand up and take responsibility for the LTN project does not solve the LTN issue itself.

EEE considers it is highly commendable that a councillor takes responsibility when things go pear-shaped.

If the councillor was responsible.

Whatever the merits of LTNs, trying to get a big project like this done in Tower Hamlets is virtually impossible and there is no way Cllr Dan should take this on himself ‘cos that just ain’t fair on him.

Nasrin Khan had chance zero of winning Weavers for Labour.

This discord deepened when none other than Cllr Kevin Brady (St. Peters) took it upon himself to deliver a victory for Mayor Biggs, falsely claiming that he had persuaded the Lib Dems to vote for Labour (why would they do that?) and treating Weavers branch members with the level of contempt the ex-Chief Whip usually reserves for borough residents.

Cllr Brady was so intent on making sure his was THE LOUDEST VOICE IN THE ROOM he forgot to play nice.

A Labour source claims that at one point Cllr Brady told a Weavers branch member to ‘piss off’.

Pretty mild by Tower Hamlets politics standards but just not the done thing in the circumstances.

Weavers branch members were so upset with Brady’s lack of people skills or organisational skills that they refused to campaign for Nasrin Khan, the official Labour candidate in their own ward.

This boycott was apparently repeated by other ward teams across the borough.

Usually it is all hands on deck for an election, not this time. Many Labour members stayed away in protest.

These three should be taking responsibility for the Weavers defeat Dan, not you.

Ask yourself if either Mayor Biggs or Cllr Brady or Cllr Blake would ever offer to resign? Exactly.

Biggs or Brady won’t even take responsibility for the Weavers defeat for which they are directly responsible, let alone resign, so why should you?

Liveable Streets / Low Traffic Networks were a key factor in the Weavers defeat, the vote that Labour lost being distributed roughly 50/50 between Aspire and the Conservatives.

Sorry Lutfur, it was just a by-election! You aren’t in office yet.

Why Low Traffic Networks are bound to fail

Here are a few of the reasons why Liveable Streets / Low Traffic Networks are bound to fail in our borough and why they may well lead to the final implosion of Tower Hamlets Labour Party.

Does 12 remind you of anyone?