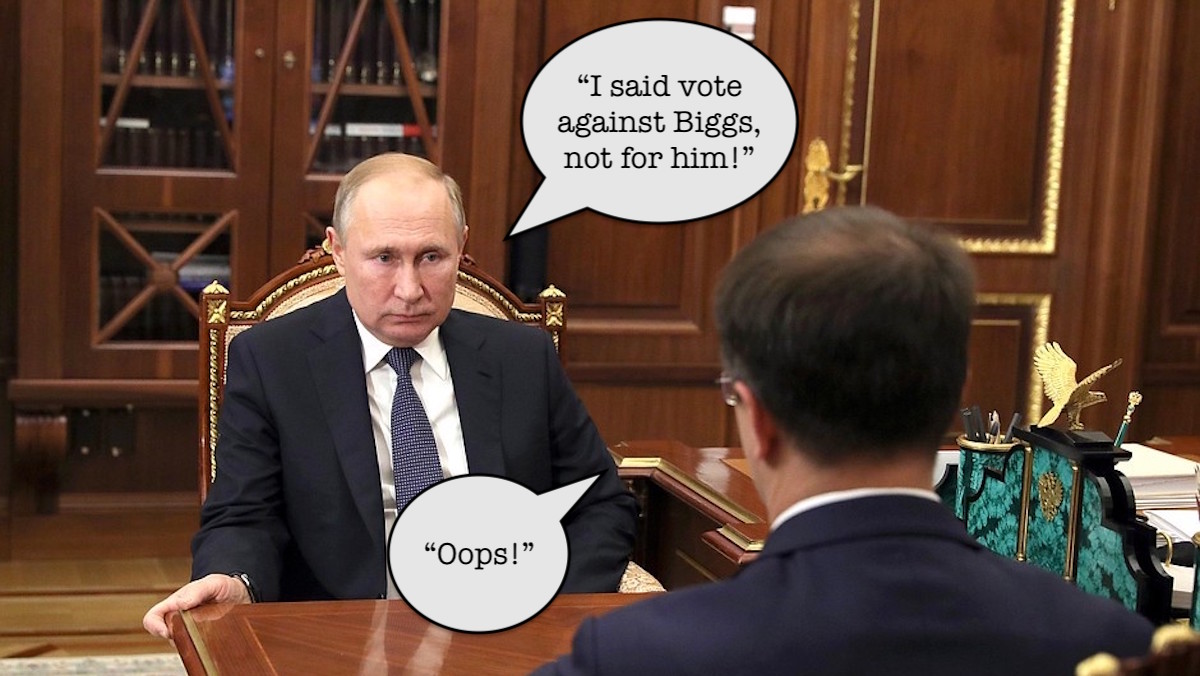 This just in from one of Mole’s very busy Special People. Seems Bow East have voted tonight on the whole ‘do we want John Biggs to be the official Tower Hamlets Labour Executive Mayor candidate?’ question and the result is bad enough to make anyone squirm.

Or in pre-decimal counting, thirty four want an open selection process and only four want their trusted leader to be the Labour candidate.

As our Special Person observed this is a very unexpected result as while Cllr. Marc Francis is not a Biggs admirer * both Rachel Blake and Amina Ali are pro-Biggs.

Which means that apart from these two loyal lieutenants only two more people could be persuaded that John Biggs really is the Leader of the Future.

*Marc Francis is on film as recommending that Tower Hamlets Council should report itself for its own incompetence – respect Cllr. F! And we don’t mean the party.

In a league table of its own

To ensure that the results of this series of votes is treated with the respect they deserve Mole would like to announce the Trigger Ballot League Table.

He does not have a clue who the other Labour group things are (someone send him a list!) so for the moment we will all have to make do with this one.

Remember folks it is the sect / faction / cabal / bloc who gets to 11 first wot wins it!

First Labour group to vote for Lutfur Rahman as official Labour candidate for Executive Mayor gets a special prize and their own pot of Mayoral grants to be allocated only to their supporters!