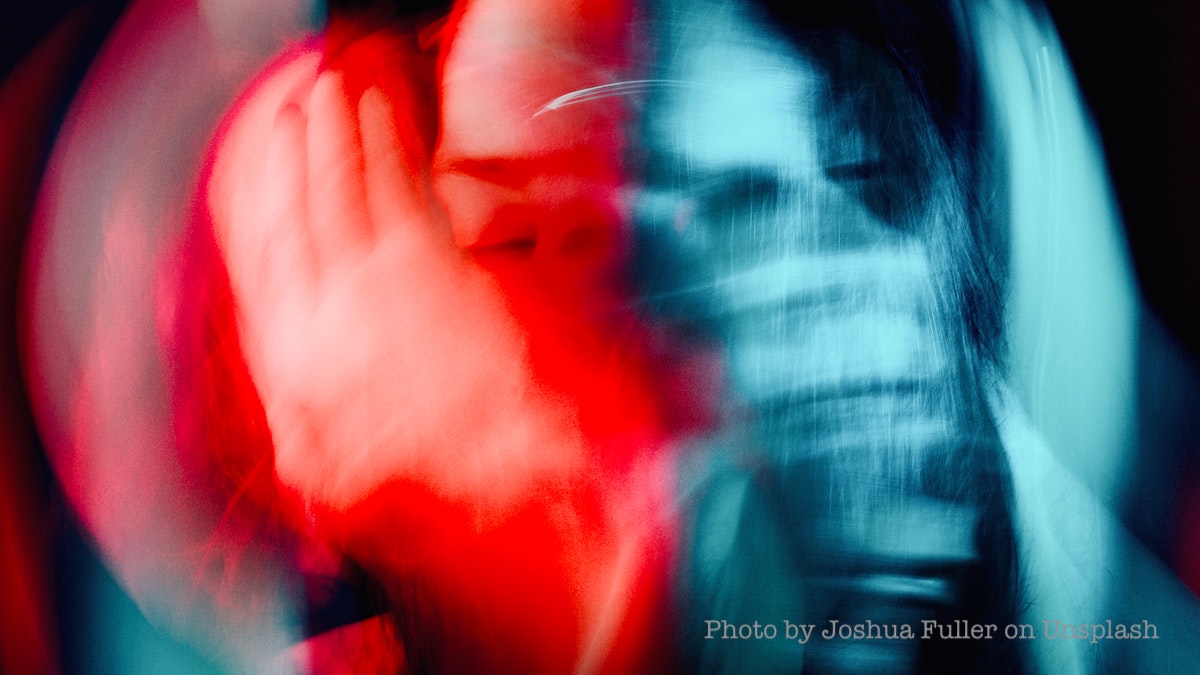 Whatever is going on inside the Council at the moment it is very messy indeed.

Anyone out there worked out what is going on inside Tower Hamlets Council? Even better anyone actually know what is going on? If so please let the rest of us know via hello@eastendenquirer.org

What we do know is this.

So here are not one, not two, but three stories which is one big story chopped up into, yes, you guessed it, three which might help you make some sense of it all and if you want to explain it all to us even better.

These little snippets of wisdom come from multiple sources over the last few weeks, close observation of LBTH webcasts and the usual digging by Moley.

For a good few years the London Borough of Tower Hamlets (LBTH) has been sitting on a HUGE financial reserve, around £500,000,000, which means that historically the borough has been one of the richest in terms of cash while still being one of the poorest in terms of living standards, housing and other deprivation indicators.

Sad fact is that LBTH was actually losing money as its £500m reserve was not properly invested.

The very good news is that LBTH has been spending its financial reserve! Hooray! Seems around £200m has been spent in the last 18 months or so. Not sure what, hopefully something useful? Or even just pretty? Pretty useful would be lovely, but that is being a little too optimistic.

The sceptics might say it is very bad news that a local authority finds something it can spend £200m on. A very big financial hole? Lots of small holes? Mole knows his holes but has no idea where it’s gone, but we can all rest assured that with a local authority that is run in such an exemplary manner the £200m will have gone to a good home.

Well, a home. Somewhere near a home? Maybe a nice shed somewhere? More likely a lockup. Or a caravan. Anyway, it’s only £200m so let’s not worry too much, eh?

The service cuts which are looming because of years of financial incompetence by Biggs and Co (no, not the government’s fault) means there are 20 areas of council services / operation which are going to be chopped.

A lot of this will be dressed up as reorganising for the sake of efficiency (yeah, right) and are the result of a Tory government (yawn) etc.

In reality Moley hears that the CEO Mr Tuckley and Mayor Biggs have been told that if they do not get their act together and do what their senior finance officers tell them it will be Hello Section 114 Notices a la Croydon and goodbye Tuckley and Biggs.

So… what’s the downside?

The senior finance people are very, very good indeed and exactly the calibre of professional the borough needs in its time of financial crisis.

And why there is a plan to get rid of them.

That ‘secret meeting’ [LINK] the other week which WAS NOT SECRET AT ALL was all about a reorganisation of the senior council officers caused by the restructuring of the Council itself.

(If we are good residents we will get to know what the meeting is about sometime in January 2021. Which is one of the more condescending things I have heard from LBTH.)

Amidst the smoke and dust of the re-structure the really good finance people will be ‘let go’ or moved to one side, anywhere that they cannot do anything financey, few outsiders realising this until the dust settles.

Because instead of replacing the very, very good finance professionals the scam is to either not replace them at all or give their responsibilities to someone like, ooh… let’s see… maybe Asmat Hussain, currently Corporate Director Governance (Monitoring Officer)?

Asmat knows nothing about finance so is just the person for the job.

She is also good at taking orders.

If you don’t know who Asmat Hussain is and want a giggle we recommend this video Recovery from election fraud: the Tower Hamlets story. If Asmat can’t even get the basics facts of recent borough history right then…

A common thread in Council meetings that have been recorded on video is the Mayor getting very, very upset that his own councillors do not share his rosy view of the state of the borough.

Audit Committee on Tuesday, 21st July is a corker! Get your popcorn, get the video to the 27m mark and enjoy!

Mole particularly enjoyed the Annual Governance Statement being compared to ‘an edition of East End Life in 2006’. Nice.