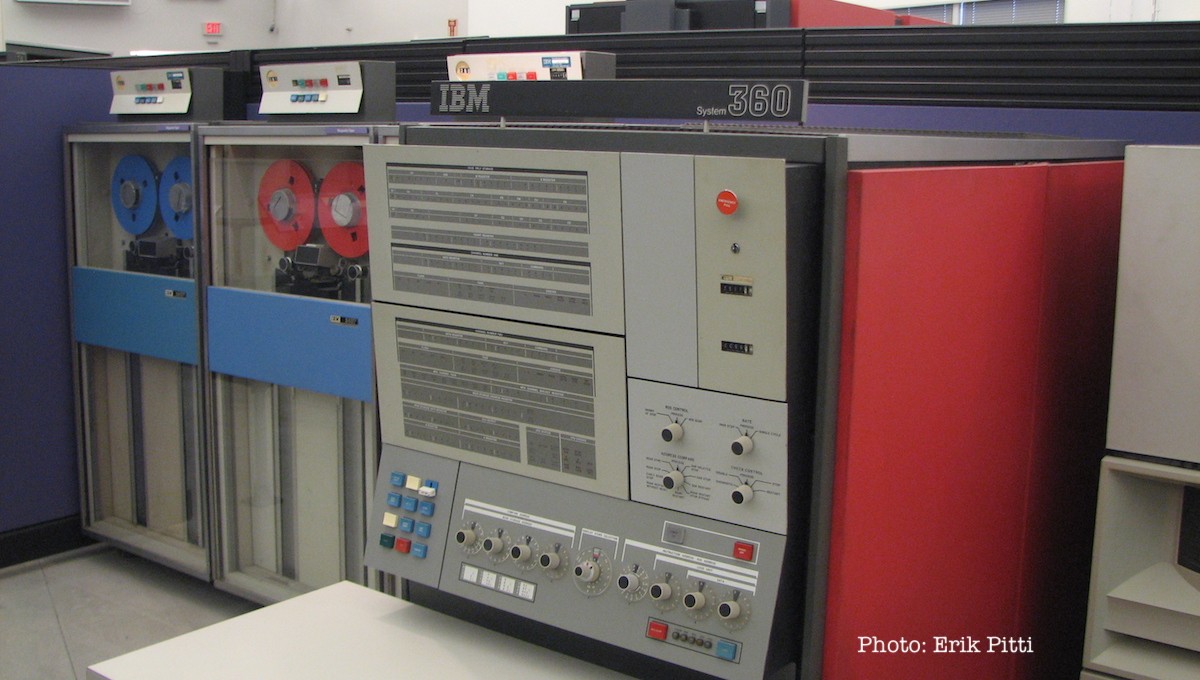 In a more recent Audit Committee meeting there is reference to all sorts of stuff that just did not go right but for some odd reason has not come to light until now.

Seems there has been a long-standing problem with one of the main Council IT systems, the Agresso general ledger.

A what? Well a general ledger is a huge great computer program that contains a record of each financial transaction that takes place. Ever. Wages, rent payments, payments to council suppliers, money in, money out, money just shaken about, assets the Council owns, the general ledger rules them all.

Still not impressed? How about that if the LBTH general ledger system should grind to a halt one day so would every Council function? Nothing could happen.

While it is highly unlikely that a system like the Council’s Agresso general ledger would ever just stop working, even one small problem in a large system that thousands use can have a big impact.

The Council’s IT people have identified not one but around 30 problems.

Fortunately computer peeps love having problems to fix so these are probably sorted now. Or not. Nobody would ever tell us.

Problems with the Council’s general ledger system are not that big a deal (or are – we don’t know) but having an issue with the LBTH backup system, which does what it says on its tin, is very bad indeed. It’s a hugely big deal. The bigliest as the outgoing President of the United States might say.

Let’s say lightning struck the Town Hall one day (no jokes please) and all the computer systems stopped working for an hour. Then when they came back to life there was no data. What to do?

Simples! The data is automatically restored from the Council’s backup system and off you go. (OK, so it’s a wee bit more complicated than that but you get the idea.)

Apparently there has been a long standing issue with LBTH backup systems being outdated and not really working very well.

The backup systems are now being upgraded because the backup used to be on the same network as the original data. This is such very bad practise System Manager geeks reading this may faint. Sorry about that. And there were no regular tests of restoring data which is absolutely essential.

Analogy? Say you don’t trust a bank with your money but keep it under your mattress. And to make sure most of your money is really safe you keep exactly three quarters of it in another pile. Under the same mattress.

When you get paid you add some money to the main pile and some to the backup pile, safe in the knowledge that you have two piles of money under the same mattress.

What could possibly go wrong?

During the Audit Committee the LBTH IT managers said they were well aware of the problems with the backup systems and are on the case upgrading to a much better approach where backups are stored on another system that is completely separate from the Council’s. Which is good.

How to find your Tower Hamlets councillor