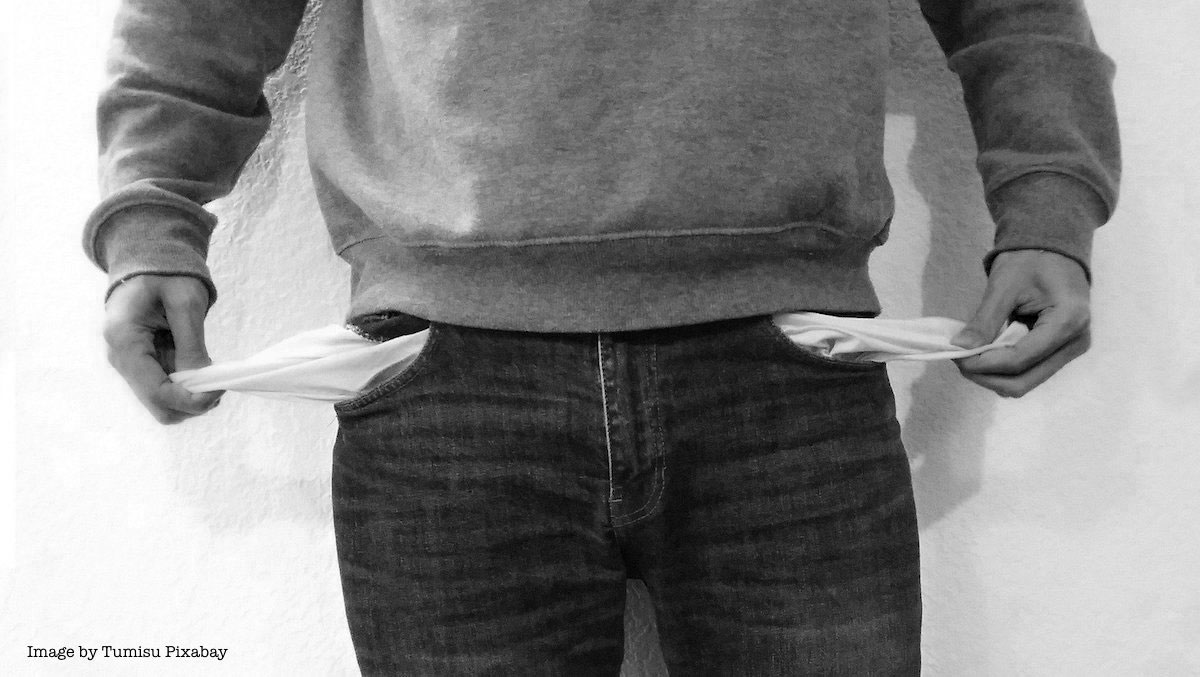 Odd that Tower Hamlets Communications Team only responds to requests for comment when it suits them, isn’t it? If it is in their political interest to get some council-speak out then they respond, anything else they just cannot be arsed.

On rising from his burrow the other morning Moley was not at all surprised to find that the Comms Team had sent him a very self important email in response to the Enquirer’s story of yesterday , Mayor Biggs protected Youth Service officer from investigation.

Ooh! Before he forgets Moley would like to express his thanks to the numerous people who contacted him about this story. Fascinating stuff which will be used during the coming weeks.

Where were we? Oh yeah. This is what Moley got from spokesperson for Tower Hamlets Council.

“The council took robust action to address allegations of historic wrongdoing in the council’s youth service. They were thoroughly investigated several years ago and appropriate evidence was passed onto the police.

“Following the investigation, eight staff were dismissed, another faced internal disciplinary action and a further five resigned. Since then we have entirely remodelled the youth service and how it operates.

“The mayor had no role in the youth service investigation and all elected members are not allowed to intervene on decisions based on who they know.

“Members meet businesses and residents all the time and in this case the mayor also knows Khaled as his father was a former councillor.”

What? That’s it? There’s 26 of you, the boss gets £100k a year and that’s all you can think of? And most of that is regurgitated from previous communications missives.

Moley particularly enjoyed the huffin’ and a puffin’ which started the email about the council expecting the Enquirer to ‘provide a right to reply to the story about one of our employees and we expect it to be carried in full.’

Not sure which employee they are referring to? The Youth Service guy or the Mayor guy? Whatever.

Mole thought it only right to respond in an appropriate manner and slung this back over the inter webs.

“Oh you do, do you? Why should I publish this when you do not reply to my most basic requests for a comment on the simplest of stories? The only time your office replies is, as on this occasion, when there is some political benefit to you. Cheers!”

Usually when I send this to them I get a measly ‘Well if you would like to send us a list of your questions we will endeavour to respond’. Sure you will.

Moley finds absolutely nothing interesting in the council’s email at all apart from this line “all elected members are not allowed to intervene on decisions based on who they know”.

Not having the guts or honesty to reply directly, this seems to be their excuse for an answer to the below question I had sent separately in relation to the same story.

“On Wednesday 9 November 2016 the Appeals Sub Committee met to consider the appeal by Mr Habibur Rahman. I understand that in addition to Cllr. Danny Hassell (Chair), Cllr. Asma Begum and Cllr. David Edgar were also on the Committee that heard the case.

Could you tell me if:

(Did we mention that Habibur Rahman is best buds with Khaled Bin Sadique? Probably.)

Reason for asking this question is that if you have a look at paragraphs 93–94 of this story you will find this quote from the witness statement of Mark Edmunds.

When I heard the news that Habibur Rahman had been reinstated I could not believe it and I was totally shocked about how anyone could be reinstated given the weight of evidence against him.”

Moley couldn’t really understand this either until he looked at the evidence bundle (our ref 877 at top of page) and found this letter to Habibur Rahman telling him that his appeal was being upheld.

So we await to find out the answer to that question. Unless Cllr. Asma Begum would like to tell us? Email is hello@eastendenquirer.org as usual.

TH Comms probably think their response to Mole’s question about declaration of interest by Cllr. Begum is the end of the matter.

Not at all ‘cos it was sent to the Monitoring Officer!

The other (only?) interesting thing not in the TH Comms email was that they did not make any reference whatsoever to the four allegations against the Mayor from our story as below.

Why no denial guys? Did you forget? Or is there nothing to deny?

Ooh! One thing Moley did almost forgot to ask was a very simple question.

If the council did such a super efficient job (‘robust action’) of clearing up corruption and getting rid of the dodgy people how much money did they recover? Moley is assuming that some money was actually nicked so the Procedures of Crime Act (POCA) is used to stop people enjoying their ill gotten gaines.

Normally POCA comes into play after someone is convicted, but we know for a fact that not a single person ever has been convicted for corruption related to Tower Hamlets council.

But it seems there are other ways of recovering the proceeds of crime which do not require a conviction such as civil recovery, cash seizure and taxation powers.

So where’s the money LBTH?

Moley has asked. Now we wait.

Any, enough f*ckwittery for today, Mole has more important things to do.