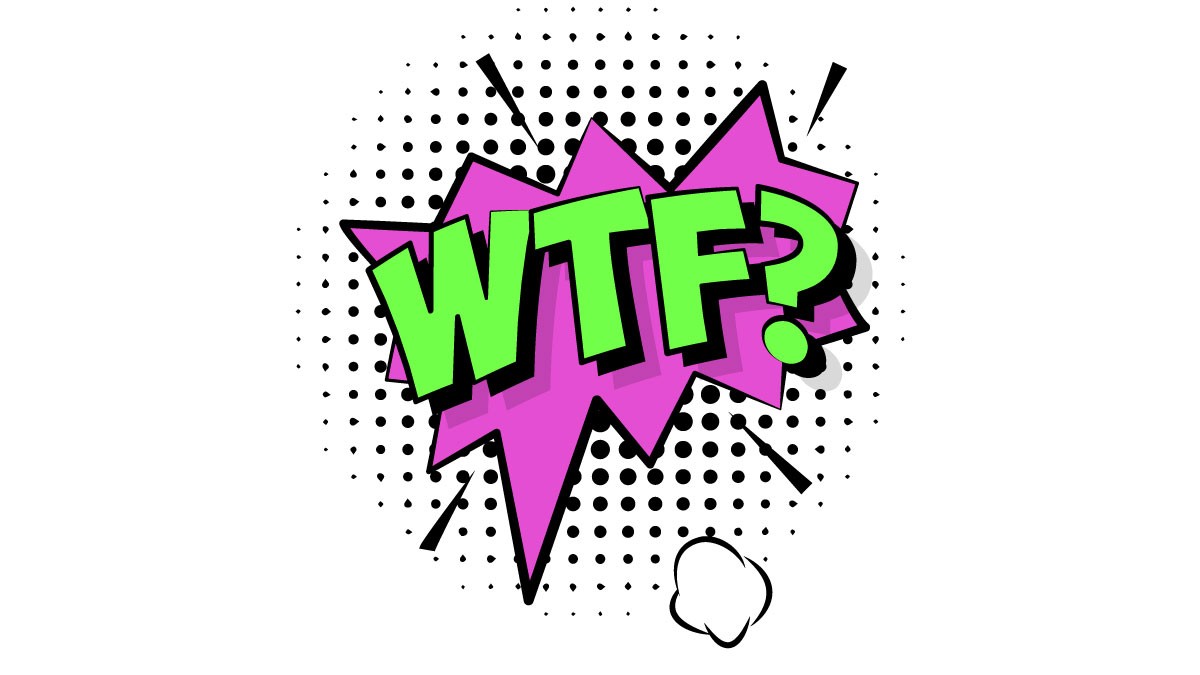 Mark Edmunds has lost his claim for unfair dismissal against Tower Hamlets Council, proving once again that justice is a stranger to Tower Hamlets.

WTF? If you look at this as an honest man uncovering corruption going up against the organisation he is investigating then no surprise really. But some of us did have hope.

Those who are corrupt will no doubt snigger and think that once again they have got away with their crimes. How wrong they are.

Although the judge seemed more than a little surprised by the extent of the corrupt practise that Mark Edmunds uncovered it was inevitable that it could not be considered. This was an Employment Tribunal, not a criminal court.

Maybe next time? In our dreams.

Here are the last two paragraphs of the 109-page judgement.

532 We consider it sad that after a number of years where the Claimant used his considerable skills and abilities to expose poor and corrupt practices he ended up feeling that his work was under appreciated and that he lost his job. We are satisfied that the reason he lost his job was that that there was a genuine belief that the task of the YSPG [Youth Service Project Group] was completed. Whether that belief should have been held is a matter that is beyond the remit of this tribunal. [EEE emphasis]

533 For the reasons set out above, the Claimant’s claims are dismissed.

Hang on to your beliefs

The judge’s phrase ‘Whether that belief should have been held is a matter that is beyond the remit of this tribunal’ is key.

Because everything this author has found during years of research tells us that the work of the Youth Service Project Group was not completed. And the work of Mark Edmunds confirms this.

If the work of the Youth Service Project Group was to clean up the Town Hall, it never started work.

Clear evidence of this is the number of Tower Hamlets employees who, despite extensive evidence that they indulged in corrupt practise as a matter of routine, are still in their jobs today. Some have even been promoted. Nice, huh?

If however the work of the Youth Service Project Group was to create the illusion that corruption in the Town Hall had been dealt with once and for all then yes, job done.

Despite being elected as Mayor in 2015 John Biggs did not have control of his council. (Much like now!)

The central government commissioners sent in by Whitehall to sort out the mess created by Lutfur Rahman were still in charge and made it clear they would remain in charge until they were satisfied that Biggs had dealt with the corruption.

Which was a problem for the new Tower Hamlets Labour Party administration of Mayor Biggs because if it dealt with the corruption properly it would expose itself. And how embarrassing would that be?

Those who use the finance and resources of one of the poorest local authorities in the entire UK for their own personal profit have no political loyalties.

They are like a voting switch that can be flipped one way or the other depending on where the money is.

If Lutfur Rahman looked after them then they would switch their loyalties to him and tell their friends and community networks to vote Rahman.

If John Biggs looked after them then they would switch to him and tell their friends and community networks to vote Biggs.

Votes are still bought every day in Tower Hamlets. Odd that, innit?

For a serving mayor of any political persuasion to prosecute a key group of his own supporters would be political suicide. Game well and truly over.

So Mayor Biggs and his chums completely fooled the government commissioners, told them all allegations had been examined, naughty boys and girls dealt with, everything was fine and dandy now. And can we have our borough back please?

The lie was swallowed hook, line and sinker by the commissioners, possibly because the lie was so big and so blatant it was not perceived for what it really was.

Mole knows because he swallowed the same lie. As did all of us. Lies don’t taste very nice, do they?

With the corruption covered up the new dawn promised by Tower Hamlets Labour Party to the electorate broke over the horizon of the East End and all was well! Birds sang, roses surrounded the door of every council flat.

Or not. Nothing changed. Because nothing had changed. The same corruption now really thrived because it did not exist. It had been covered up.

It’s a bit like the scene in The Usual Suspects where Kint observes that “the greatest trick the Devil ever pulled was convincing the world he didn’t exist” (or “the finest trick of the devil is to persuade you that he does not exist” by Charles Baudelaire if you prefer.)

Same with the corruption. If central government and residents alike had been convinced there was no corruption then all was well. For the corrupt.

Not part of the plan

Then along came the Mark Edmunds case. Which was not part of the plan and was not fixable. Unless the cover-up continued. So it did.

The huge problem that Mayor Biggs now faced was caused when he and his senior officers lied to the government commissioners (which is of course lying to Her Majesty’s Government, never good).

Oops. They never thought of that, did they?

Imagine the conversation between Mayor Biggs and Her Majesty’s Government (HMG) somewhere in the depths of Whitehall. Tea in proper cups and posh biscuits have just been served…

Biggs: “Umm… Minister, you know how I did such a fantastic job cleaning up corruption in the borough so you could give it back to me to play with?”

Biggs: “Of sorts. Seems all the corrupt people I told you I had cleaned up I had not.”

Minister: “Not cleaned up?”

Biggs: “No. In fact I seem to have promoted some of them. Even, um, socialise with them. ”

Minister: “Not cleaned up. Not prosecuted. Not fired. Promoted.”

Biggs: “You could say that I suppose if you want to be pedantic. Mates with influence, you know how it is! Fire some young chap because he has lifted hundreds of thousands of quid and his parents get upset, the cousins get upset. Goodbye votes! Anyhow the real problem is that because of this Employment Tribunal claim by this Mark Edmunds guy it is has come out that these young chaps are still on the payroll and that I never did a damn thing about corruption.”

Minister: “Yes I can see that would be most inconvenient for you. And the government.”

Biggs:”So I was wondering if you could do something to help me out here? Like make corruption legal? Or silence the media? Time travel would help. I can do the usual lying to the voters thing.”

Minister: “Hmm. Can see your problem Mayor. In these particular circumstances I can only make you one promise.”

Minister: “That you, my son, are totally and completely fucked.”

Or something along those lines. But you get the drift.

Note: Only a few more editions of the Poplar Papers to go. We do hope you will stay until the very end because, as with all good stories, the finale is quite something.