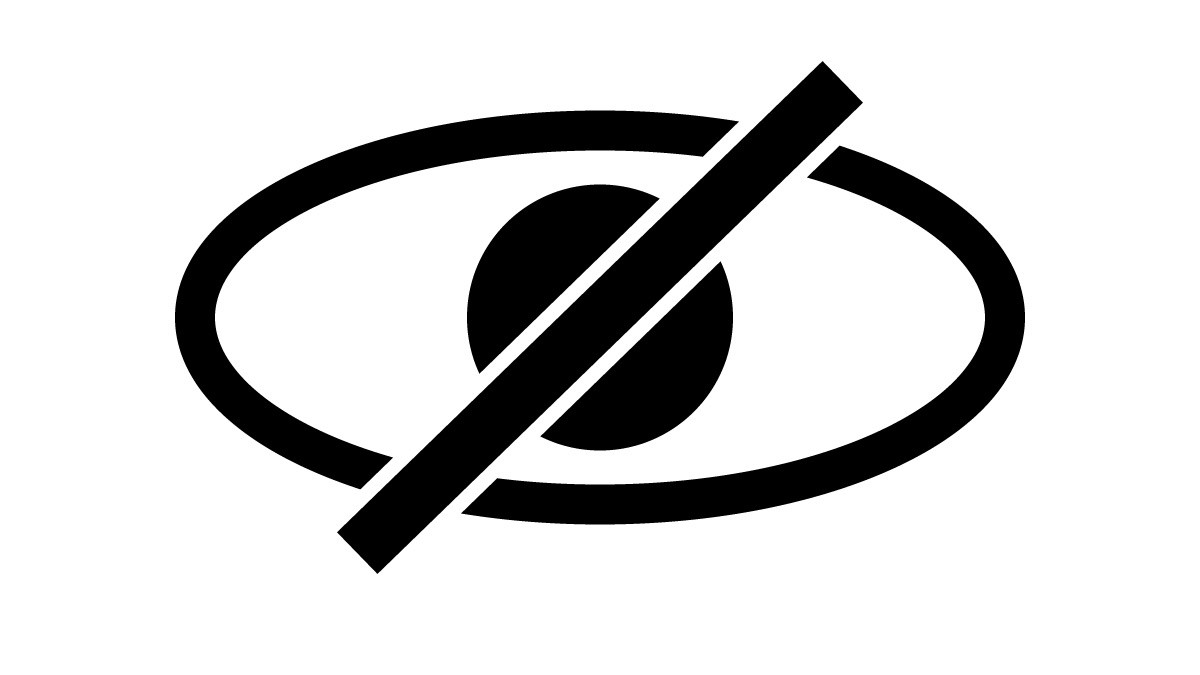 Further to yesterday’s story about the five Labour councillors who refused to divulge that they live in Bow E3 here is a full list of all Tower Hamlets councillors showing those who also conceal details of their property interests and those who do not.

To be clear it is perfectly legal for a councillor to ask the council Monitoring Officer that their property details should not be viewable on the website.

It is also the democratic right of every resident to know where their councillors live. All borough residents have the right to view the hard copies of Register of Interests declarations, you just need to email monitoring.officer@towerhamlets.gov.uk to make an appointment (although we did and have heard nothing…)

Of the elected members who have asked for their property details to be hidden we are aware that in four cases there are perfectly sensible reasons why this should be so.

EEE knows more details than we can disclose for obvious reasons.

The address of Mayor John Biggs should be concealed as standard security practise as he is a public figure and it would be daft to do otherwise.

Cllr. Peter Golds (Conservative, Island Gardens) has a temporary redaction on his address as the result of a specific threat.

It is understood that Cllr. Krysten Perry (Labour, Canary Wharf) has asked for her address to be hidden as she is doing work in her ward which may put her at physical harm if her address was publicly available.

When EEE contacted Cllr. Rabina Khan (Shadwell, Lib Dem) she very kindly provided us with copies of numerous police reports relating to attempted home invasions, other related emails and copies of threatening messages sent to her by persons unknown.

Again we are not publishing any further details of these incidents.

Which leaves the 15 Tower Hamlets Labour councillors who have hidden details of their property interests for reasons unknown.

This might be a good time for residents to email their councillor and ask them why.