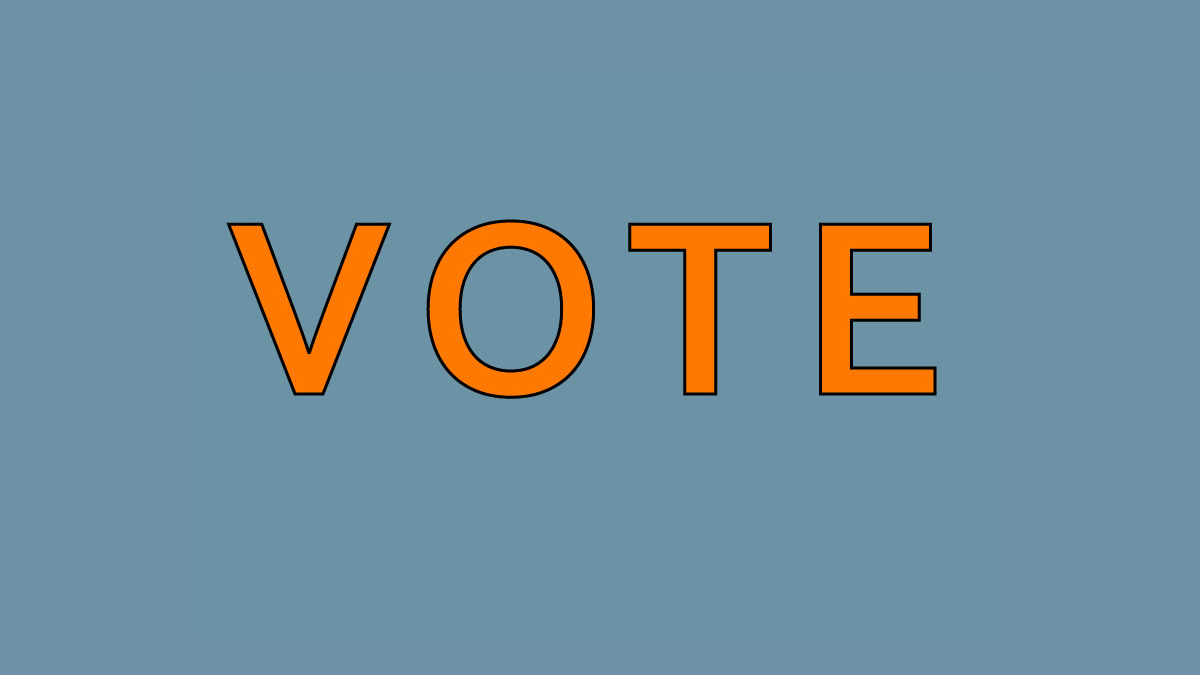 Always on the lookout for free content Moley has been digging around Twitter so here is a light hearted look at what the various candidates for Weavers ward have been saying.

Cheap as chips we are.

Well, what did you expect? Mole is super extra busy digging so can’t dig and write highly informative unique content at the same time, can he?

Today Thursday 12th August 2021 is the Weavers election so if you live in the ward best you go vote for someone.

We don’t care who.

Only Labour and the Conservatives have been making any real use of social media.

Whatthewherenow? A few days ago all the tweets of @dehabmonikas disappeared…

but now they have returned. Weird.

Crikey! This candidate @elliottwvr changed his name to stand in Weavers! Dedicated.

Team Lutfur Rahman aka @AspireParty is back.

Seems Lutfur could not find anyone from Tower Hamlets to stand so he had to get a Redbridge candidate to stand as the Statement of Persons Nominated confirms.

The Weavers candidates Moley really had to search for

Check out the tweets from @EmanuelAndjelic and find out what he was campaigning for in 2017. Or 2016 if you are really interested.

The only true supporters of Low Traffic Neighbourhoods? #LTNs

Obviously not a believer in social media lets hope Hugo Pierre does better than 2014.