Tower Hamlets Sex Attacker Jailed But Only For Six Years 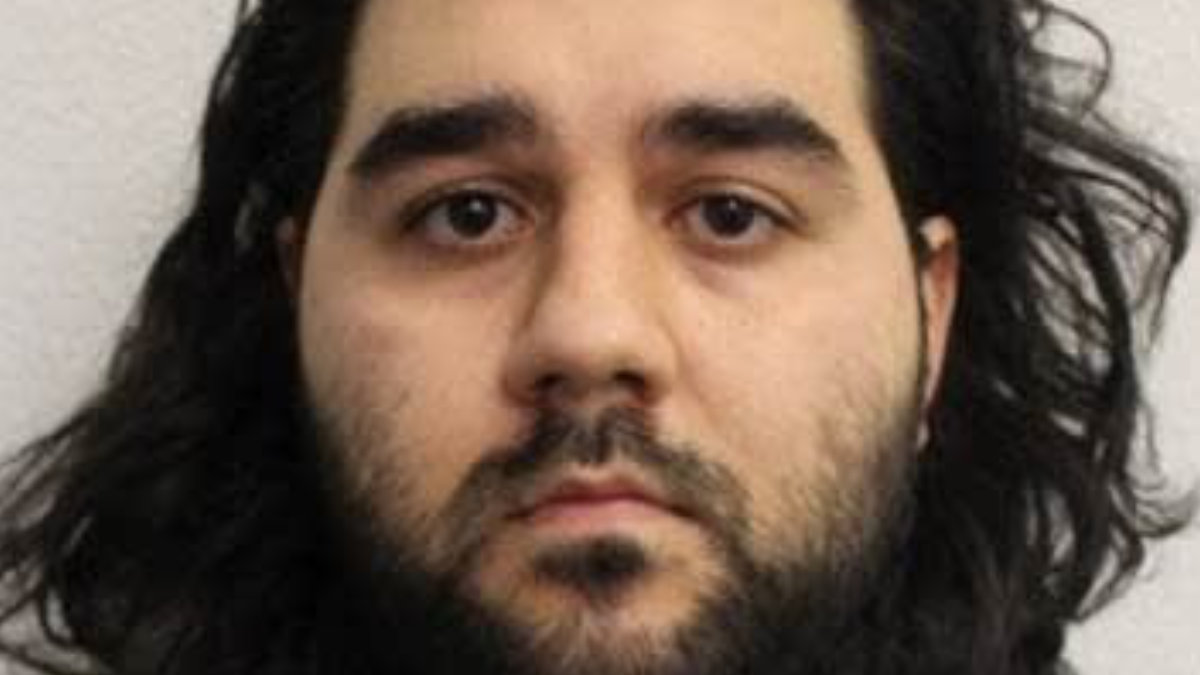 Ali Husseini, 27, of Poplar High Street, Tower Hamlets E14, was sentenced at the Old Bailey on Friday, 6 August to six years and nine months’ imprisonment and also will be subject to a sexual harm prevention order for ten years and placed on the sex offenders’ register.

Husseini would follow lone women into the subway underneath the A12 in the Poplar area.

After choosing his victim he would chase them and sexually assault them.

On 3 September 2020 he targeted a heavily pregnant woman who managed to run away on hearing footsteps behind her.

On 4 September 2020 he sexually assaulted a 20-year-old woman but ran away when she started to scream.

Before this trial he had pleaded guilty to a further sexual assault on another victim.

“The impact of his actions on the victims is beyond imagination. I want to express my gratitude to these incredibly brave women who came forward to support this investigation, without which I have no doubt that Husseini would have continued his offending,” said DC Charlotte Baghurst of the Specialist Crime Command.

“I hope that the verdict offers some justice and reassurance as they work to rebuild their lives.”

Many thanks to DC Baghurst and all the other Met Police officers who brought this man to justice so swiftly.

Quite how someone who commits this number of sexual assaults only gets a prison sentence of six years and nine months is anyone’s guess.

If well behaved in prison he will serve substantially less jail time.