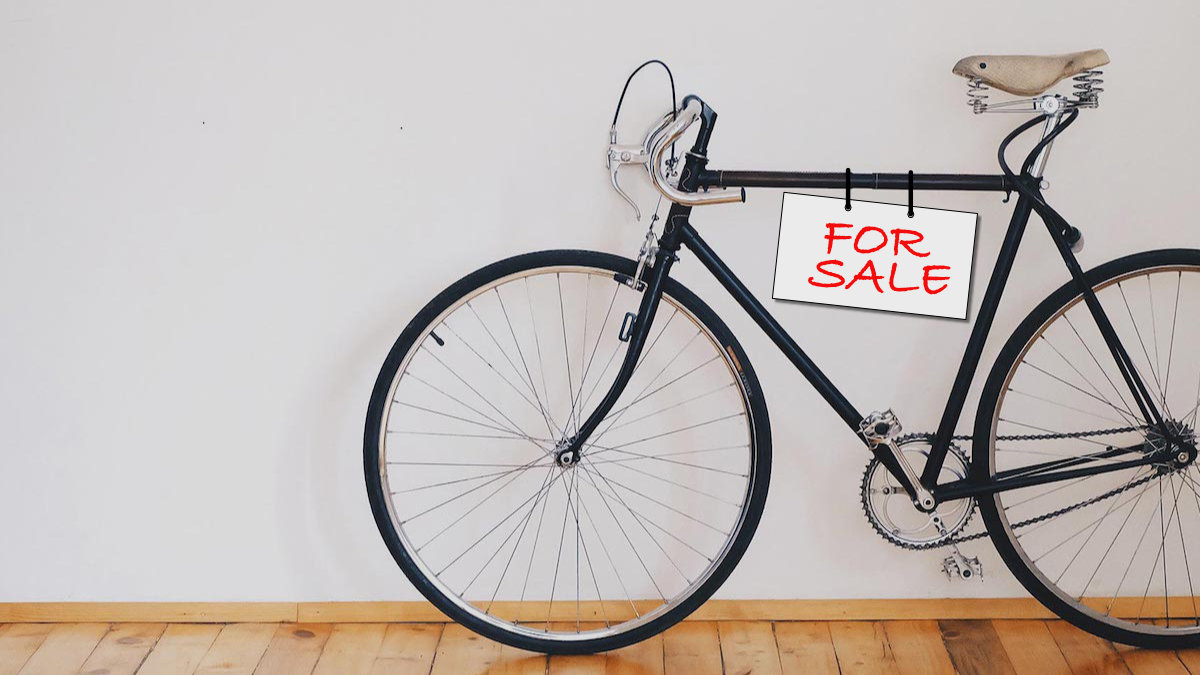 The people of Tower Hamlets have won. The Liveable Streets aka Low Traffic Networks that have plagued communities have not quite bitten the dust but they are getting a richly deserved gob full of dirt.

In a statement released late today (Friday 27th) so that not many people would read it Mayor John Biggs has announced that the Liveable Streets programme ‘will be briefly pausing and where necessary changing’.

The Mayor went on to say that ‘this might mean changes to existing schemes but mostly means looking at our future plans.’

Still denying reality he also said that the programme ‘has brought many positive and welcome changes but is not popular with some of those less directly benefiting and who face inconvenience.’

He can’t resist a dig can he?

What does ‘those less directly benefiting’ mean Mayor?

The vast majority of borough residents who do not ride bikes, do not want to ride bikes and see no benefit at all in riding bikes?

In an oblique reference to the recent crushing electoral defeat in Weavers ward Mayor Biggs commented that “It is right that we consider and reflect on our priorities from time to time, and it is important that we listen to local people, which we have done.”

Or in plain English, we got our arses kicked and if we don’t ditch Liveable Streets and quick then Tower Hamlets Labour is finished.

Apparently ditching Liveable Streets means the council will be able to sharpen its focus ‘on Covid recovery and delivering excellent services for residents.’

No, honestly. He said that!

The above tweet (thanks Debbie!) show the type of excellent service residents currently endure.

This is not over yet…

Sources inform Moley that Liveable Streets in Bow and the Old Ford Road area of Bethnal Green will be proceeding with most of the proposed Liveable Streets changes…the bus gate in Bow will be delayed because of concerns at TfL… in Weavers the council will look closely at traffic flows and whether the remaining changes should go ahead and or whether any other changes are needed… in Wapping, consideration is being given to a limited resident exemption from the bus gate restrictions.

Resident exemptions from the Wapping bus gate restrictions. Moley would like to award the Albert Einstein Traffic Planning Award with Big Extra Gold Bits to the people (person?) who pushed ahead with the Wapping bus gate without the most basic, simplest, most fundamental idea of what the hell they were doing and no concern for the views of residents.

A reflection on total bleedin’ catastrophe

There has also been a ‘small shake-up of political responsibilities together with a reflection on progress so far and the needs of the coming period’.

Translation: ‘OK, the Tower Hamlets Labour talent pool is very small and very shallow but unless I move a few people around at random Lutfur is going to have us lot for dinner in May’.

In an internal TH Labour message the Mayor claimed that ‘I always find cabinet changes difficult to do, as you are a talented group and there will always be disappointments… many who may be disappointed today will have bright futures. I have been there!’

He will no doubt be there again and very soon.

Looks like Cllr Dan Tomlinson, previously Cabinet Member for Environment and Public Realm and Mr Liveable Streets is out on his ear but then that is probably a huge relief for him.

Cllr Kevin Brady, another Liveable Streets mouthpiece, is now Chair of the Strategic Development Committee which is as remote a place as the Mayor can put him within the borough boundaries short of the Tower of London.

Cllr. Rachel Blake seems to have dodged the Liveable Streets Luvvies bullet this time around.

Moley was told during the week that the real reason all the job shares were brought into the cabinet was so the Mayor had more goodies to hand round when trying to get his people to do what he wanted them to do.

Do not be fooled by this announcement.

The ‘brief pause’ may be just that or, if the Mayor wants any chance of continuing to be Mayor after May 2022, it could be a permanent pause.

Which means all those £1,000 a pop wooden planters acting as road blocks will be going to waste.

Reality is that the Tower Hamlets Labour administration of Mayor John Biggs and CEO Will Tuckley is still dysfunctional.

As ever the people who suffer most from their incompetency are those who have the least and have the most to lose.

The good news is that residents belonging to no particular Westminster party at all have united and now know how to effect change.

Scare the life out of these people, threaten their seats which they think they are entitled to and make them earn their allowances.

It is all they understand.

If they do not wish to serve then they should step aside before they are thrown aside by the people of Tower Hamlets.

This is not about party politics, it is about how elected representatives behave.

Tower Hamlets Labour Party has been routinely and openly treating residents with contempt.

The worse thing that can happen now is that residents think the Liveable Street / Low Traffic Network pause is a victory.

It is not a victory. It is not even a battle won.

However it is a sign that when residents organise, stand up and make their voices heard then they can get things done.

So best they keep on doing it, no?

The happiest councillor in the borough

The last word on this should go to Cllr. Puru Miah (Independent, Mile End) who was the only Labour councillor to have the courage to stand up and call for Liveable Streets to be halted.

Another Community Leader Tells Tower Hamlets Labour How It Is

Liveable Streets Are About Social Control Not Clean Air