Labour Trigger Ballot Super Tuesday is Not So Super for Everyone 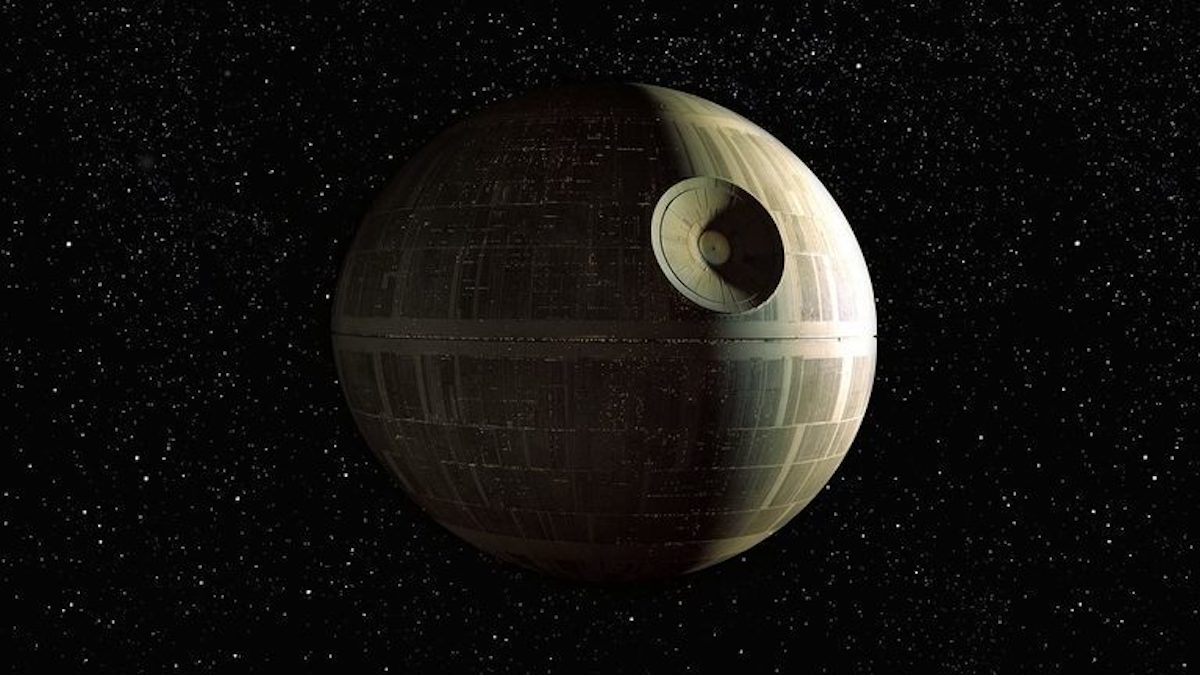 Thrills! Action! Romance! Well maybe not romance… The Moley Mayoral Trigger Ballot Results Table Extravaganza! has been updated and you can find that here.

Tower Hamlets Labour Party now seems to be in full Star Wars mode with the Rebel Alliance determined to get enough missiles down the ventilator shaft of the Mayor’s Death Star to do the business.

If only this contest could be played out in public, now that would be fun.

In the meantime you have got this. So there.

Lansbury voted 28 in favour of an open selection with 26 voting to reselect the current Mayor so a win for the Rebel Alliance over Death Star Biggsie.

Sad thing is that the Mayor had all three Lansbury ward councillors campaigning for him and he still lost.

Now that is the real result.

Bromley North Labour people voted 26 in favour of an open selection with 27 voting to reselect the current Mayor, the Death Star blasts another Rebel Alliance star fighter to pieces.

The Mayor has no less than five of his loyal lieutenants working for him in Bromley North, Cllr Danny Hassel, Cllr
Helal Uddin, Cllr Zenith Rahman and Cllr Dan Tomlinson. And another councillor whose name we have forgotten.

All this work for a majority of one? Why bother?

Oh dear. Oh deary deary dear. Shadwell voted a whopping 25 in favour of an open selection with only 1 voting to reselect the current Mayor, definitely a hit right on the ventilator shaft by another Rebel Alliance star fighter.

36 want a trigger ballot, 26 are more than happy with the current Mayor.

So that is a vote for an open selection.

And the result of the St. Dunstans’ open selection voting is – we don’t know.

But then neither does anyone else.

St. Dunstans’ voted last night but it seems the Secretary and Chair are refusing to reveal the result.

Wonder why this could possibly be?

It might be because the Chair had been promised they would be made a councillor by the Majors’ team of Cllr Motin Uz-Zaman (Stepney Green)and Cllr Shah Ameen (Whitechapel).

More missiles down the ventilator shaft

However it seems that the Mayors’ people got wind of an impending disaster looming in St. Dunstans’ as the evening before Cllr Asma Islam (Mile End) and Cllr Sabina Akhtar (Stepney Green) paid a visit to the Chair’s home the night before for a little chat.

They may wish to reflect on their persuasion tactics in future as it seems highly likely that St. Dunstans’ is a resounding defeat for the Mayor with all missiles down the ventilator shaft but neither he or his followers have got the guts to admit it.

It gets worse. Or better depending on which side you are on.

Mile End & Limehouse is a bit tricky as Mile End has a demographic very different to Limehouse so a bit of smart thinking is needed to win it over.

In another genius political move the Limehouse Labour Party people, who were very likely to vote for an open selection, were not sent the vital emails with the links to the meeting.

The Mile End people were sent the links.

Baldrick would be proud.

But wait! Don’t go yet! There is even more nonsense!

Moley recently reported that the Tower Hamlets Labour BAME forum had been prevented from voting because only geographic branches are allowed to vote.

The Molester has been very reliably informed that the Poplar and Limehouse Women’s Forum AGM has been cancelled not once but twice.

Here is the email that went out.

Hope this email finds you well and safe.

Kindly be advised that Poplar and Limehouse Women’s Forum AGM due this Wednesday 4th August 2021 is CANCELLED.

Regional office confirmed that only geographic branches are entitled to participate in the trigger ballot and the meetings arranged for BAME and Women’s branches will have to be cancelled. The trigger ballot rules do not allow for the equalities branches to take part in affirmative (trigger) ballots.

If we do not cancel the whole process will be invalid. Therefore we may have to cancel the AGM as this was arranged in order for the women’s forum to participate in the trigger ballot process.

Please await information from myself for a future date for the Women’s forum AGM.

As previously highlighted by our Political Editor there are very few BAME voters in Tower Hamlets and even less women.

So that’s alright then.

Many thanks to the numerous people who helped with this post. You know who you are.