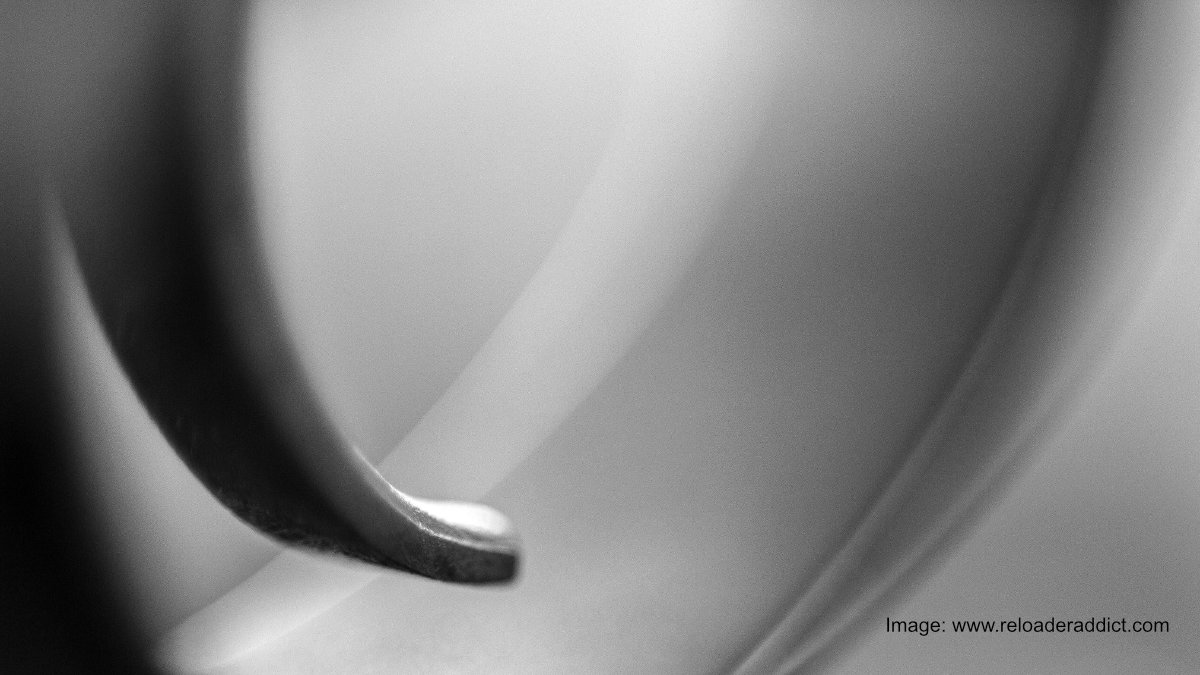 All this and more in this special edition (same as an ordinary edition really) of the East End Enquirer!

Seems like Mayor Biggs will be facing a Labour Party trigger ballot if he wants to keep on being in charge of Tower Hamlets after the elections in May so has been busy spreading the Mayoral lurve around the borough.

One of the benefits of being an Executive Mayor is you can do all sorts and answer to nobody. Ask Lutfur.

This fun and games is happening as Moley hears that two Tower Hamlets councillors have been suspended. We don’t know who and we don’t know what for and we ain’t guessing.

Could be for genuine reasons or could be totally fabricated allegations just to tactically screw the two councillors at this particular time.

Most TH Labour people don’t know the details either. The announcement of the suspensions took place at a meeting of Labour’s Local Campaign Forum (LCF) on the 14th of July.

Who cares about a Tower Hamlets Labour Party trigger ballot? Not us to be honest.

But it should matter to you as it could herald a major change in our borough’s politics if Mayor Biggs does not get the nomination to be the official Labour Party Mayoral candidate on 5 May 2022.

A trigger ballot refers to a ballot of branches and affiliates of a Constituency Labour Party (CLP) when a Labour MP (or in this case a Labour Mayor) wishes to stand again as the official candidate at an election.

Who pulls the trigger?

The result of this ‘trigger’ determines whether to let the existing Labour Mayor stand as the Labour candidate again without needing to face other challengers (sometimes described as “passing the trigger”) or to make the Mayor go through a full re-selection process (“failing the trigger” or a selection “being triggered”).

Clear? No? Oh well, the political geeks amongst you can read a detailed explanation as to How Labour’s trigger ballot system works here. Enjoy.

All very complicated even for the cleverest of Moles.

It is very possible that Mayor Biggs might suffer the same fate as Sir Robin Wales, Mayor of Newham who faced a trigger ballot in 2018 and, er, ain’t the Mayor no more.

In 2016 Biggs succeeded in avoiding a trigger ballot but word on the street is that this year he is not going to be so lucky.

According to one Labour insider ‘there is an element of fear in the party, nobody likes Biggs but nobody has the balls to challenge him’.

Or is that just about to change?

Internal party trauma is surprising as the local Labour Party is a picture of comradely love, all the borough residents rate Mayor Biggs highly and Tower Hamlets is going from strength to strength. A ‘beacon council’ no less.

Nah. Only joking, just wanted to check if you are still paying attention.

Reality is that Mayor Biggs has managed to achieve what eluded Mayor Rahman during his term in office, making this borough a truly miserable place to live in, especially if you don’t have a lot of disposable income.

Or any disposable income.

No doubt every Tower Hamlets Labour Party member will completely disagree with this.

So how comes deprivation is still rampant, 57% of children are living in poverty (the highest rate in London) and you will be waiting 15 years before you might get social housing huh?

All this at the same time as £500,000,000 (yes, half a billion pounds) sits in the council’s bank account gathering dust and losing interest as it seems the council does not know what to do with it.

Labour routinely blames any bad news on the government but never ever accepts any responsibility itself.

Maybe it should try that sometime?

Mayor (for the moment) Biggs has been busy organising to fend off a trigger ballot for a year or more and this has intensified in the last week or so.

One golden oldie is to promise local wannabe politicos that they will be the next candidate for councillor in their ward in return for their loyalty, previous political beliefs no object.

Oooh, there are going to be some disappointed boys and girls next year. Maybe you?

Cllr. Asma Begum and Cllr. Asma Islam have been doing their utmost to save the Mayor from the deadly trigger, as is Cllr. Tarik. Well, he is now.

Divide and rule has been the order of the day, this typified by Biggs luring Cllr. Tarik Khan away from the Helal Abbas camp. Ouch.

But then it seems Cllr. Tarik has got a reputation for being easily persuaded to change allegiances.

The return of Cllr. Khales?

To compound this the Mayor paid a visit to ex-Cllr Khales Uddin Ahmed on Saturday, his support has been gained on a promise of being allowed to rejoin the Labour Party.

Khales wants a Bromley North seat it seems (he lives there) although it is unclear if the current incumbents Cllr. Dan Tomlinson and Cllr. Zenith Rahman are aware of this.

Anyone for public land?

The other tactic which is less common in other boroughs / constituencies / London / anywhere in the UK is to promise influential voting groups public land in return for their support.

The catch with this being that the land is, well, public. And this is being promised for purely party political reasons.

It is alleged that the Mayor has promised £1.6 million for the purchase of land and the building of a particular mosque amongst other things.

We have approached Tower Hamlets council for a comment on this. If we ever get it (unlikely) we will update this story.

No offence to our Muslim friends and neighbours but in Tower Hamlets new mosques means votes.

Let’s face it, promising new churches or synagogues is not going to get a politician far in Tower Hamlets is it?

In addition to getting the right people on board the Mayor has also been busy torpedoing rivals such as Cllr. Rachel Blake (Bow East) and ex-Cllr. Rachael Saunders.

This has been so effective that Cllr. Blake has been getting a bit desperate for promises of votes.

Rachael Saunders just wants to take Biggs down for sacking her and may yet play her part in his demise.

Could be interesting if either was to somehow manage to become the official Labour candidate for Mayor.

All sounds very exhausting for everyone involved.

It is probably only the decent Labour councillors and the Opposition who are engaged in doing the whole councillor thing.

That’s another reason our borough is still dirt poor, too much time and energy devoted to internal party games.