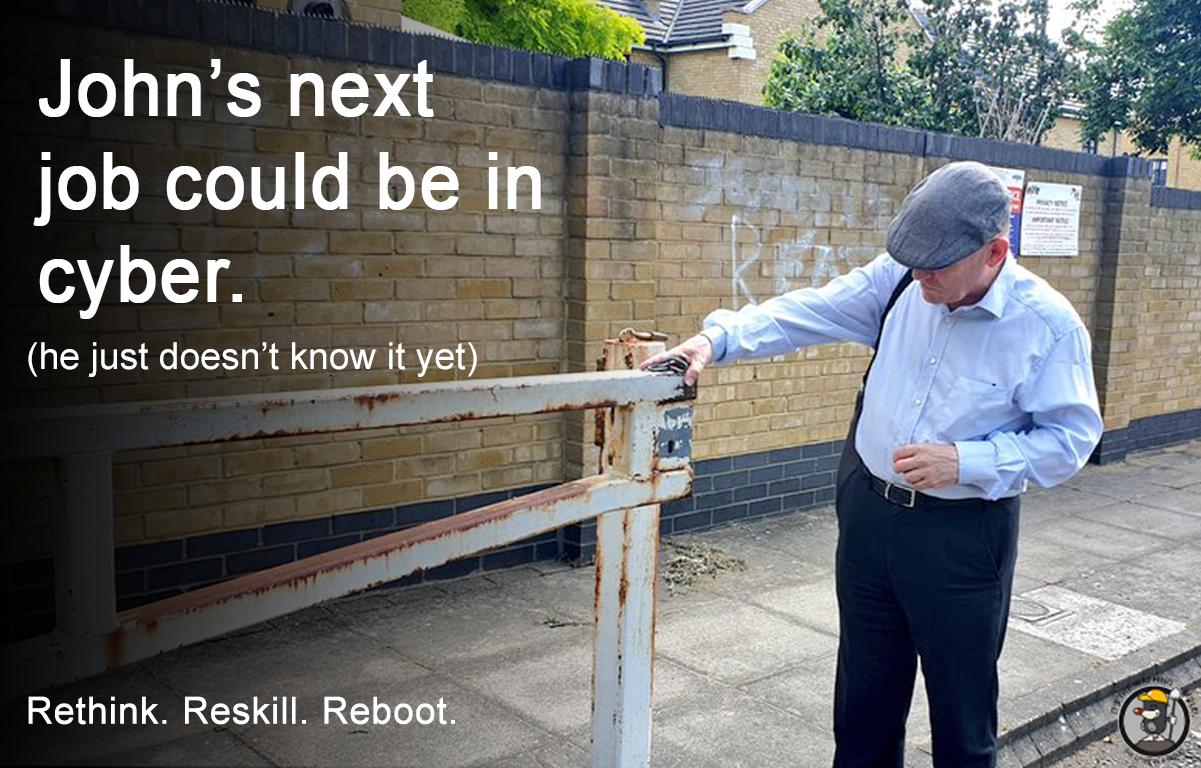 On Tuesday 27th July 2021 the members of Tower Hamlets Labour Party’s Whitechapel Branch voted by an overwhelming majority for an open selection to decide who will be the candidate for Executive Mayor of Tower Hamlets in May 2022.

28 votes were in favour of triggering an open selection against 16 in favour of John Biggs being the only candidate, a total of 44 votes being cast.

This makes Whitechapel the first Branch Labour Party to ‘trigger’ John Biggs and openly revolt against his leadership.

A desire for change

Tower Hamlets Labour sources said that despite the Mayor being very busy ‘promising everything to everybody’ the scale of the majority against him showed that Labour members wanted change and were unafraid to say so.

While most residents are completely uninterested in the internal workings of Tower Hamlets Labour the reality is that a change in leadership could herald a change in the way in which the borough is run.

Or it could get even worse.

One of the key factors in the desire for change has been the impact of the disastrous ‘Liveable Streets’ programme which has given communities across the borough a common cause to unite around and fight Labour.

Mayor Biggs has continued to press ahead with Liveable Streets, or Low Traffic Networks as everyone else calls them, despite vociferous opposition to the manner in which consultations have been carried out and residents views being ignored as a matter of routine.

The political curse of the LTNs

This is in common with many other Labour councils across the UK who have failed to engage with the communities they purport to represent and allay common fears that Low Traffic Networks are gentrification by stealth.

At the same time as Biggs position as Executive Mayor looks uncertain the shadow of Lutfur Rahman looms.

And for extra added chaos and confusion in Tower Hamlets politics the current fraud trial of Apsana Begum MP will soon conclude and, if found guilty, a Parliamentary by-election in Poplar & Limehouse may be in the offing.

Vote fest is a coming!

This could mean election day in May next year being a vote fest that even the most ardent political geek could only dream of.

Ambitious local politicians may then be faced with deciding if they want to be Executive Mayor or, subject to the result of a fraud trial at Snaresbrook, the Prospective Parliamentary Candidate for Poplar & Limehouse?

Add in the opposition parties desires and the time between now and May 2022 will see numerous political battles that will guarantee tears before bedtime for many.

Editorial note: The fact that Moley is once again delving into the machinations of Tower Hamlets Labour is confirmation that, yes, we did reach our total of £200 donations. Many thanks to those who donated, it looks like every penny will prove to have been a good investment.