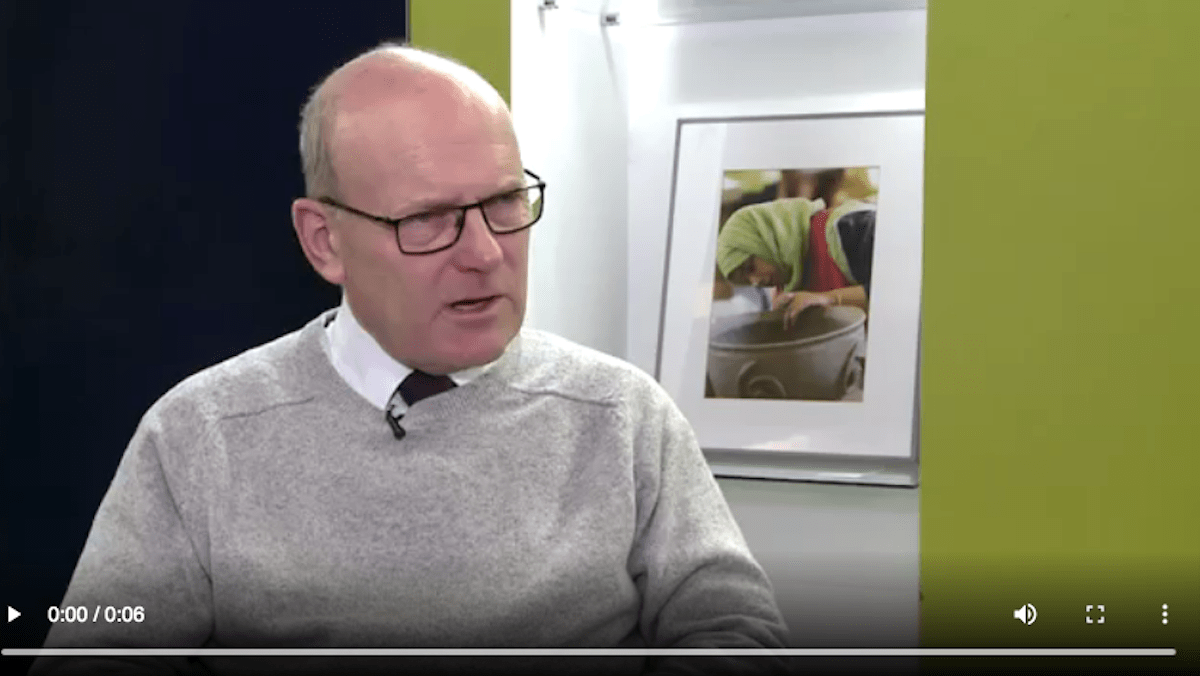 The story so far…

After several reports of unusual events at the recent Tower Hamlets Labour Party selection event for a candidate to fight the Weavers ward by-election we asked the two Councillors we were told were involved if they would like to comment.

You can read about the Weavers by-election here.

Not only is it unprecedented to receive a reply from the Mayor, normally we receive no replies from anyone at LBTH Communications.

Recently there have been a couple of exceptions to this rule (thanks guys!) but the LBTH Communications team has been muzzled.

This has been the case for some time now and is presumably a politically motivated attempt to stop East End Enquirer from reporting on the Council and the activities of Tower Hamlets Labour Party.

As either of our readers will be aware this plan does not work and only serves to reinforce the reputation for secrecy that the current Labour administration has.

Anyway the Mayor’s response was at best odd and led to an email exchange which you can read in the composite of emails below.

And below that is the East End Enquirer’s latest response.

I have responded to the Mayor’s last email as below.

Let’s break that last email down in true East End Enquirer forensic style shall we? Tea and biscuits may be required. The Mayor’s comments are in bold.

I am very sorry if you feel that way, but my two councillors felt they had, for some reason, been singled out.

The two councillors were singled out (or identified to use less emotive language) because they were the two councillors identified to me as taking over the meeting. So that is what I am reporting. I have given them a chance to respond and explain their actions but I have not had either any response from them or any substantial response from yourself. I am still at a loss to understand why you have taken a personal interest in this particular event which is, in the scheme of things, trivial?

If this is a genuine unconscious act, then perhaps recognising that there may be innocent reasons for their actions would be helpful?

Say what? There may be innocent reasons for their actions would be helpful? To whom? Helpful to you and Tower Hamlets Labour Party?

I have no desire to take a dig, just to look after my Councillors who were acting quite properly at the meeting as far as I can tell.

Mayor Biggs your trademark is taking a dig at anyone and everyone who comes within range.

As to your desire to look after your Councillors I think that (a) they are more than capable of looking after themselves and (b) your reputation for using and nurturing Councillors until they become of no use to you is legendary.

The organisation of the Labour Party is, to an outsider, incredibly complicated and one reason for its continued decline. I do not pretend to completely understand how Labour Party meetings work but I do my best.

From what I have been told neither Cllr. Sabina Akthar or Cllr. Asma Begum had any (Labour) business being there and they took control of the meeting. That is what I was told and that is why I emailed both Councillors for their response.

My views are based on experience.

My eyes were opened to the reality of Tower Hamlets Labour Party and the depths it and (some of) its members would take to win an election when Aspire candidate Abduallah Al Mamun was assaulted (right) in such a vicious manner and then one of your closest colleagues tried and failed to persuade me through bare faced lies that all blame should be on Lutfur Rahman.

Only legal reasons prevent me from fully describing this episode as people, especially voters, need to know the truth.

It is common knowledge among politicians in the borough as to what happened.

I learned only recently that the assault of the Aspire candidate at Reardon House during the 2018 election was in fact a setup.

Conspiracy raises the seriousness of the offence considerably.

While I was not an eye witness to the assault itself I was the subject of the attempt by your close colleague to change the narrative 180 degrees in the hope that I would report the fiction not the fact which I would then pass on to the readers of Love Wapping.

I am more than happy to provide the Metropolitan Police with a statement if this case should be reviewed, as I am sure your colleague would be.

Quite why at the time you thought that ‘Love Wapping’ [the precursor to East End Enquirer] would become a fan of the Labour Party after you won the Mayoral election is beyond me, maybe you confused my enthusiasm to uncover wrongdoing and corruption in the Lutfur Rahman administration as support for Tower Hamlets Labour Party?

How wrong can you be.

Which is odd is it not?

To emphasise my conclusions are based on facts, not opinion.

Weird thing is that the deeper I analyse events during both administrations the harder I find it to separate the two, to the extent that I have begun to seriously consider that there is no separation at all for the very simple reason that at a functional level they have the same purpose.

And that purpose has nothing to do with public service.

I hope you are well and I am sorry you have such a negative view of the council, the Labour Party and, it often seems, more or less with everything we do. On your second question I wrote to you privately and it was a position described to me, privately, and I will ask for further information to support it. Perhaps I was angered by what I felt was an attack on Asma and Sabina.

You wrote to me privately? You did not mention that at the time. Odd that, innit?

Back peddling now so you can pretend your email was off the record maybe? You wrote to me as Mayor in response to a request by a journalist for comment for publication, there is nothing private about that.

You chose to reply I would guess so that you could retain maximum control of the situation.

I must admit I am still very surprised to have received any reply at all from anyone in your administration, let alone yourself, usually my requests for information or comment are completely ignored by your administration and this has been the case for probably the last two years.

Please do go and ask for further information for the facts as to what happened at the Weavers meeting and let me know what you find. I will also investigate the meeting further.

Hopefully someone made an archive recording of the Zoom stream and you can publish that and you can also publish the PDF generated by the Anonyvoter system in the spirit of openness and transparency which you were, at one point, so keen to promote.

Odd that you make that specific allegation as all the female Bangladeshi politicians I know would give me a good (and richly deserved) kicking if I picked on them for no reason as would all women of any ethnicity.

When I receive your list and analysis I will, in the spirit of openness and transparency, publish it for everyone to read.

In conclusion you were not angered by an ‘attack’ on two of your Councillors, you were angered because you got caught out.

I recall that at a recent Council meeting you clearly stated the role the media has in holding public figures to account.

You are being held to account, it’s that simple.

And there’s even more…

Another email from the Mayor. Well, from his office anyway, looks like his media people are trying a bit of damage control, pace and tone of this email is different from the others.

We have lots of work to do and so will not be spending too much time on analysing this email and will not be responding. Here are some of the highlights.

I am most grateful for your scrutiny

… I believe ours is a good and principled organisation whereas the previous mayor was broadly without a moral compass and, of course, without the checks and balances that come with being a party representative.

I would be happy to sit down with you.

However I have, genuinely, formed the view that you are extremely biased in your reporting. Certainly you should speak truth to power, and certainly we don’t get everything right but I think we are a decent administration.

Had the same problem with Lutfur, as long as the reporting was flattering he was fine with it, anything else and he got upset.

I will reflect upon your comments about my style.

Your journalism under the previous mayor was well received and extremely valuable.

As in it helped get rid of your opposition and got you elected.

I just don’t think we deserve the never-ending negativity you present towards us.

Oh but you do! You do! When you start doing something right we will be the first to say so.

Finally, Asma and Sabina were both there as representatives of the ‘Local Campaign Forum’ which is part of the local Labour Party and very specifically has a role in relation to the selection of local candidates and the scrutiny of our local government work. Most of its members are not Councillors.

Ah! At last, the information we wanted. Could have said that in the first place. Whatever. We will add this to our original story about the Weavers by-election.