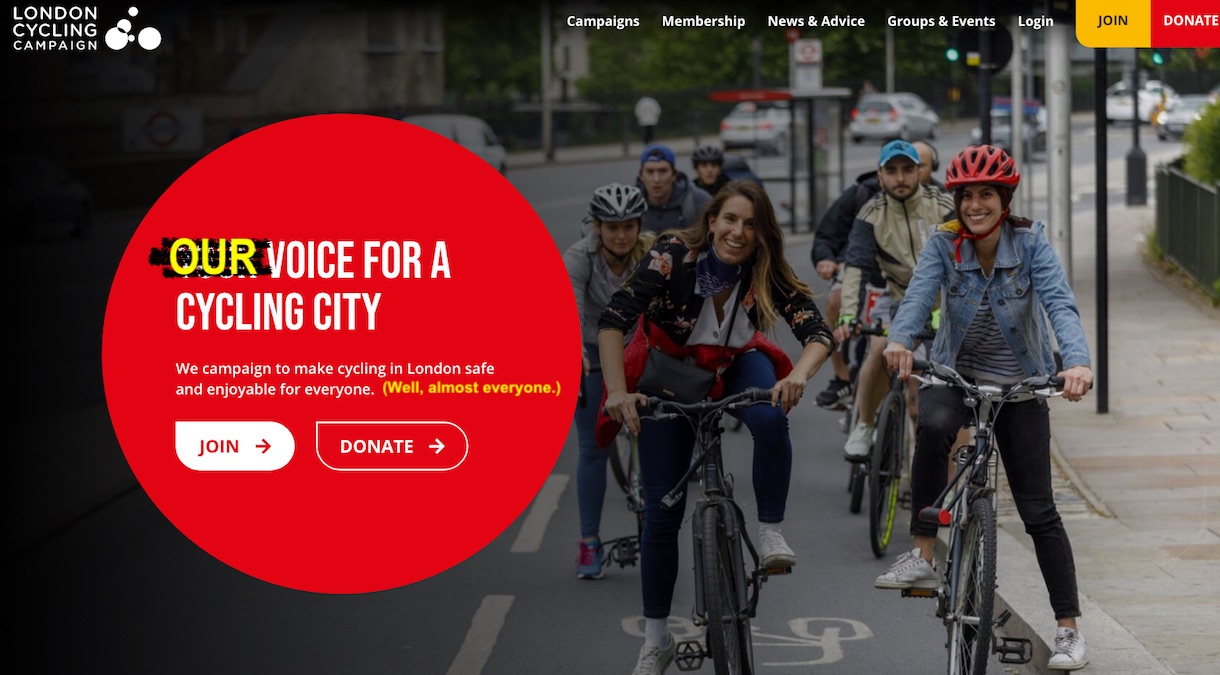 May we suggest that anyone interested in Low Traffic Neighbourhoods (LTNs) should read this refreshingly balanced piece by Paul Wheeler: Last rites for the Covid LTNs – OnLondon

We would also like to thank Paul for introducing a new hashtag to the world – #CovidLTNs.

Where does the influence of the London Cycling Campaign come from?

“As a seasoned campaigner, I was amazed to observe the influence the LCC [London Cycling Campaign] exerted on the policy process within Transport for London and the majority of London Labour councils.

Rather than responding to the legitimate concerns of many local residents, especially those who live on the main roads to which most traffic was displaced, Labour leaders doubled down and simply repeated dubious statistics, such as that only 10 per cent of Londoners live on such roads and, in any case, they were built to cater for large increases in traffic.”

As one or even both of our readers may have noticed in September 2020 we ran this story ‘London Cycling Campaign does not reflect London’s ethnic makeup‘ .

This story proved to be very popular indeed although it was nothing more than a composite photo of all the trustees and staff of the London Cycling Campaign.

After reading Paul’s article today we felt the urge to visit the London Cycling Campaign website (they have blocked us on Twitter) to see how their diversity work was going. Here is what we found.

We thought this is very funny. Or is this very sad? Or very cynical?

They do reflect the predominantly White cycling community though.

Here are the LCC trustee and staff pages from last year when we wrote our original piece.