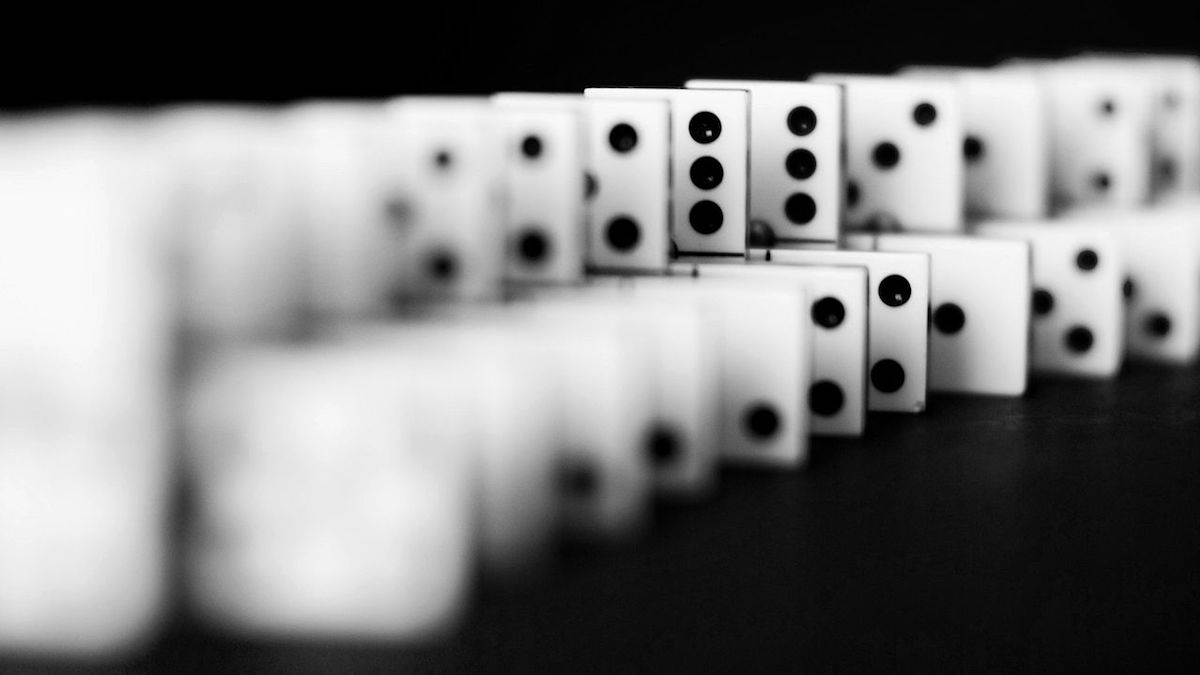 The world of dominoes was in turmoil today as the Metropolitan Police revealed that 12 world class players have been fined in Whitechapel for breaking Tier 4 restrictions.

12 people hiding in the basement room of Whitechapel Road restaurant claimed to have gathered to play dominoes when the Metropolitan Police paid them a visit.

All 12 were issued with Fixed Penalty notices and the owner of the restaurant has been reported to Tower Hamlets Council for consideration of a fine.

On Tuesday, 29 December, officers from the Met’s Central East BCU visited a restaurant on Whitechapel Road, E1 and on arrival were prevented from entering the premises by the owner who claimed the only people present were employees.

When officers finally entered the restaurant they found 12 people hiding in a dark room who all claimed to have gathered to play dominoes.

Chief Inspector Pete Shaw, from the Central East Borough Command Unit (BCU) said: “The rules under tier 4 are in place to keep all of us safe, and they do not exempt people from gathering to play games together in basements.

“The fact that these people hid from officers clearly shows they knew they were breaching the rules and have now been fined for their actions.”

Despite extensive enquiries neither the police or Moley have worked out how the group intended to play dominoes in pitch darkness.

Sure you can feel the dots on the blocks but it’s a bit trickier than that.

Joking aside it is idiots like the 12 ‘dominoes players’ and the restaurant owner who kill other people by breaking the Tier 4 Covid-19 rules and so spreading the virus.

Our community needs to treat people like this as social pariahs as an example to all that breaking lockdown rules on gathering in groups is as unacceptable as drinking and driving.

Let’s hope the restaurant owner gets slammed with a £10,000 fine. Or more if possible?