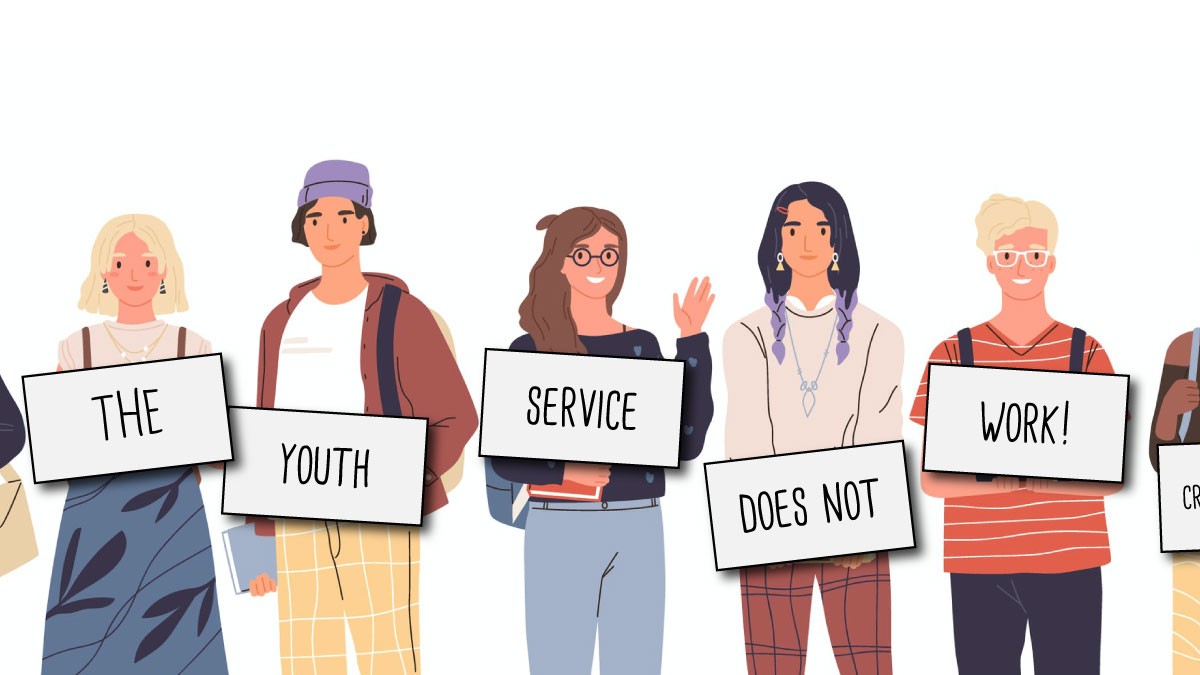 London Borough of Tower Hamlets (LBTH) Youth Services is undergoing the seventh major review of how it operates in eight years. The intention is for Youth Services to be folded into new ‘Birth to 19’ offering which will consist of two new services.

Both services will fall under the Youth and Commissioning Division of the Children and Culture Directorate.

More information about the Birth to 19 consultation can be found here where there is also a Zoom link for a Zoom meeting on Thursday 17 December, between 7pm-8pm to discuss the proposals and all are welcome to join the meeting.

Please note that this is NOT a council webcast which anyone can watch – it is a closed Zoom meeting with a limited number of attendees. If you want to attend you need to email Caleigh Freeman ASAP.

In June 2012, the entire Youth Service is moved from the Children, Schools and Families directorate (CSF) into the Directorate of Communities, Localities, and Culture (CLC). See http://democracy.towerhamlets.gov.uk/mgConvert2PDF.aspx?ID=3720&T=2

Another Youth Service restructure took place between April and Nov 2013. There was also an Internal Audit investigation in October.

An in depth review of the service was due to commence in early 2014. But an allegation of fraud within the Rapid Response Team (RRT) was made and the service review was paused pending the completion of an investigation into the allegation.

The paused review of service provision was restarted.

01 January 2016 Ronke Martins-Taylor was employed as Youth Service Manager and was given the tasks of sorting out the service.

Integrated Youth Service transferred back to the Children’s Directorate.

It is revealed that there were around 75 investigations currently underway into the activities of Youth Services under Lutfur Rahman.

In May Mayor Biggs announces that the review has ‘uncovered historic shortcomings* in the way youth services in Tower Hamlets are delivered’ and the council will adopt an ‘interim delivery model’ while a new long term model for Youth Service is developed.

*Shortcomings?. Much of the corruption undertaken by Youth Service and other LBTH officers would not be properly revealed until Mark Edmunds took his case for unfair dismissal to the Employment Tribunal.

Council introduces a mixed-economy Youth Service model after another review.

November – another Youth Service review is revealed by Love Wapping.

In July the latest Youth Service reorganisation is approved. It is stated that this reorganisation will be subject to another review during the next 12 months.

As of December 2020 no member of LBTH Youth Services has been charged with any criminal offence, all internal disciplinary processes have been dropped and Youth Service personnel given financial settlements by LBTH.

After our story on the sham Liveable Street disability consultations carried out by LBTH (or not carried out to be accurate) confirmed the view of many residents that in Tower Hamlets the result of any LBTH consultation process should be doubted, the Enquirer has zero confidence that the Birth to 19 consultation will be any different.

Youth Services are the core of the continued corruption in Tower Hamlets.

The corruption did not start under Mayor Rahman and it has not finished under Mayor Biggs.

The Enquirer and the Wapping Mole know because when they are not writing about corruption they are researching it and that takes a huge amount of time.

For every minute you spend reading about corruption in Tower Hamlets courtesy of EEE there are several weeks of research required. All of this is unfunded apart from occasional donations by very kind readers.

In recent months EEE has not been publishing many stories because we are researching several corruption stories, none of them trivial.

Youth Service questions to be asked

Some of the questions that should be asked about the latest Youth Service reorganisation are as follows.

There are many more questions, but these should indicate the type of corruption that is still endemic in LBTH Youth Services.

The other questions are much more serious than those above and we will not be providing any details on them as we are still working on those particular lines of investigation.

You may consider it fanciful that anything could be more serious than a PREVENT policy that has been completely subverted in a part of London that the Home Office has designated as being a Tier 1 borough, representing the highest perceived risks of extremism.