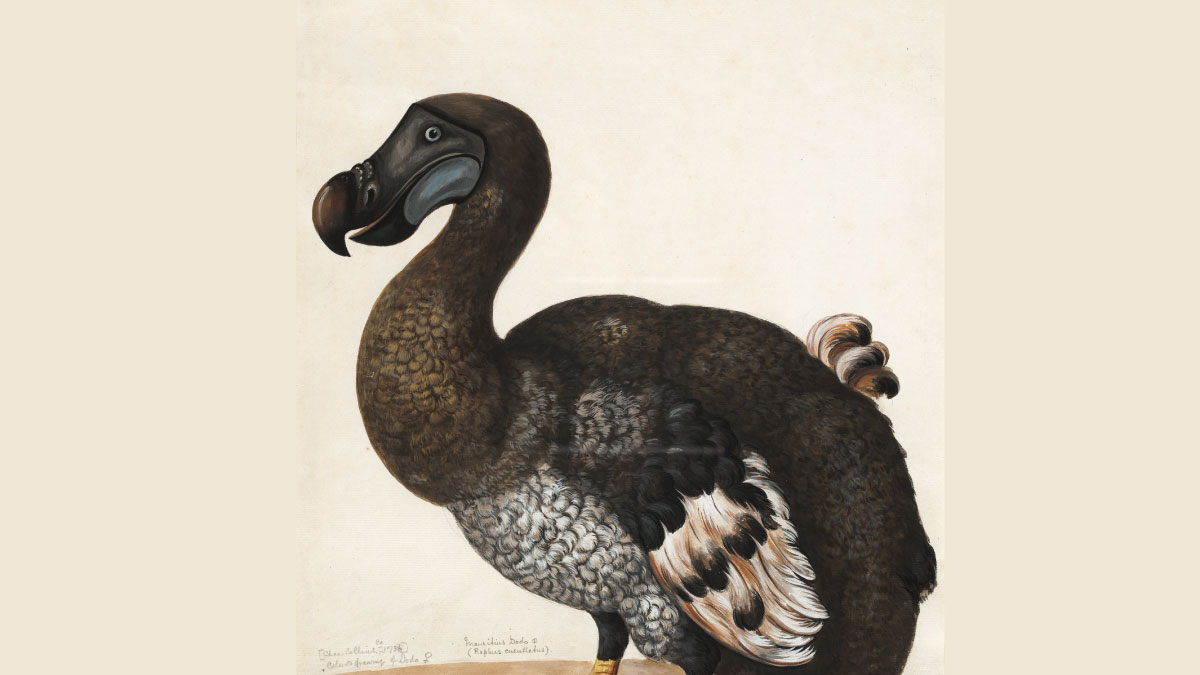 “I don’t care how things are organised. They can have it on the basis of a committee system, on a cabinet basis, on the mayoral system. If they want to introduce it on a choral system with various members of the council singing sea shanties, I don’t mind, providing it’s accountable, transparent and open. That’s all I need to know.”

Funny old world, innit? Within 24 hours of the Enquirer publishing this story Desperate times call for Special Measures according to Biggs on Monday a petition to ditch the Directly Elected Mayor system emerges.

Whatever you do Tower Hamlets residents, please do NOT sign this petition, it’s a trap, a perfect example of jumping from the frying pan straight into the fire.

Huhyouwhatwherenow? You spend years whining on about the complete and utter disaster that is the Directly Elected Mayor system then some nice person comes along and wants to get rid of it and you say people shouldn’t sign?

Clinging on to power

Yup. Because the nice person is Mayor John ‘cling on to power at any cost’ Biggs.

Here’s how his latest scam is supposed to work. (This may also be secret so once again this goes no further than you, right? Good.)

It seems that Moley’s previous story ‘Desperate times call for Special Measures’ exposed Mayor Biggs’ latest plan as something that even Baldrick would consider to not be very cunning. Well, when it isn’t a secret anymore.

It all comes down to the perils of the trigger ballot. A ‘trigger ballot’ refers to a ballot of branches and affiliates of a Constituency Labour Party (CLP) with a Labour MP (or Mayor in this case) who wants to stand for office at the next election.

The CLP ballot result can be that there is no need for the candidate to formally compete with other potential candidates or it can be the Nightmare Scenario of a formal selection process being triggered. This is not good. Every section, faction and stray dog that has a CLP vote will throw themselves into the feeding frenzy that results.

Chances of a deeply unpopular and incompetent Mayor Biggs getting to be the next candidate for Mayor? Zero. (Look, the guy has Blowhard Brady as Chief Whip. What did he expect? If Biggs wants to stage a Christmas panto then Blowhard Brady is the man for the job. Anything else – nah.)

It is now ten long years since the 2010 ‘referendum’ that saw Tower Hamlets vote for (a) the Directly Elected Mayor system and (b) Lutfur Rahman as the first elected Mayor.

Anyone remember how that went? Sad thing is that the 2010 ‘referendum’ had more rigging than the Cutty Sark courtesy of the Respect Party and Lutfur fans in the Labour Party.

Neither of them has had any more legal authority than an empty packet of crisps.

The good thing is that the Localism Act stipulates that 10 years after a referendum the poor suffering bastards who have had to endure the Orwellian madness that is the Directly Elected Mayor system (that’s you and me folks!) have the option to get rid of it.

Even an empty packet of crisps knows what people would choose.

Local councils have three choices as to how they make decisions.

The Leader and Cabinet system is just where the majority party (or a coalition) elects a councillor to be leader who in turn chooses a cabinet. Sounds the same as Option 1 to be honest.

If the current petition succeeds and a referendum result does mean the Directly Elected Mayor and a cabinet system is replaced by a ‘Leader and cabinet’, Tower Hamlets residents will be well and truly stuffed. Permanently.

Cos ‘the Leader’ will be… one John Biggs. And his cabinet will be the same bunch who currently prop him up.

Only interesting thing about this is that the Leader has to be a councillor. Well Biggs ain’t a councillor, is he? He’s just a Mayor. So a Labour councillor would have to make the ultimate sacrifice. Mole has a list of councillors if the Mayor should want them, in no particular order, Ullah, Brady, Pierce, Ullah. Did we mention Ullah?

Moley has been told that the third way to manage a local authority, the Committee System, is hated by both Lutfur Rahman and John Biggs.

So it must be good! According to Wikipedia Under this model, a Council elects a leader but power is exercised, alongside full Council, by a number of committees, made up of Councillors in proportion to their parties’ representation on the Council.

So all political parties get to take part in decision making. Labour, Liberal Democrat, Conservative, Independent. It’s a bit like proportional representation.

It’s also a bit like democracy. Anyone remember that?

So please do NOT vote for the current petition to replace the Directly Elected Mayor and cabinet with a Leader and cabinet because that just means continued corruption, continued poverty, residents being ignored and treated with contempt, consultations being rigged and everything else we have now.

A Committee system is no magic wand, there is still an extraordinary level of systemic corruption in Tower Hamlets which threatens the lives of its residents every day and ensures that many of us will spend our lives in poverty. But it’s a start.

Hopefully some obliging person will get another petition sorted along the lines of replacing the ‘Directly Elected Mayor and a cabinet’ system by a ‘Committee’ system.

That one we vote for. Or Lord Pickles’ sea shanty option.

Residents will have to wait until 6th May 2021 (‘cos that is when the local and mayoral elections happen) before they can consign the Directly Elected Mayor role to the dustbin of history.

Having to wait that long is not good. Especially in a pandemic.

Once again the Enquirer – and Moley – ask the Ministry for Housing, Communities and Local Government to step in and put the London Borough of Tower Hamlets under it’s direct control right now. Today.