Desperate times call for Special Measures according to Biggs

If you have never read anything about the never ending train wreck that is Tower Hamlets Labour Party this sad tale is just for you.

But only for you. Yeah, you. Not the person next to you. You alone. Because this is secret. Don’t even think of telling someone else, right? OK.

It shows why Tower Hamlets is still one of the most deprived boroughs in the country after nearly 50 years of unbroken Labour administrations and why it still has the highest rate of child poverty in the country.

Because, with a few exceptions, a Tower Hamlets Labour Party councillor’s first question when they get up in the morning is “What’s in it for me?”.

For these people the needs of the borough and its residents always come a distant second to the political egos that need to be stoked using Tower Hamlets council as a convenient tool.

To the surprise of nobody ever Mayor John Biggs has completely lost control of the shambles that is Tower Hamlets Labour Party. Many would argue that he has never had control but you get the idea.

None of this is news.

It seems that across Tower Hamlets people who support the ideals of the UK Labour Party are joining the Labour Party. 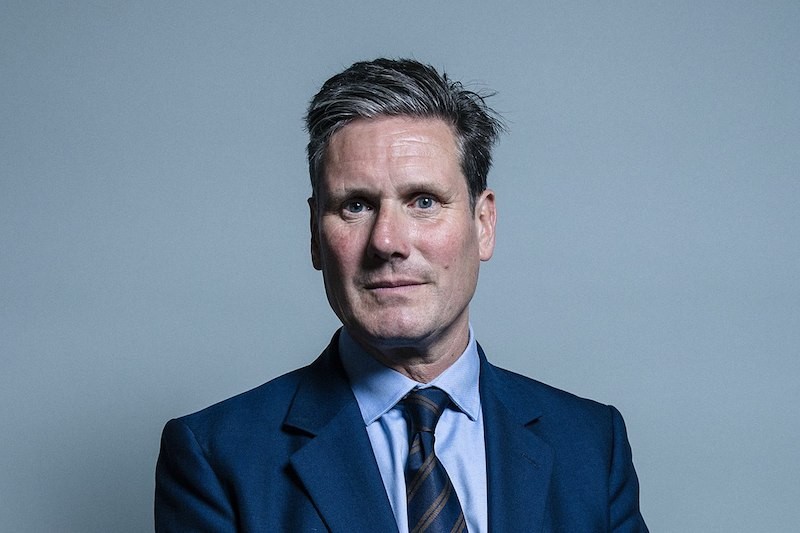 Which is exactly what Sir Keir Starmer wants and absolutely not what John Biggs wants.

Biggs paranoia is such that he sees any new Labour Party members in Tower Hamlets as a threat to him personally.

Because he does not know who these people are.

And he definitely does not know how they might vote when it comes to Labour candidate selections.

Like the one for Directly Elected Mayor of Tower Hamlets for example.

Yeah sure Poplar HARCA has him lined up to be a director at some point when Mayor Biggs is just John Biggs, but not yet. (Top Mole Tip: Well worth keeping an eye on how many functions of Tower Hamlets Youth Service are being transferred to the control of Poplar HARCA, especially Poplar HARCA Spotlight in anticipation of Biggs’ switch.)

Faced with the catastrophe of people who are genuine Labour supporters who genuinely believe in Labour principles joining the local Labour party Mayor Biggs is panicking.

If Biggs cannot control the votes he loses power and is political toast.

Unless… if Tower Hamlets Labour Party was under Special Measures then nobody new is allowed to join. So no new votes!

It was only in 2019 that Tower Hamlets Labour Party was released from Special Measures imposed in 2010 due to odd goings on in the membership.

Special Measures means that everything the local party does is controlled by UK Labour central office, especially membership and voting.

Four constituency parties in Birmingham have been in Special Measures for 23 years.

But who cares about democracy when power is at stake? Not the Mayor it seems. Remind you of anyone? Like the previous Mayor maybe? Whatever happened to him? Oh yeah.

Seems that this is the cunning plan that Mayor Biggs, Cllr. and wannabe Apsana Begum MP replacement MP Rachel Blake and Chief Whip Cllr. Kevin Brady have dreamed up.

Biggs is preparing one of his own ‘stooges’ as their Labour colleagues call them to become the Chair who will agree to the imposition of Special Measures – which they might well have actually asked for in the first place. Job done!

One source names Chris Worrall as the stooge, another Chris Weavers,  another both of them. (Maybe it is a stooge share?)

Mole understands that one reason why Mayor John Biggs and   Tower Hamlets Council CEO Will Tuckley have taken sooooooooo very long to investigate (twice) the social housing arrangements of Poplar and Limehouse MP Apsana Begum and still not publish any findings is that Biggs needs the Right Honourable Member for Poplar and Limehouse onside to get all this done.

Biggs is keeping Apsana sweet until such time that his Mayoralty is safe – and he can ditch her. Highly likely Biggs and Mayor Tuckley can fit in a third investigation before then. Maybe even a fourth?

One key factor in the cunning plan of Tuckley and the other guy is to have a very effective party whip who can ensure that councillors vote the way they are told to vote. Alas this was not possible.

At the Labour team talk the Mayor told all the Labour councillors that there would be a ‘We All Love Liveable Streets!’ motion which he expected them all to vote for – a three line whip.

Cllr. Brady laid down the law on this, telling his colleagues that there would be no exceptions for anyone.

This went really well apart from the numerous colleagues who told the monkey (and the organ grinder) to shove their emergency motion where the sun rarely shines. So there was no motion.

So that is why the poor literally go hungry in Tower Hamlets while these bumbling idiots play their little games.

But you can’t tell anyone about this, right?

Borough residents of all types, ages and demographics are sick and tired of the contempt which TH Labour party councillors treat residents.

The Chief Whip of a political party is in charge of discipline. In Tower Hamlets it is the Chief Whip who repeatedly treats residents with a complete absence of respect.

By never calling the Chief Whip or other councillors to account the Mayor tacitly endorses their behaviour. If he does not why does he not publicly condemn it?

Part of the reason might be the sentiment in the WhatsApp message that the Chief Whip circulated on behalf of the Mayor last week. If you are a resident the sentences we have underlined refer to you. 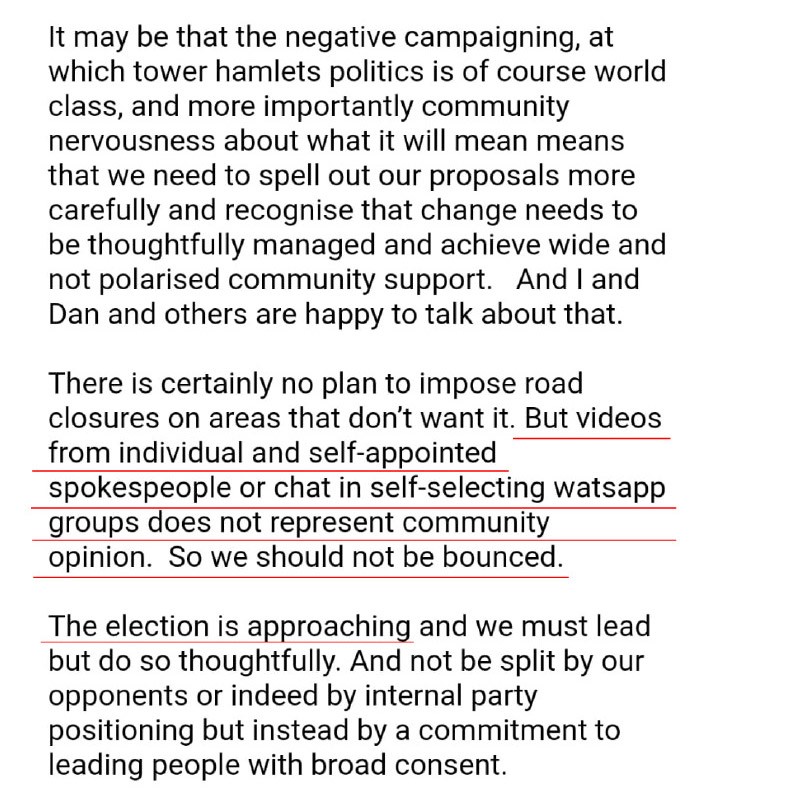 Just to make that 100% crystal clear.

“…videos from individual and self-appointed spokespeople or chat in self-selecting watsapp [isc] groups does not represent community opinion.” Mayor Biggs

You all clear on that little people?

“Know your place, keep your mouth shut and vote for the Mayor when you are told to.”

Sounds more like something from deepest darkest Sinaloa or Tamaulipas than east Lunnun.

Map of areas of cartel influence in Mexico showing Sinaloa and Tamaulipas. © Stratifor

The Mayor’s default response when any criticism of his administration is made – including allegations of systematic and entrenched corruption – is that the criticism is a personal attack on him.

Criticism of the Tower Hamlets Labour administration is dismissed because, in the world according to Mayor John Biggs, the critics have a problem with him on a personal level.

According to John Biggs it is all about him.

“Hello! Earth calling John Biggs, over! On a personal level nobody gives a toss about you one way or the other. Get over it.”

By convincing himself that it is all about him Biggs can then convince himself that none of his policies or actions are every wrong or poorly implemented as they are not criticisms of really bad ideas implemented in inept ways they are people making personal digs at him.

And if you should want to join your local Labour Party then just click this link.

If you found this story useful (or even just amusing!), please consider helping the Wapping Mole and the East End Enquirer continue to cover issues like this by clicking the PayPal button below.
Politics