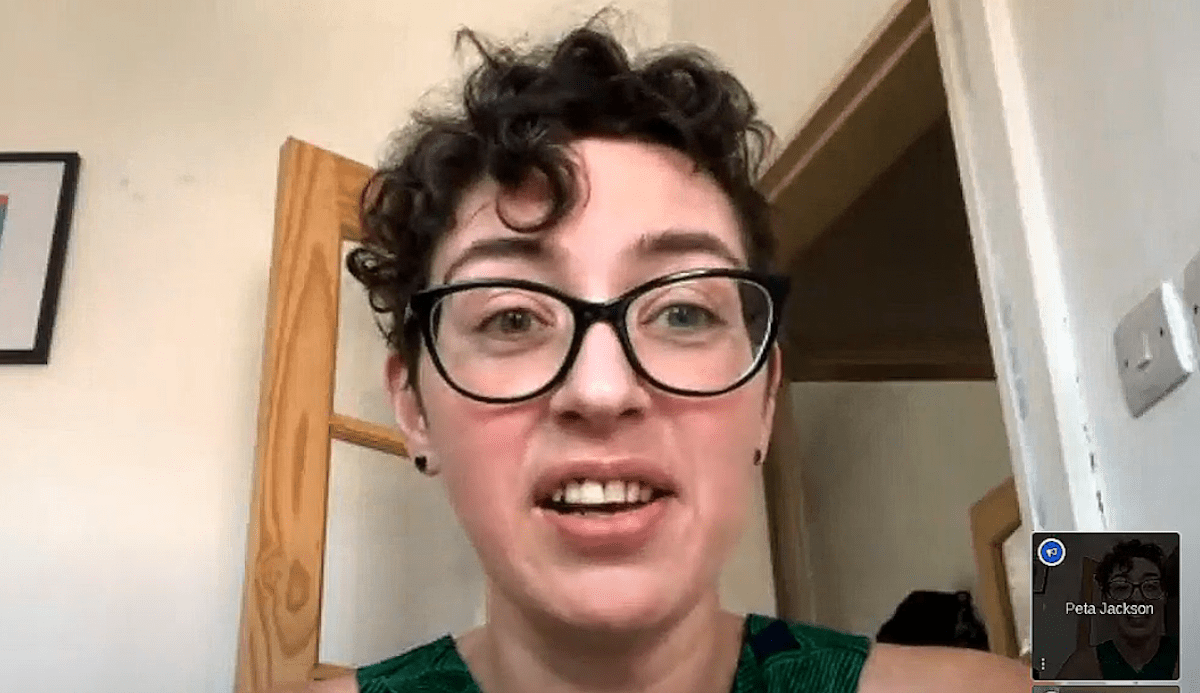 By pure chance we stumbled upon another very informative YouTube video courtesy of Cllr. Puru Miah (Labour, Mile End) which is all about the hot topic of Liveable Streets – or Low Traffic Neighbourhoods (LTNs) as they are also called.

The video is an interview with Manchester Liveable Streets campaigner Peta Jackson who is disabled, BAME and from a working-class background who leads the campaign in her neighbourhood, Levenshulme, one of the most deprived parts of Manchester.

Good, innit? We particularly like the clear assertion by Peta that Liveable Streets / LTNs are all about gentrification and social cleansing.

Peta has her own YouTube videos, in this one, Seven Steps to a Successful Grassroots LTN Campaign, she explains some of the things that were helpful in pausing the Low Traffic Neighbourhood in Levenshulme – with a little help from Lister the cat! (Moley says hello Lister.)

Peta advises that if you want your council to listen to you calling them out and tagging them on Twitter is as good a way to do it as anything.

And last but not least here is another video Who Benefits? – Livable Streets Facts Dissected which is also worth a watch too!

Cllr. Puru Miah’s informative videos which you can find on YouTube here are a breath of fresh air because he just explains stuff without any of the usual BS which so many councillors tend to indulge in.

Who knows, it could even catch on.