Worry not people! Cllr. Tarik Khan (Labour, St, Peter’s) has found himself a job at last. With Canary Wharf Group. Which is where we always thought he worked.

Confused? We all were! Maybe that was the point as Cllr. Tarik’s register of interests has changed more frequently than the seasons. 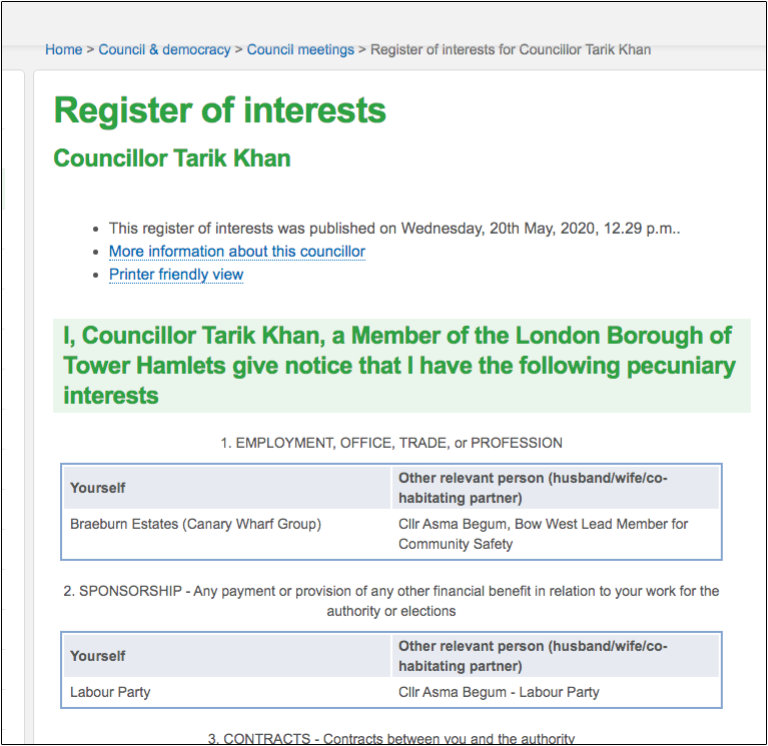 And before this he was working at the Office of National Statistics (ODS). No, seriously. Odd thing is that when Moley rang up to check nobody had heard of Cllr. Tarik.

What are the odds of that happening? 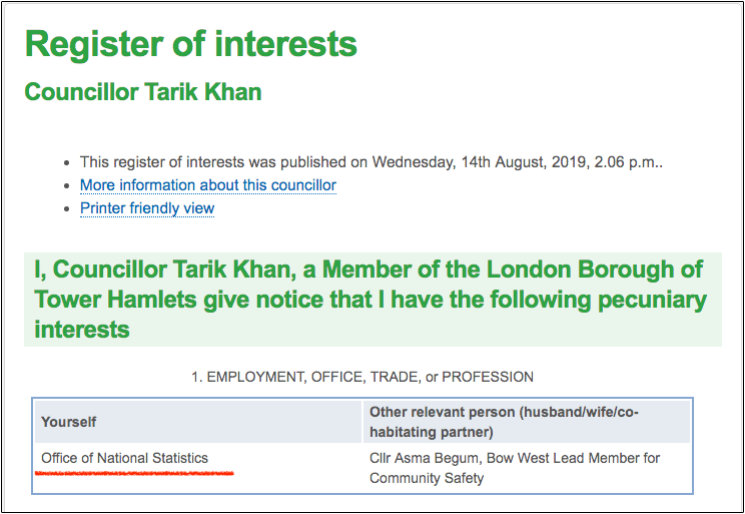 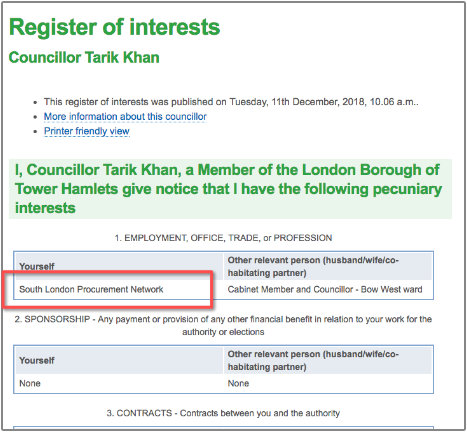 But Moley easily worked out that South London Procurement Network was linked / part of Canary Wharf Group (CWG) the biggest employer in the borough. 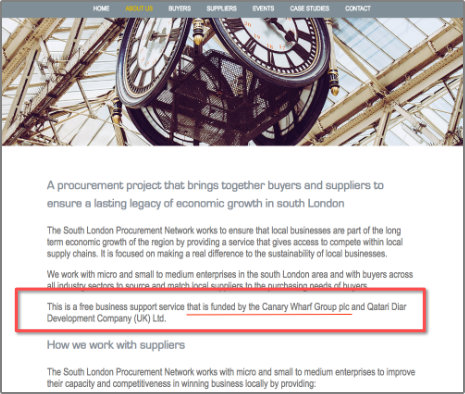 Why Cllr. Tarik seemed so shy to admit who his employer was baffled Moley. 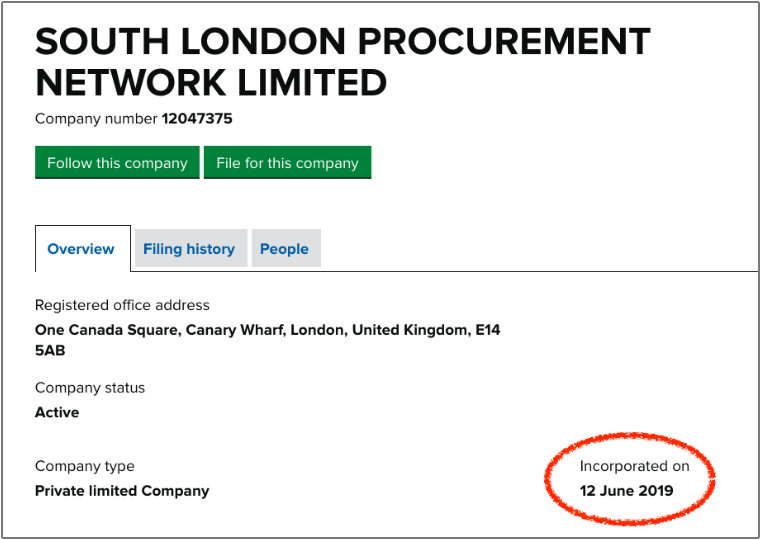 Of course we asked Cllr. Tarik some basic questions about all this (below) but he chose not to reply to any of them.

1. What was your role at the Office of National Statistics and how long did you work there?
2. How long have you been employed by Braeburn Estates (Canary Wharf)?
3. What are the nature of your duties at Braeburn Estates?
3. Is there any reason you wished to keep your employment by Canary Wharf Group secret?

You can read full details of this nonsense on Mole’s previous home, Love Wapping.

And of course Mole will be keeping a close eye on where Cllr. Tarik claims to work in future – because nobody else does.

If you found this story useful please consider helping the Wapping Mole and the East End Enquirer continue to cover issues like this by clicking the PayPal donate button below.(You can also pay by debit cards using this link).
Politics