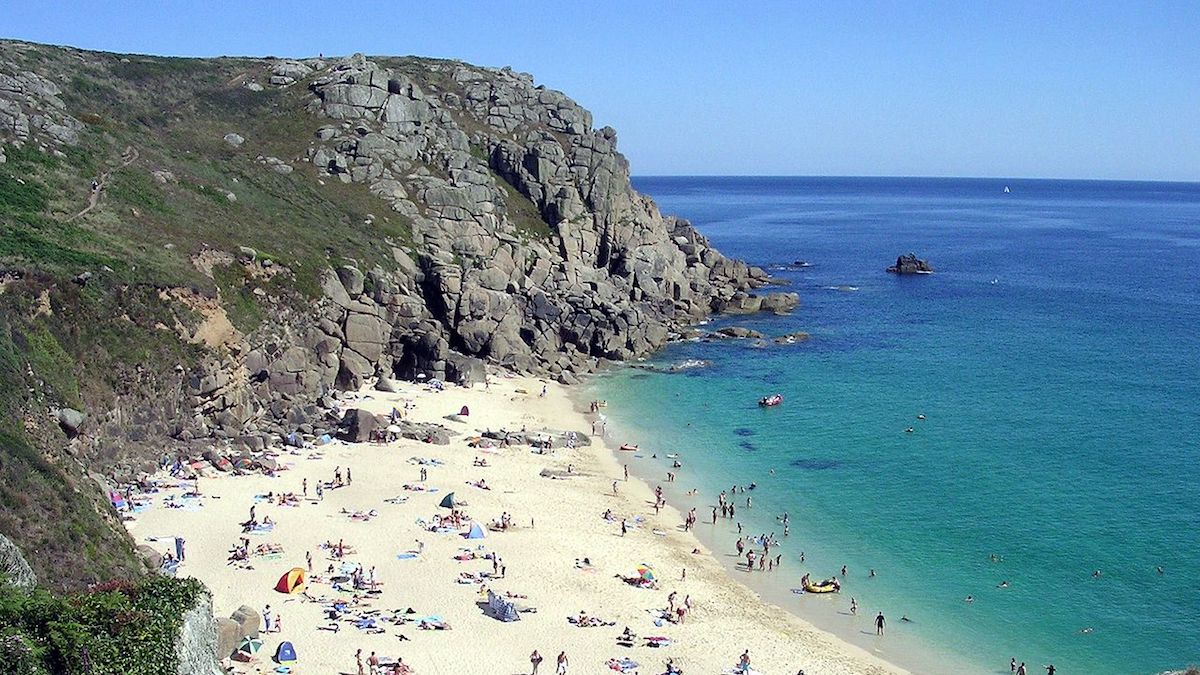 Sometimes Tower Hamlets Council not only responds to a Freedom of Information request but it replies truthfully.

But not that often.

Part of the overall cover-up by the Labour administration of Mayor John Biggs of the activities of the previous administration of Lutfur Rahman is to not provide full and accurate responses to Freedom of Information (FOI) requests or just to tamper with the responses.

Of which more another time.

And as for the explanation of why the current administration would want to cover-up for the previous one? We have a long way to go before we talk about that.

Splashing out with residents money

The Poplar Papers shows that during the Lutfur Rahman administration one Youth Service worker managed to spend £78,039.30 in the 2013/14 financial year.

Although another part of the Poplar Papers says that there were 27 card holders in the Youth Service (or Youth Community Service as it was known for a while) between 1st April 2013 and 30th October 2014 who spent a total of £470,865 between them.

One or two questions arise from these sums. Maybe even three.

How the spending went undetected

Any normal local authority (or organisation for that matter) has basic internal audit procedures to monitor credit card expenditure. One in ten transactions are checked at random and if there is something odd then the credit card holder needs to do some explaining.

Some time ago, well before the Edmunds employment tribunal, sources informed the Wapping Mole that for a period of three years there were no internal audit checks of corporate credit cards issued by the London Borough of Tower Hamlets.

If true, and we have no reason to believe it is not, this partially explains why the spending spree went unnoticed.

Next question – what were these credit cards used for?

This brings us back to the FOI request that was answered truthfully. Well, truthfully(ish).

This is the response the Wapping Mole received to his FOI request 6236470 made to the Biggs administration in 2016.

Note the sentence underlined in red (by Mole) which states “We have been unable to include some of the fields such as; service area and card holder’s job title as the current system does not capture these data.”

Shame that. And odd that the information missing might show a significant number of these credit card payments were in the Youth Service ‘service area’ and the card holder’s job title might have been something like ‘Youth Service worker’.

Even odder that in 2016 the London Borough of Tower Hamlets does not have a computer system which has such fundamental details of credit card payments in 2014/2015.

Especially due to the previous Mayor getting kicked out of office for corruption.

But hey! What are you going to do?

The spreadsheet attached to the FOI response (which you can download in CSV format here) had basic details of just under 17,000 credit card purchases. Seventeen thousand. In one financial year.

You thought the whole AP1 payment thing was a bit of a scam? You ain’t seen nothing yet. We should emphasise that not all of these purchases were made by Youth Service officers.

Any large corporate entity has a need for occasional unplanned purchases (like an AP1!) and this is what the credit cards were issued for. And no doubt a good number of the 17,0000 purchases were made for genuine reasons by honest LBTH officers.

It is only when you start to break down who the payments were made to that things become more unusual.

It seems that a not inconsiderable amount of these purchases, especially at Amazon, were part of a ‘bought to order’ racket. We don’t know, but that’s what we think. Here’s how it works.

In much the same way the AP1 payments scheme worked.

Update: We have also been informed that another way to turn Amazon products into cash was to bulk buy CDs using the credit cards and flog them on market stalls in the borough.

Remember that the response to our FOI request stated that the service area and card holder’s job title was not included “as the current system does not capture these data”?

Ummm…. seems that is not quite true. As in being completely untrue. Or, as it is known in the trade, a blatant lie.

Below is page 1726 of the Poplar Papers evidence bundle submitted by Mr Edmunds. Notice anything about it?

Here’s a clue. It’s the three columns after the ‘Merchant Name’ column.

The ones titled ‘FIRST NAME’, ‘SURNAME’ and ‘CARD NUMBER’.

Well what a turn up! The Council did have a system that captured the data requested! But for some reason they did not think it would be appropriate to reveal that information.

In FOI terms it is rare to be given the identity of a council employee. No problem with that, natch.

But why say the system does not capture the service area and card holder’s job title (which the Edmunds bundle spreadsheet does not display to be fair) but omit to say ‘we do have records of the card holders name and the card number?’

Because it would not be rocket science, using other data sources, for Mole to work out who was employed by the Youth Service and who was not.

In the screen grab above you can see a payment of £2,218.50 on 7th May 2014 to ‘beach retreats’. Mole thinks – but cannot confirm – that this is Beach Retreats which provides ‘the best luxury cottages within walking distance of the best beaches’ in Cornwall.

This is just one of five pages of interesting credit card payments which you can see for yourself in the Edmunds evidence bundle on pages 1726 – 1731 on our dedicated Poplar Papers site.

All the sorts of sudden expenses that a credit card is useful for. Especially when you are not paying the bill.

As with the AP1 vouchers there are fundamental questions to be asked of the Youth Service management at the time these purchases were made as well as Internal Audit. And the individual Youth Workers who were responsible for the cards.

Mole has no idea how much cash were burned in total during the years under Lutfur Rahman that this pattern of spending was allowed. £470,865 for one 19-month period. Over four years? A few million quid.

Plus the AP1 vouchers scheme. Another few million?

Apart from the possibility that several people in Tower Hamlets council were running amok with credit cards between 2010 and 2015 the more interesting issue is why did this not all come out in the five years Mayor Biggs was in charge?

After all he promised to clean up the council. That’s why he got elected.

The East End Enquirer does not know the names of the individual credit card holders (we have the same redacted documents as everyone else) and it may well be that they had perfectly reasonable unforeseen expenses – like a beach holiday in Cornwall or a trip to the panto – which they could only pay for with a corporate credit card.

This seems likely because not one person has ever been investigated by the Metropolitan Police, charged and appeared in court for any offences relating to, well, anything.

And it also seems that very few, if any, of the Youth Service workers who used the cards were disciplined by Tower Hamlets council.

And by very few we mean none at all.

So it seems likely that some are still gainfully employed looking after the youth of the borough and implementing the government’s anti-extremism programme, PREVENT.

Stick with the Poplar Papers to find out why they are still in post. It’s worth the wait. Honest.

And remember the unusual credit card spending under the Lutfur Rahman administration is old news.

What is news is what has been happening in Tower Hamlets Town Hall since Lutfur left office.