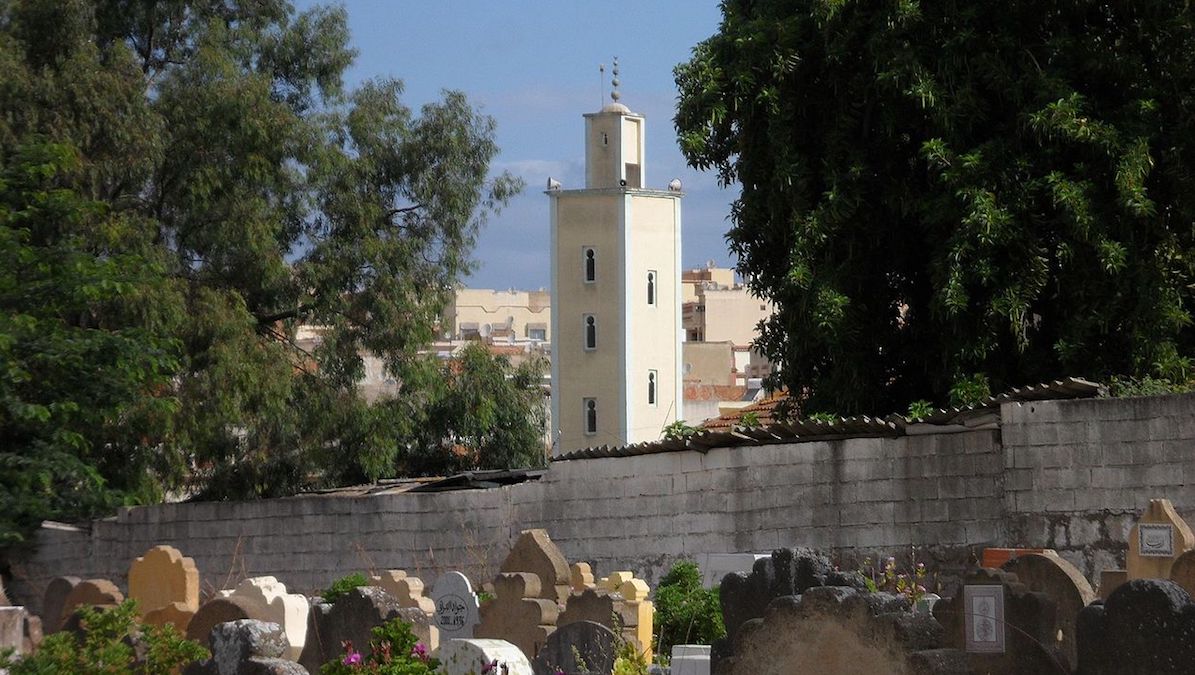 The authorities in Guayaquil, Ecuador’s biggest city, are distributing cardboard coffins to enable those citizens who die as a result of coronavirus to be properly buried.

Some families have been forced to store the bodies of loved ones at home, others have abandoned up to 400 corpses in the street.

The authorities in Tower Hamlets, with some of the poorest residents in the country, do not seem to have a better grip on the burial of its coronavirus dead than Guayaquil.

Coronavirus threatens to overwhelm the civic infrastructure of states and cities across the planet, not the least of these pressures being the need to bury those who succumb to the virus.

At 37% Tower Hamlets has the highest proportion of Muslim residents in the UK.

Both Tower Hamlets and Hackney ran out of burial space some years ago and mourners have had to travel outside the borough to Hainault, Forest Gate or Newham to lay mothers, brothers and daughters to rest.

It was not until 2015 that Mayor Lutfur Rahman’s administration arranged to purchase six acres of the Kemnal Park Cemetery in Chislehurst. This approximates to around 3,000 burial plots and the entire site is multi-faith.

It is not known how many of the plots have been used in the last five years.

Irrespective of any issues with having enough space to bury victims of the coronavirus pandemic, some Tower Hamlets residents are worried that, in the haste to dispose of infected bodies, the civil authorities may not follow the correct religious procedures.

Questions have been asked of Tower Hamlets Council but no substantive assurances have been received.

Cllr. Rabina Khan (Shadwell, Liberal Democrat) is asking Tower Hamlets Council to guarantee Muslim and Jewish burials that fully comply with faith protocols, making it crystal clear that “Muslims cannot compromise on burial” even when deaths are caused by coronavirus.

Muslims, Jews, Buddhists and Greek and Russian Orthodox Christians all strongly favour burial over cremation, as do people with Italian, Greek and Turkish roots.

Local resident Mohammad Rakib has been relentless in his search for undertakings from LBTH for both Muslim and Jewish faiths, but so far to no avail.

To date he has received no satisfactory answer to his questions. Neither has Cllr. Khan. Mr Rakib is beyond angry.

Despite frequently complaining that it is starved of funds by central government the fact is that Tower Hamlets Council has around £500,000,000 in its bank account making it one of the richest local authorities in the country.

Exactly how this is justified when many children do not have enough to eat is an issue for another day.

For the moment Mohammad is emphatic that the council should access its cash to get the burial issues solved.

“The borough sits on a mountain of cash. If a deadly global pandemic, ripping through one of the most densely populated and low income areas of London with a massive Muslim population isn’t enough of a reason to break out the rainy day fund – I don’t know what is,” says Mohammad.

If this issue is not fully and speedily resolved there will be no mercy shown to Tower Hamlets Council by those it purports to serve.

On a day-to-day basis residents are resigned to council services being delivered in a ramshackle manner or not at all but they adapt – because they have no choice. Other than moving to another borough.

Failure to properly provide for the burial of the dead during the current pandemic breaches a fundamental tenet of a civilised society.

No faith would allow the dead or the bereaved to suffer this insult. Mr Rakib has threatened to dig up the parks with his own hands if needed.

He would not be digging alone.