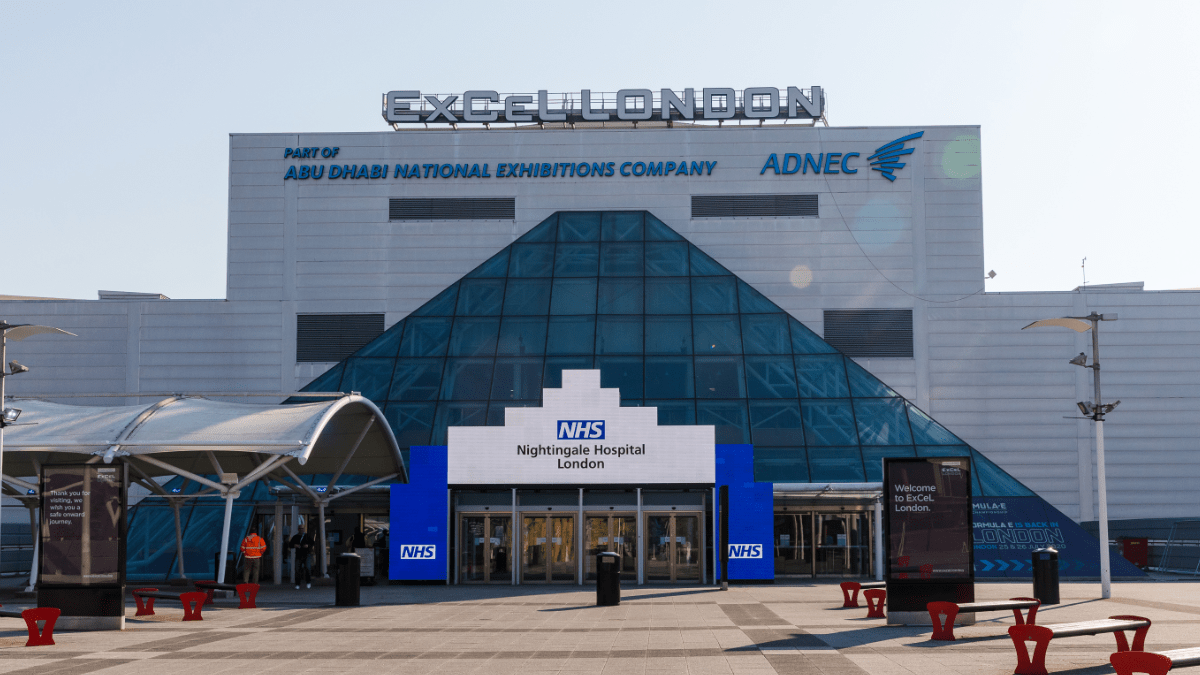 As an extra morgue is built by Newham Council to accommodate the rising number of victims of the coronavirus outbreak, Tower Hamlets Council is unable to provide details of any plans to accommodate the funeral requirements of different faiths.

Temporary mortuary facilities are being built on Wanstead Flats in Manor Park, Newham on land owned by the City of London Corporation.

Newham is also home to the new 4,000 bed NHS Nightingale hospital constructed inside the ExCel Centre in just nine days.

Newham Mayor Rokhsana Fiaz said that the mortuary facility will act as a holding point before cremation or burial but relatives would not be able to visit the site.

“Muslims and Jews cannot cremate their dead, but Muslims do accept that – under pressing conditions – certain traditions and funeral rites will not be possible to honour, due to concern for contamination.

Nevertheless, burial is something that Muslims cannot compromise on.”

“Muslims will insist that bodies are buried. For Muslims, the grave should be perpendicular to the direction of the Makkah, so that the body, placed in the grave without a coffin, is lying on its right side, facing Makkah,” said Cllr. Khan. “Graves will neither be walked on nor sat on. Grave markers are simple, because outwardly lavish displays are discouraged in Islam.”

In a telephone interview with LW, Cllr. Khan said that all the issues in her letter were those raised by worried residents in the last week.

Some of the many points raised in her letter are:
– What measures are in place for accommodating multi-faith needs? Muslim and Jewish burials, for example, must take place immediately
– Muslims and Jews should not be forced to abandon their beliefs and be compelled to cremate their loved ones because the local authorities did not move quickly enough
– How much capacity is there in existing cemeteries? Do residents have knowledge of their nearest crematorium and cemetery?

Tower Hamlets Council has recently stated that its Register Office is now only able to accept death registrations and is now an appointment only service which can be arranged via email to register.office@towerhamlets.gov.uk.

According to Cllr. Khan, Tower Hamlets has the largest Muslim population in London at 37.8% and of the 336,965 people of the Jewish faith living in the UK over two-thirds live in London.  1,021,449 Hindus also live in the UK and according to Hindu funeral customs, the body remains at the home until it is cremated, usually within 24 hours after death.

As it would seem highly unlikely that the government would release the body of anyone who was a victim of coronavirus to the family of the deceased this would seem to be the possibility of a major problem for Hindus.

Neither Will Tuckley or Mayor Biggs have replied to Cllr. Khan at the time of publication.

LW asked Tower Hamlets Council if it too was building a temporary mortuary, what provisions are in place for the burial needs of the different faiths in the borough and whether normal religious protocols will be followed or overridden.

Tower Hamlets Council have not replied to LW at the time of publication. Which means either they have not got any answers to these very important questions, it is now policy to not respond to legitimate media requests for comment or both.