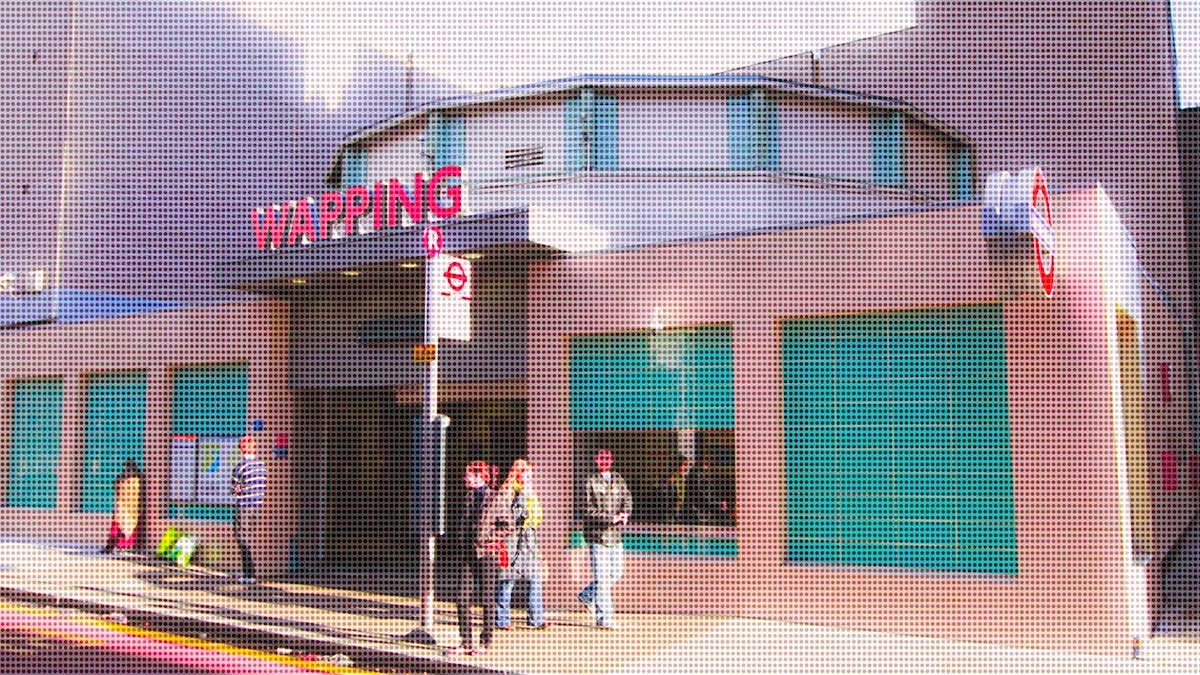 This is how things work in Tower Hamlets.

Reality is that, as with Lutfur Rahman so with John Biggs, if you know the right people in Tower Hamlets you can do what you like.

And we do mean anything.

The Law Will Be Enforced

Yet even in a borough where the laws of the land are but a distant memory there are limits to what is acceptable.

And that limit has been reached.

Tower Hamlets Council has issued Transport for London (TfL) with an enforcement notice to remove the flowers outside Wapping Overground Station because it does not have a licence for them.

Fortunately Tower Hamlets Council officers do not have anything better to do than scour the borough for rampant roses and bad buddleia so it has decided to punish some of the most hard working and helpful TfL staff imaginable because they have dared to brighten up Wapping Station.

Jobsworths with nothing better to do

And by extension punish commuters, residents and visitors as they come and go because, well, they can and they do not have anything else to do.

The Labour administration that is the shame of London UK local government has reached new depths. Well done guys.

Cllr Rabina Khan (Lib Dem, Shadwell) says she always likes to see the flower displays at Wapping Station when she passes through and was not surprised by the news.

“How petty minded. Fantastic TfL workers who are valued members of the Wapping community trying to brighten things up and the Council does this?” said Cllr. Khan. “It reminds me of the time the Biggs administration fined a little girl for selling lemonade on the pavement a few years back. Nothing has changed.”

Cllr Khan is referencing the incident in July 2017 in Mile End which was reported across the globe.

As music fans made their way to the Lovebox Festival on a hot summer’s day a five-year-old girl was fined £150 for having lemonade stand on the street by Council enforcement officers.

The little girl burst into tears, the rest of the planet looked at Tower Hamlets with disgust.

This action was so petty it made the New York Post.

And ABC News in Australia.

The motto of our dear abused borough is ‘Tower Hamlets, the best of London in one borough.’

Perhaps this should now be amended to ‘Tower Hamlets, the best of London in one borough. Apart from the Council, they are just shite.’