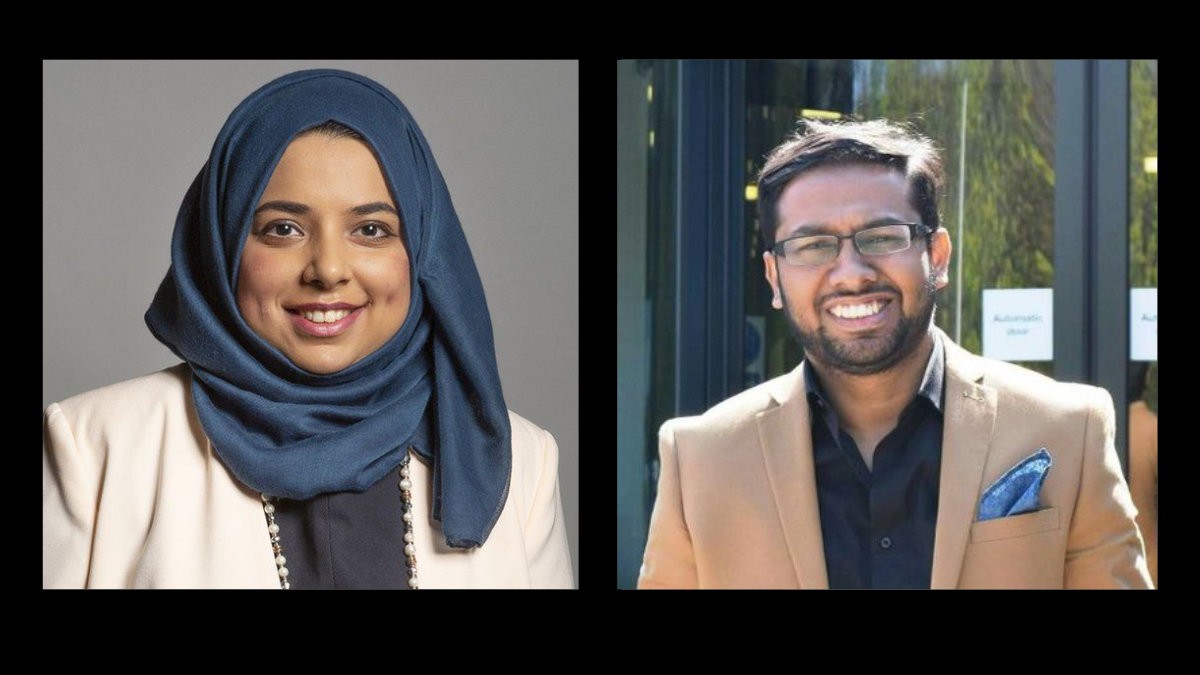 Last week Apsana Begum, Labour MP for Poplar and Limehouse, was acquitted on all charges of housing fraud at Snaresbrook Crown Court.

This is the first of two posts on the case that simply presents the statements of Apsana Begum MP, Cllr. Ehtashamul Haque and Tower Hamlets council after the trial.

You can find an analysis of what happened here which is much more interesting, promise!

Poplar & Limehouse MP Apsana Begum, comments on her acquittal at trial.
Begum said:
“I would like to say a sincere thank you to all my legal team and all those who have shown me solidarity, support and kindness.

“As a survivor of domestic abuse facing these vexatious charges, the last 18 months of false accusations, online sexist, racist, and Islamophobic abuse, and threats to my safety, have been exceedingly difficult.”

“I also thank the jury for vindicating me, and the judge for presiding over this trial.

She added: “I will be consulting and considering how to follow up so that something like this doesn’t happen again to anyone else.”

“I would now like to get on with the job of representing my constituents — opposing the negligent Covid decisions made by Johnson’s reckless Tory Government which has caused so many families to lose loved ones who should still be with us today and so much hardship that could have been avoided.”

“My comrades and friends, in Poplar and Limehouse, and beyond, have stood by me, I have and will always stand by them.”

My statement on Apsana Begum trial.

“I am aware that a number of serious allegations were made against me during this trial. At no point was I given an opportunity to respond to a number of false and defamatory accusations.

I completely deny that at any stage I behaved inappropriately towards Apsana Begum during our marriage.

These allegations come as a surprise to me as they are the first time I have heard Apsana make such accusations against me. Our separation a number of years ago was amicable and I have been in Apsana’s company whilst campaigning for the Labour Party many times since.”

A Tower Hamlets spokesperson said: “We have a duty to investigate any allegations of housing fraud in order to ensure public money is spent correctly and that those waiting on our housing register are treated fairly. After reviewing the evidence with the benefit of independent legal advice, it was found to be strong enough to bring the matter to court where it was agreed there was a case to answer.

“We fully accept the verdict, that justice has run its course and that the matter is now closed.”

You can find an analysis of what happened here which is much more interesting, promise!