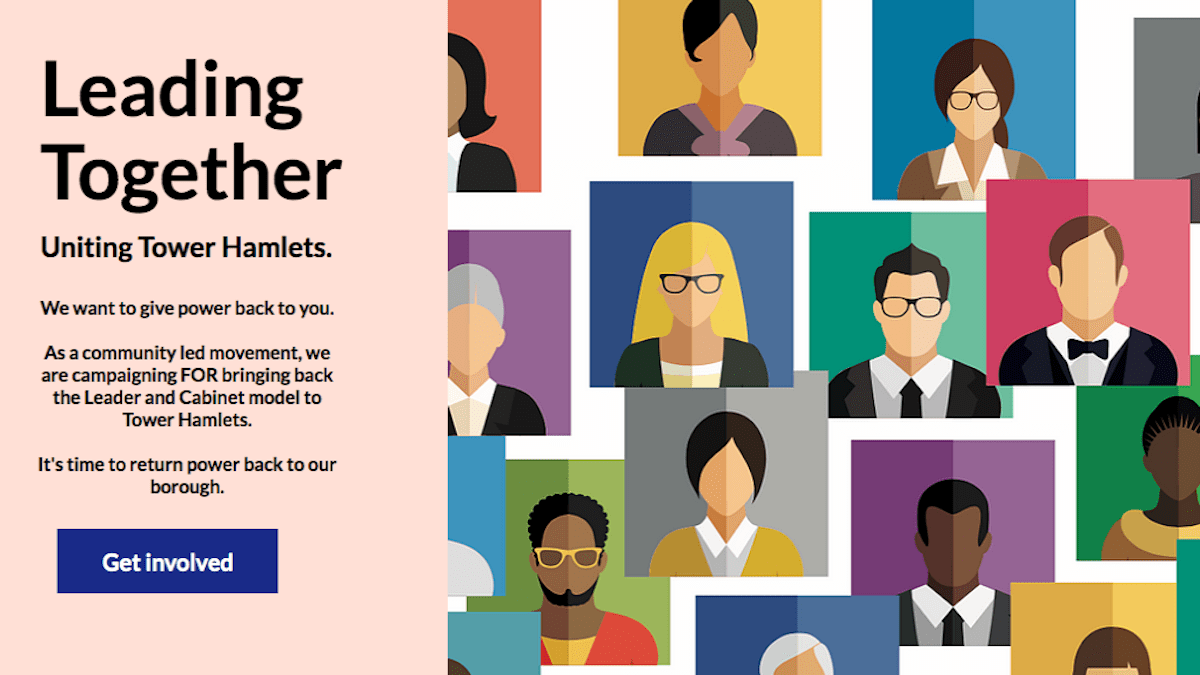 Just when did the world get this crazy? A global pandemic threatens our society while the USA reels from an attempted coup as Brexit (remember that?) becomes a reality but is pushed to the background of the news cycle by bigger issues.

While this goes on the ‘normal’ events in the East End continue to happen. The Enquirer does not pretend to be a news publication but there are many issues we consider to be our patch such as the curse of the Low Traffic Neighbourhood, the usual dodgy behaviour of what passes for a council in Tower Hamlets and corruption.

There are still Poplar Papers stories to tell (what? you thought that was done and dusted? Nah.) and issues of extremist networks active in Tower Hamlets.

Our extremist investigations are closely linked to the Poplar Papers, indeed at times they seem to be the same thing, but urgent as this work is everything is subservient to the fight against Covid-19 which we are all engaged in.

All of which is a convoluted explanation for this News in Brief.

The Telegraph reports via Yahoo News that an analysis of quantities of nitrogen dioxide (NO2), a dangerous greenhouse gas, at 11 Wandsworth streets with Low Traffic Neighbourhood (LTN) schemes was higher when residential roads were closed but lower when the schemes were halted and opened back up to cars. The trials were halted in September because of problems the emergency services were having with access but the realisation that LTNs were not quite working as claimed by the bike brigade evangelists put paid to them.

Janice Turner of The Times wrote about Low Traffic Neighbourhoods ‘turning affluent areas into virtual gated communities while poorer families pay the price’ and is well worth a read.

On 20th January the petition to Stop the Structurally Discriminating consultation process on the Liveable Street programme will be discussed at Tower Hamlets council.

It’s always good to have lots of signatures on petitions so if you sign this one (hint) you will be agreeing that the council should stop or delay the Liveable Street Scheme across Tower Hamlets as it structurally discriminates against people on low income, working families & BAME and against a ‘one Tower Hamlets’ vision.

We like to think that our work showing that the Liveable Streets disability consultation is a complete sham and helps with the petition.

Anyone asked for a judicial review on this yet? Local authorities hate judicial reviews. Mole is more than happy to attend court to give evidence if required.

Note: Odd how all the Tower Hamlets Labour people who were telling us how wonderful their consultation process was have completely shut their very large mouths since we ran that story innit?

Last March it was announced that elections for local authorities, police and crime commissioners, the London mayor, the London Assembly, regional mayors and local mayors in England would be postponed for a year to May 2021 due to the coronavirus .

Guess what? It seems quite likely that the elections will be postponed again for the same reason. Returning officers (who organise elections) have to make a decision in the next week or so but our money is that elections aren’t going to happen anytime soon.

Quite how this will impact the various groups plotting and scheming for their candidate to be the next directly elected Mayor of Tower Hamlets (or not even have one) is unknown.

The last thing Tower Hamlets needs is a new political grouping but someone somewhere didn’t get that memo and something called ‘Leading Together Uniting Tower Hamlets’ has emerged.

‘Leading Together’ says it want to give power back to you [great] and is a community led movement [groan] campaigning for bringing back the Leader and Cabinet model to Tower Hamlets [good] and that it’s time to ‘return power back to our borough’ [uh huh].

All of which is nice.

Unfortunately there is no clue whatsoever on the website as to who the people behind Leading Together are. Not good. In fact very bad. If you are Leading Together or know who they are let Moley know via hello@eastendenquirer.org in total confidence.

He is pretty sure it is nothing to do with Lutfur however – the website design is far too nice. Apparently he popped up on Channel S the other week, it seems he has spent the last five years sitting on his arse doing not a damn thing for the community.

Rumours that Moley is starting a ‘Leaving Together’ campaign group which features discounted mini bus tickets to anywhere but here are untrue. We think.

Tower Hamlets council is consulting on proposals to introduce a Public Spaces Protection Order (PSPO) to tackle the issue of antisocial behaviour linked to the recreational use of the psychoactive substance nitrous oxide aka laughing gas, contained by those nasty little silver canisters that litter our streets every morning.

A PSPO is an order that specifies a public place and prohibits certain things being done in the area and or people carrying out specified activities. PSPOs are most commonly used to stop activity such as persistent and continued antisocial behaviour.

Like littering our streets with nasty little silver canisters.

You can tell the council what you think about this via its consultation site here until Monday 15 February 2021.

In our normal completely unbiased and impartial manner the Enquirer suggests that we all support this idea and then make sure the council fines every one of the laughing gas morons until they are penniless.

Probably the best political speech we will hear this year.

Please read the responses on this tweet, cracking stuff.

Err… that’s it. Probably forgot something important but that is just how things are at the moment.