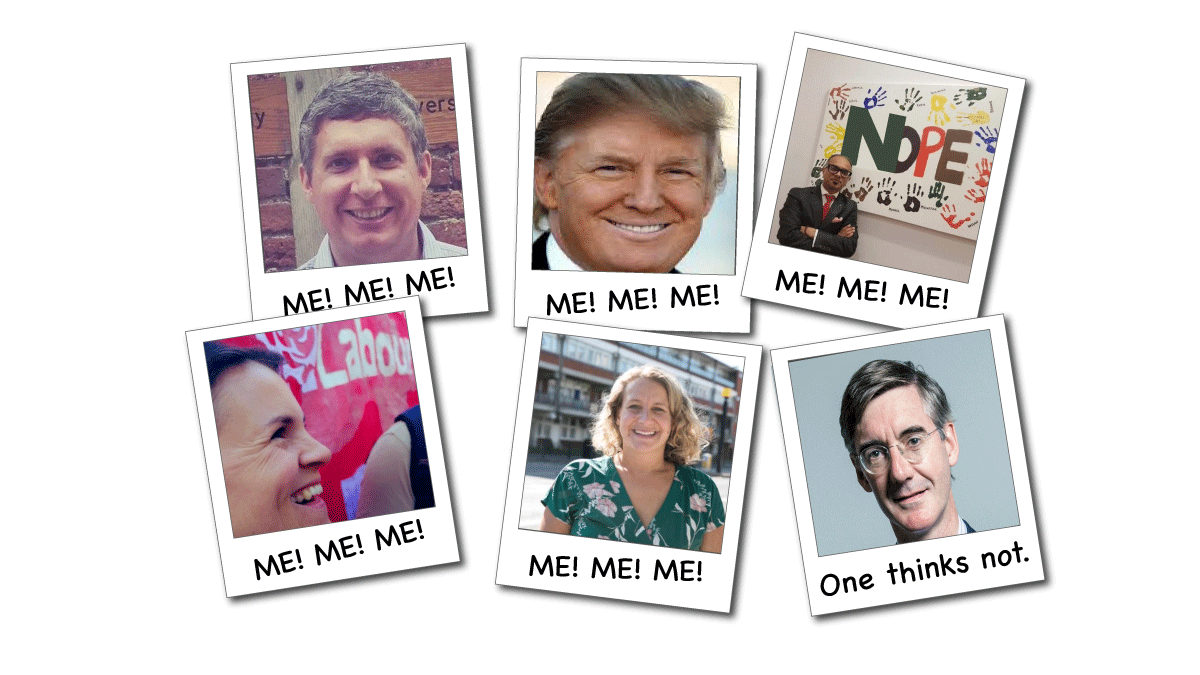 Moley hears that Cllr. Rachel Blake, (Bow East, Labour) Deputy Mayor and Cabinet Member for Adults, Health and Wellbeing, was so upset by the news that Apsana Begum, MP for Poplar & Limehouse, had been charged with housing fraud that she immediately threw a virtual Zoom party to celebrate.

Apsana Begum faces three separate charges including dishonestly failing to disclose information in order to make gains for herself or another, failing to tell the local authority about previous applications for social housing and concealing that she was no longer living in overcrowded conditions between January 2013 and March 2016. She will appear at Thames magistrates’ court on 10 December.

If Ms. Begum pleads not guilty but is consequently convicted she is likely to be facing a custodial sentence.

The reason for Councillor Blake’s digital fun and frolics is because she sees herself as the next Labour party MP for Poplar & Limehouse. Quite how a well spoken, white middle class woman thinks she can create a voter base in Tower Hamlets is for her to know and the rest of us to puzzle over.

Good luck with that Rachel! Have you got your application in to join Momentum? No… oh. Shame, Jeremy Corbyn is the future of the Labour Par… oh.

‘Feeding frenzy’? No thanks!

Tower Hamlets Labour is ‘going berserk’ according to one insider who thankfully avoided the usual ‘feeding frenzy’ cliche. Although that is what it is.

Other names are Suzy Stride although her application would be completely stuffed a little hindered by being the daughter of long-time ally of the Mayor Steve Stride who is Poplar HARCA. The same Poplar HARCA which seems likely to welcome Mayor Biggs as a director when he becomes ex-Mayor Biggs.

If there is a by-election in Poplar & Limehouse it is not known if Tower Hamlets Momentum will impose another AWS (All Women Shortlist) which is in reality a OWS (One Woman Shortlist) especially as it worked so well last time. What? Oh…

Anyway if there is a by-election Moley will try and bring you Tower Hamlets Momentum’s decision when they have made their minds up.

Whammy – and make mine a double

On the same day the criminal charges were revealed by The Sun newspaper, Apsana was named as one of 15 MPs being investigated by UK Labour following condemnation today by the Equality and Human Rights Commission. This relates to her sharing a Facebook post implying that the House of Saud was ‘subservient to Zionist masters’.

If convicted of a criminal offence the 30-year-old Corybn fan girl will be subject to the Recall of MPs Act 2015, so triggering a by-election. This will be much to the chagrin of one Jon Lansman who has always considered Momentum Tower Hamlets to be his very own and was key to Apsana Begum being selected as a PPC.

Politicians who got caught (and a terrorist)

In November 2019 Tower Hamlet Labour Party councillor Muhammad Harun was sentenced to 16 months in custody at Snaresbrook Crown Court today after pleading guilty to two counts of housing fraud and ordered to repay £124,679.94.

In October 2016 Tower Hamlets Independent councillor Shahed Ali was sentenced to five months in prison by Snaresbrook Crown Court after pleading guilty to Housing Fraud. He was also ordered to pay the council £70,000 in costs.

In 2012 Tower Hamlets Councillor Shelina Akhtar was sacked after being jailed for 16 weeks for benefit fraud after admitting three counts of failing to notify a change of circumstances with regards to housing benefits for a rented property.

It is still unknown how Mohammed Moksudur Choudhury, a single 20-year-old man with no dependents and no known special circumstances, was allocated a one-bedroom Tower Hamlets social housing property ahead of 20,000 other people prior to his arrest and conviction as leader of the al-Qaeda inspired terrorists that planned to bomb the London Stock Exchange in 2010.