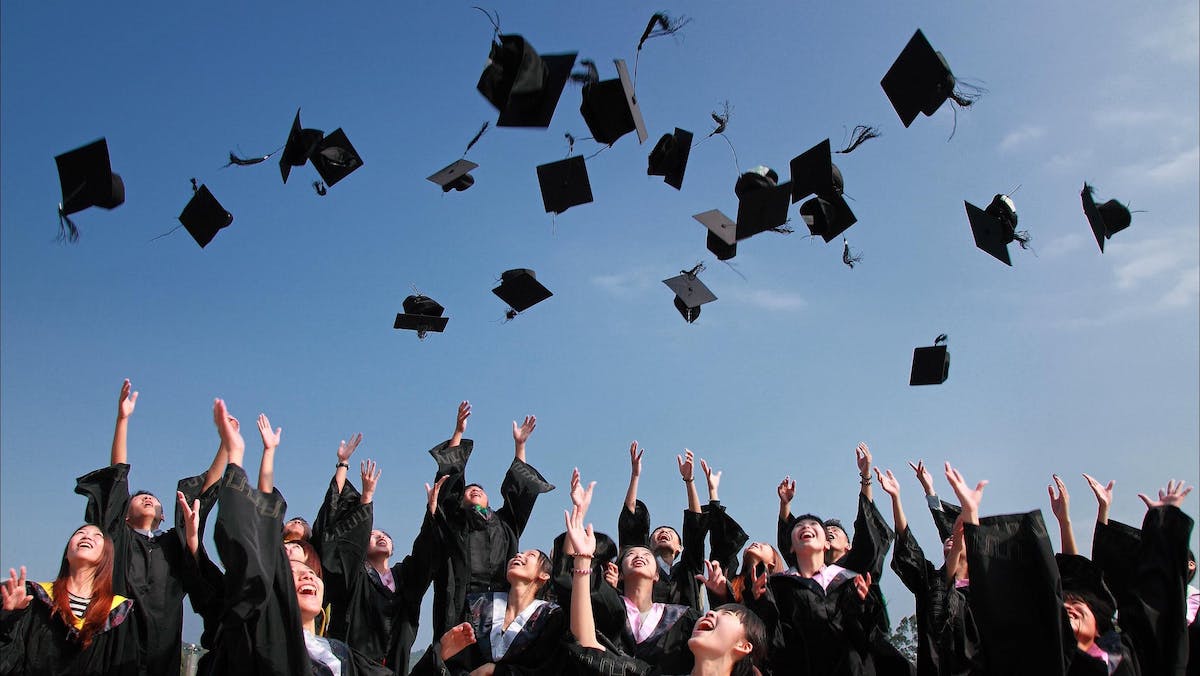 So… thanks for sticking with us for the last two outings of the Poplar Papers. And if you didn’t stick with us, hey, good luck finding any better lock down reading than this.

Sorry for the detour

So those stories were a bit of a detour because without that information the information in this story would not make much sense.

On reading it you would be excused for saying it still does not make much sense.

Mark Edmunds witness statement clearly explains that the process for the allocation of external contracts was rigged and that the resulting Clear Up Board report detailed how this was done but, as far as we can tell, there has never been any sort of disciplinary action against Ronke Martins-Taylor or Claire Belgard.

Which is quite an achievement for many reasons.

Paragraph 168 of Mark Edmunds witness evidence states that “Abzal Ali was investigated for his involvement in the recruitment of Muzamil Ali which circumvented safer recruitment procedures.”

Paragraph 161 “A youth worker (Muzamil Ali) who had previously been dismissed for gross misconduct in 2011 was later re-employed by his same manager with serious breaches in employment regulations and safer recruitment procedures (in 2015). However, rather than being formally investigated this matter was dealt with under probationary procedures and the individual was not referred to the DBS [Disclosure Barring Service]. Those involved in his re-recruitment escaped serious reprimand.”

In 2011 Muzamil Ali was dismissed for gross misconduct. During his time away from LBTH Youth Service he changed his name by Deed Poll (we are not sure if Muzamil Ali was his original name or is his current name).

In 2015 Abzal Ali hired Musamil Ali back into the Youth Service. It seems that was not in any way trouble by Muzamil’s previous dismissal when Abzal interviewed him for his new role.

Because Abzal Ali was Musamil Ali’s referee on his job application form.

So of course he believed his own recommendation as to the glowing reference he had given his mate – who wouldn’t?

After all Abzal had also been Musamil’s manager when he had previously been dismissed.

But that’s not quite the point, is it?

A recurring theme throughout the Poplar Papers evidence bundle is that time and time again, almost as a matter of routine, members of the Youth Service suspected of ‘improper conduct’ were not formally investigated and consequently not referred to the DBS.

The whole point of the Disclosure Barring Service is to provide future potential employers with a guarantee that an individual is of good character and therefore allowed to work with, in this case, children and young people.

Every employer relies on the integrity of every other employer.

From what East End Enquirer can ascertain there was an informal process whereby if a member of the Youth Service was found to be up to no good he or she would only be dismissed if there was zero chance of that person taking Tower Hamlets Council to the Employment Tribunal claiming unfair dismissal.

Because if that happened all sorts of things could come out in court which would be very bad for Tower Hamlets Council indeed.

Bit like Mark Edmund’s Employment Tribunal case come to think of it.

If the individual concerned had to be ‘let go’ then they would be offered a settlement package (cash) in return for signing a Non-Disclosure Agreement (NDA).

Apart from the issues this raises with the Youth Service itself it also highlights potentially serious failings in other parts of Tower Hamlets Council such as the Legal department and Human Resources.

That in turn raises questions about some of the most senior officers in the council. The way in which the Clear Up Board failed to follow through with any disciplinary action in the despite the official published findings of Case Ref No CU 023 illustrates this issue.

We understand that Abzal Ali was mentioned the first time that Tower Hamlets Council was informed about possible issue with its Youth Service in 2011 – which it completely ignored.

The emails only came to light four years later when Mark Edmunds was doing his work.

But back to Abzal Ali.

Tower Hamlets Council runs a scheme whereby staff are assisted to further their education by supporting them to take external courses leading to a variety of qualifications.

The level of support in terms of time off and financial support towards course costs varies according to how relevant the course is to the employees job role.

So Abzal Ali decided to undertake an MA. Good on him!

Even more impressive when you consider that he never undertook a first degree. MA’s are not called second degrees for no reason.

Better than that Abzal completed his MA in a year.

Anyone who has completed an MA – like this author – knows how tough it is to do an MA in a year even after successfully completing a first degree.

Incredible that Abzal completed his MA in a year while still in full time employment with the Youth Service.

And that all his course costs were paid for by the council.

And that Tower Hamlets council has zero paperwork about his MA.

Here’s an email from Claire Belgard extracted from the Poplar Papers evidence bundle.

No doubt there are very good reasons why Abzal Ali is now running the Youth Service.

But nobody knows what those reasons are.

In November 2019 we asked Tower Hamlets Council if Abzal Ali was Interim Head of Youth Service and were told that ““We cannot comment on matters concerning individual members of staff.”

But they seem more than willing to fund an staff members MA.

The case of Abzal Ali and his appointment of Muzamil Ali was investigated. However not in accordance with Tower Hamlets regulations. An investigating officer should have been appointed from another Directorate to avoid suggestions of bias. Andy Bamber appointed an investigator from within his directorate where Muzamil Ali was employed. I have seen the report and it was a whitewash. Hence Abzal Ali was exonerated. Easily done if a coach and horses is driven through established procedures. I raised this with the Head of Fraud but there was no interest in taking the matter up.