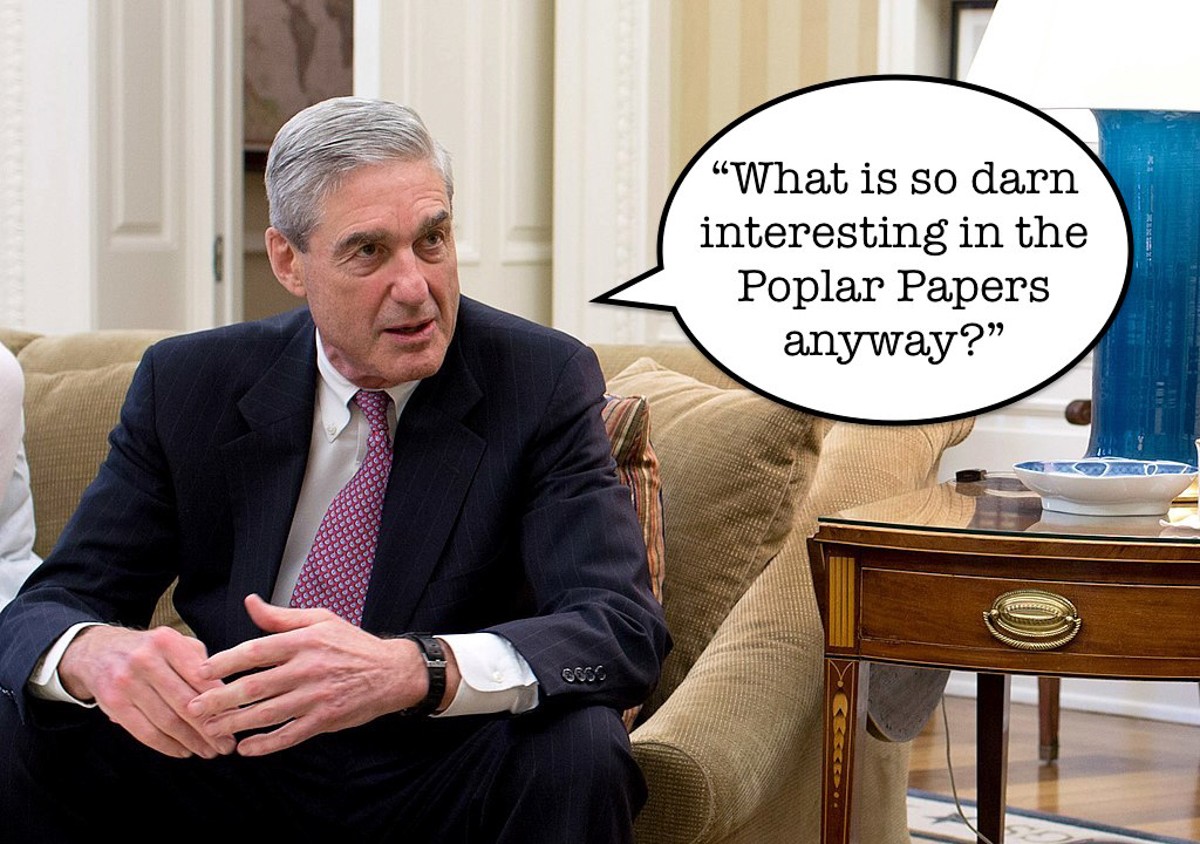 Tick tock says the clock! On 4th December the case of Mark Edmunds for unfair dismissal against the London Borough of Tower Hamlets resumes. Less than a month.
LW and our media chums (yes – we have friends thanks very much) have been busy publishing the witness statement of Mr Edmunds and writing to the Council’s legal department to speedily resolve the issue of media access to the 2,000 page evidence bundle, a key part of the Poplar Papers, before the case starts again.

Originally the case at the East London Employment Tribunal should have been done and dusted back in August.
Unfortunately the Council did not want to provide the media with access to the evidence bundle which provides vital context to Mr Edmunds case.
Without the evidence bundle it is almost impossible for any media organisation to do its job properly and explain to its respective audiences (you) the numerous events and allegations that led to his dismissal.

No response from LBTH

On 29th October LW wrote to the Council outlining numerous issues with the suggestion that Tower Hamlets Council should provide, at some considerable cost to the media, an edited (redacted) version of the evidence bundle and suggesting a way forward.
In keeping with LW’s approach of open journalism we publish the contents of this letter below for your information as promised.
At the time of publication (6th November 2019) we have not received any response from the Council’s legal department.
When we do we will publish it here. A principle of public justice is that justice must not only be done but must be seen to be done.

Further delay not an option

What the media does not want to happen is a repeat of the initial employment tribunal hearing where, instead of hearing evidence and doing the whole legal thing, proceedings were delayed as the Council’s barrister, Mr Edmunds barrister Francis Hoar, the employment judge and the media spent a day or so discussing the issue of access to the evidence bundle.
That delayed proceedings to the extent that the case could not be dealt with in the time allotted and so had to be rescheduled for December.
Employment Judge Crosfill has made it clear that he expects all this to be sorted quickly and most certainly before he and his colleagues start hearing the case once more.
Media access to the evidence bundle must be resolved before the hearing restarts. Mr Edmunds hearing being delayed yet again because even more time is lost discussing the evidence bundle is not an option.