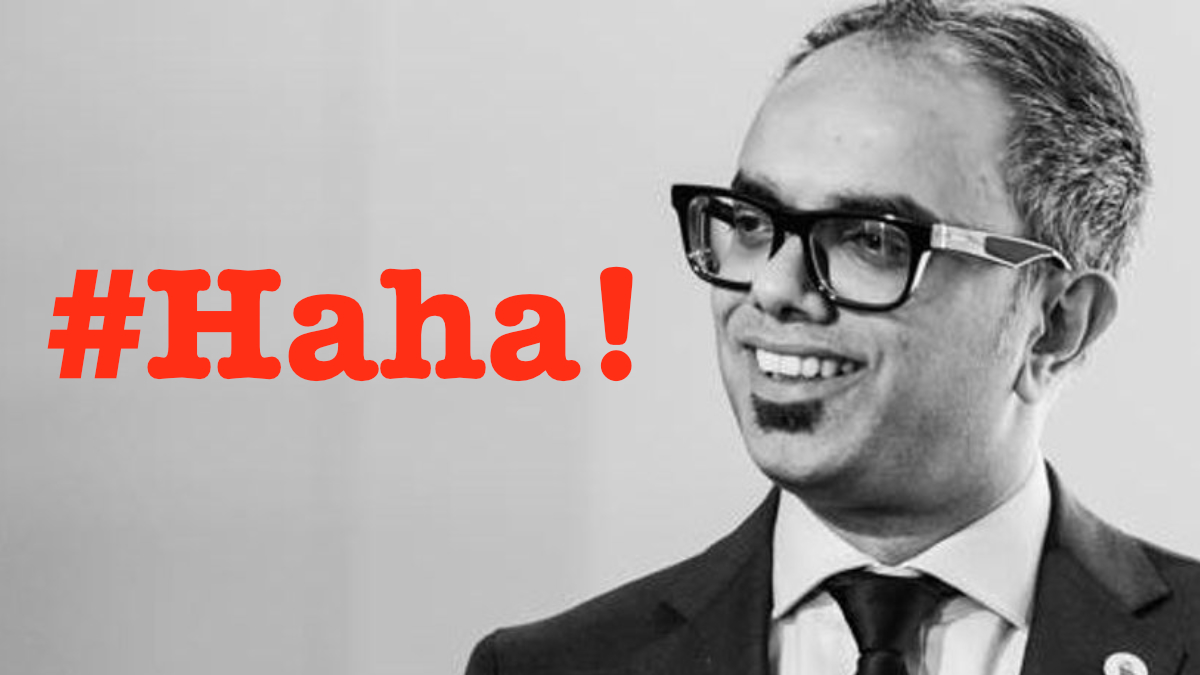 East End Enquirer can reveal that Wapping ward Cllr Abdal Ullah is the owner of a six bedroom town house in Roding Mews, E1W but has not declared this on his Register of Interests.

Both Tower Hamlets Council and Cllr Abdal Ullah have been approached for comment but at the time of publication had failed to do so.

As the property is a Home of Multiple Occupation (HMO), e.g. one with multiple rooms that may be let to different people who are not from the same family, it has to be licensed by LBTH.

You can download or view the HMO register for LBTH in Excel format here. The eighth entry is for Ms Ayesha Qureshi, Cllr Ullah’s wife, and refers to 21 Roding Mews.

According to Cllr Andrew Wood (Independent Canary Wharf) the Monitoring Officer Janet Fasan was asked about this property in July 2021 and in particular about the principle of not declaring a property not used as a residential address.

Cllr Wood says that he has received no reply and that no changes in the declaration were made.

We have asked Tower Hamlets Council about this but at the time of publication had received no response.

Not that the declaration is of much use as you can see from the screen grab of Cllr Ullah’s Register of Interest page. It just states he has an interest in property in Wapping.

This we knew. Question is just how many properties does he own?

Looking at this it is also interesting to see that Cllr Ullah says his occupation is as a Public Relations Consultant.

This is odd as to our knowledge Cllr Ullah’s main employment for the last few years has been as a consultant to large property developers who need a better understanding of how local government planning departments work.

Councillor Abdul Ullah said his partner held an HMO licence and indicated that he would not participate in the debate and the vote on the relevant item. (On a side note it is very interesting to see the large number of councillors with property interests in the borough. Mole might do some digging there…)

The Land Registry address given for 21 Roding Mews is the last publicly available Wapping address that Cllr Ullah declared on his Register of Interests.

Elected councillors have the right to not have their home address published by their local authority for reasons of personal security.

Some Tower Hamlets councillors do have a genuine reason to have their home address kept confidential, some councillors have been forced to do this due to attacks on their homes.

In a borough still ridden with corruption this is open to abuse as some councillors could use it to obscure other business interests and make it extremely difficult for any allegations of wrongdoing to be investigated.

Unless the investigator has previously downloaded copies of all councillors Register of Interests or can determine this by other means.

It is not known what reason Cllr Ullah provided to the LBTH Monitoring Officer as to why his home address should be hidden.

The regulations concerning disclosure of interests by a councillor are set out in the Guidance on Local Government Association Model Councillor Code of Conduct: Declarations of Interest section.

Section 29 of the Localism Act 2011 requires the Monitoring Officer to establish and maintain a register of interests of members of the authority.

You [the councillor] need to register your interests so that the public, local authority employees and fellow councillors know which of your interests might give rise to a conflict of interest. The register is a public document that can be consulted when (or before) an issue arises.

Failure to register or disclose a disclosable pecuniary interest as set out in Table 1, is a criminal offence under the Localism Act 2011.

LGA Code of Conduct for Councillors

All good stuff but as the Monitoring Office of LBTH seems to have a relaxed attitude to councillors being allowed to have their home addresses hidden most of this is completely redundant.

But hey this is Tower Hamlets! You break the rules you get done, the Council or a Councillor breaks the rules and not a damn thing happens.

In a borough where political corruption is still commonplace the manner in which any councillor can have their home address obscured for any or no reason is not acceptable.

Mayor Biggs pretends that he is in favour of an open and transparent administration but the evidence shows that closed and opaque is more accurate.

Remember that if a person canvassing for Tower Hamlets Labour knocks on your door.

One simple example is that you will not find the HMO list referenced above in the LBTH Lists and Registers page, yet another example of council incompetence (or worse) aiding those who break the rules or at the very least can’t be bothered to take any notice of them.