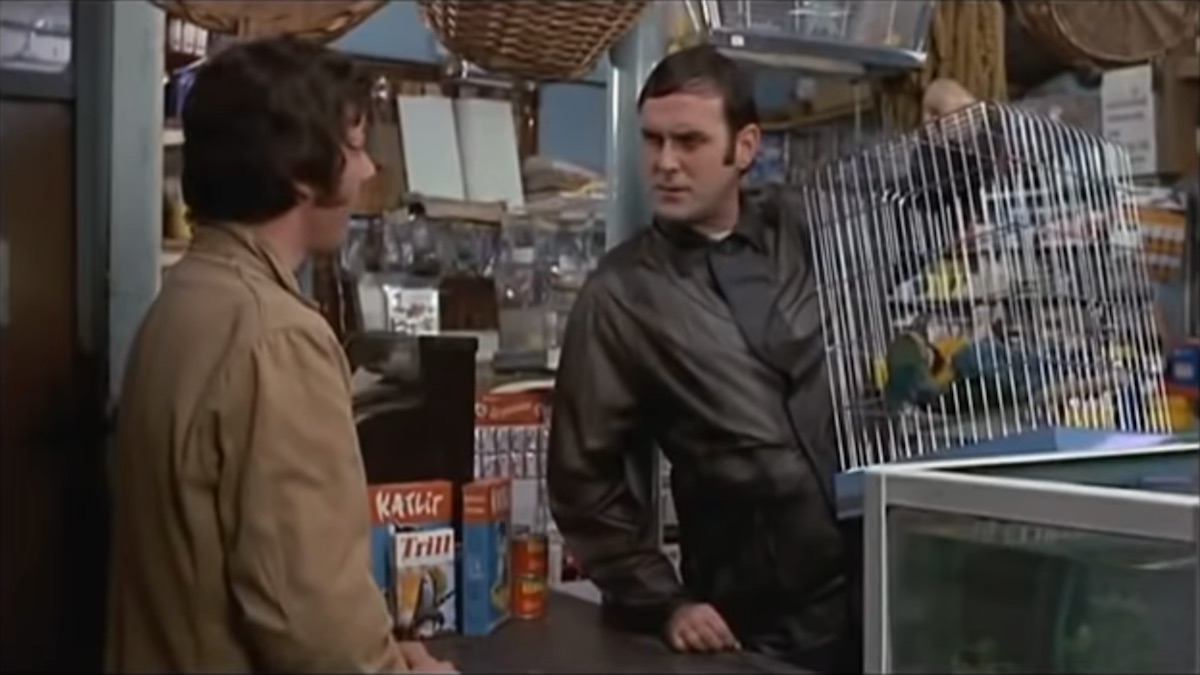 The farce that was Liveable Streets is no longer resting, it is dead. Mayor Biggs has officially admitted that he is removing all the air from the tyres of the cycling zealots as there will be no further Liveable Streets projects. Existing projects will be finished but with consideration for residents criticisms.

This announcement comes as a direct result of Tower Hamlets Labour being slammed in the Weavers ward by-election and the consequent ‘pausing’ of Liveable Streets.

In a media release issued late today Friday 10th September 2021 the Council stated that ‘There will not be any further projects starting under the Liveable Streets banner. Future traffic schemes will be redesigned taking in the lessons learnt.’

“We continue to support the principles behind Liveable Streets of better, safer, calmer streets, with a reduction of rat-run traffic in residential areas, fewer unnecessary journeys made by car and a focus to improve the local environment and people’s health with better air quality, ” said John Biggs, Mayor of Tower Hamlets.

“But we need to take some time to reflect on the impact the schemes have had on some local residents making essential car journeys, which is why we’ve paused the programme to see what changes are needed.”

The Bethnal Green review will look at road closures to the west of and including Warner Place and Squirries Street.

In Bow more impact studies will be done after comments from Transport for London about the impact on local bus services. This will mean elements of the scheme will need to be delayed and possibly redesigned.

“We’re hearing from residents that in some cases, the Liveable Streets programme is not solving problems of congestion as people are still making local journeys by car, traffic is just being pushed onto other roads and journey times are increasing,” said Cllr Kahar Chowdhury, Cabinet Member for Highways and Public Realm.

The denial of reality still has a firm hold of the Town Hall however as the last line of the media release shows.

“What really sets Liveable Streets apart from most LTNs is the extent to which the Council has consulted with the community before designing the best scheme for that area. All schemes have been created after widespread engagement, collaboration, consultation, and co-design and with local communities.”

In other news Bambi lives in Wapping Woods, the Titanic has just sailed up the Thames to Shadwell and the Tower of London made of rice crispies.

It will not be missed although the manner in which it was botched from day one with faulty consultations, borough residents views ignored in favour of the cycling lobby’s propaganda onslaught aided and abetted by Tower Hamlets Labour councillors will not be forgotten at the elections in May 2022.

The many other groups of residents fighting the imposition of Low Traffic Networks on their communities across London and the UK should take heart from this victory of ordinary Tower Hamlets residents standing up and speaking out.

Maybe we should do it more often?