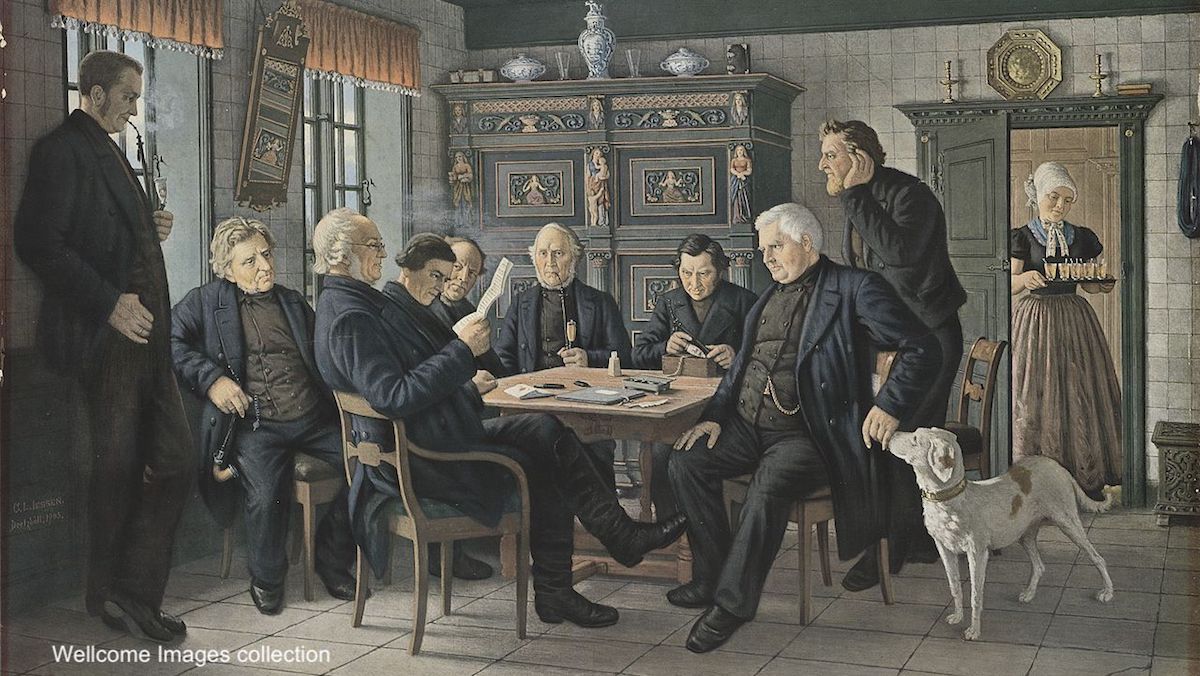 A great video from Cllr Andrew Wood (Independent, Canary Wharf) explains how different parts of Tower Hamlets could each have their own local council.

Hey, who needs an explanation? Let’s all have one! Yay!

But seriously folks… Cllr Wood is one of those Tower Hamlets councillors who serve the people, not his own ego.

He, like a select few other councillors, spends a ridiculous amount of time working on existing problems and new ideas for the borough.

In the above video how these local councils, also known as Town, Parish or Community Councils, are funded by a small increase in Council Tax but give a greater local say over 25% of Community Infrastructure Levy (CIL) money paid by developers to Tower Hamlets Council.

The local council can then bid to run Council services like street sweeping and can apply for money directly from central government.

The local council is a third tier of UK government sitting below the local authority.

Watch Andrew’s video to learn more and also please complete this brief survey about the issue that he has created.

Both the video and survey can be found on the new website Andrew has created https://www.e14residents.com.

Andrew points out that some areas could more easily create a local council than others.

These sorts of new structures are non-trivial to establish and require a lot of work by residents (which seems fair).

One small detail that should be mentioned is that Tower Hamlets Labour will fight any adoption of local councils in the borough tooth and nail, by fair means (sometimes) or foul (often).

Sure, they will deny this but the reality is that Tower Hamlets Labour believes in democracy as long as it is in total control and devolving power to a local council is anathema to them. They really hate the idea.

Another battle that will have to be fought.

If you look at all the current Tower Hamlets Neighbourhood Plans here you will see that each has a different history.

In 2013 a neighbourhood planning area and forum was submitted and later withdrawn.

The kerfuffle surrounding the original Neighbourhood Planning submission led to the creation of Love Wapping, the forerunner to the East End Enquirer.

A group of community people from St. Katharine Docks (SKD), Wapping and Limehouse got together to resist the original 2013 Neighbourhood Planning application and in the process established an informal community alliance between the three areas.

The reason that St. Katharine Docks, Wapping and Limehouse are mentioned above is that in looking at the issues of Neighbourhood Planning for our areas it very quickly became apparent that there were significant difference between the three communities of St. Katharine Docks (marina with lots of boats, huge pub, shopping area), Wapping (squirrels, great pubs, no marina) and Limehouse (marina, great pubs but not so many squirrels).

This was long, long ago (2014) and far, far away (on the river) yet looking back it is scary to think how much better the borough was run then.

Well, apart from Islamic Forum Europe (IFE) running a shadow council but then all local authorities have similar problems.

IFE or no IFE the point is that while the borough was still screwed it was not totally and utterly screwed.

Anyway check out the information Cllr Wood has provided and the links below.

Mole would argue that a local council fits well with independent councillors who actually represent their community, but then he would say that, wouldn’t he?