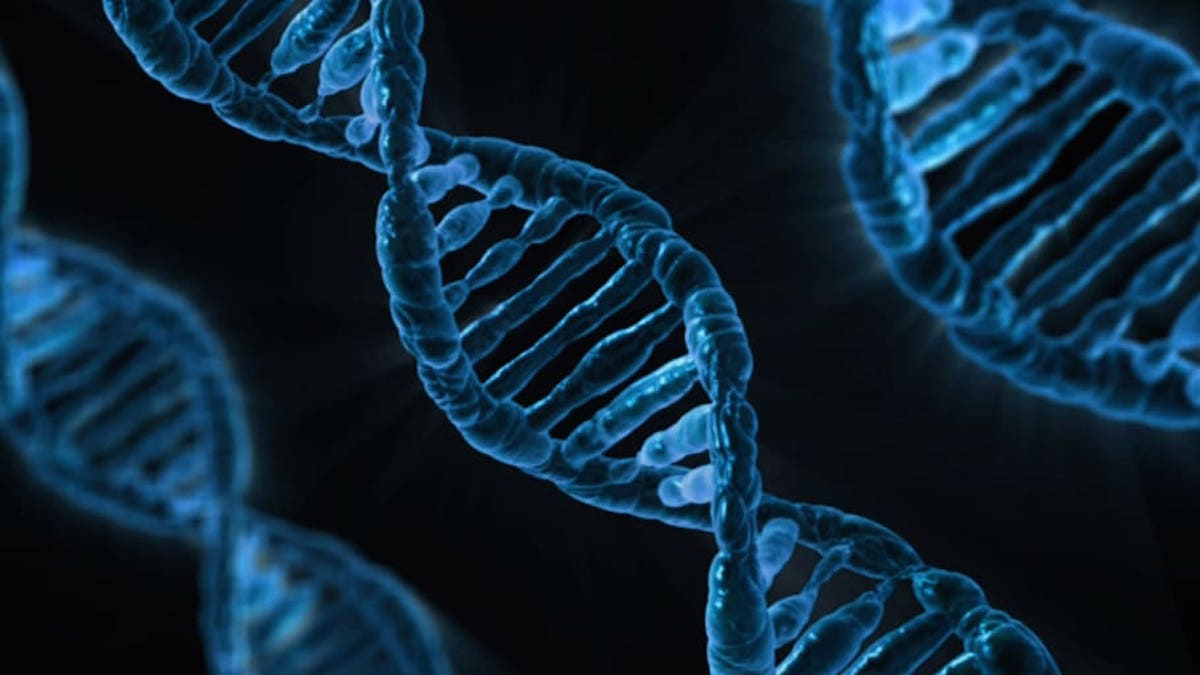 28 years after brother and sister Ann Castle, 74, and William Bryn, 71, were brutally murdered at their East End flat 63-year-old Danville Neil has been charged with their double murder.

Neil of Sandrock Road, SE13, appeared in custody at Bromley Magistrates’ Court today, Wednesday 7 July, after having been charged with the murders of Ann and William in 1993.

Neil was also charged with burglary.

He was charged on Tuesday, 6 July after being arrested in October 2020 after existing evidence was re-submitted for further examination.

Danville Neil is next due to appear at the Central Criminal Court on Friday, 9 July.

William died after being suffocated, possibly by having a hand placed over his mouth.

Ann died from a heart attack caused by fear, literally being scared to death by her ordeal.

After their bodies were discovered and their flat was examined it was discovered that a large amount of jewellery had been taken.

Rings wrenched from her fingers

It was believed that she had probably watched her brother being assaulted and then had her rings, that she had not taken off in 50 years, wrenched from her fingers by her assailant.

Reports from 1993 state that around two hours after the attack a man was seen sitting on the wall outside Priam House.

The man was described as being black, in his mid-20s, about 5ft 9in tall, slim with short hair and wearing a dark jacket and white trainers.

The evidence re-submitted by officers in this case is likely to be DNA related.

Since then its use has grown but in the early years even if evidence suitable for DNA analysis was found and detected it took decades for databases of offenders and crime scene DNA profiles to be established against which the evidence could be searched.

Since then the analysis of biological evidence has revolutionised forensic investigations.

This in turn has led to an increasing number of arrests by police cold case teams who have been methodically working through any outstanding serious crime cases, often murders, where DNA was found and retained for possible future use.