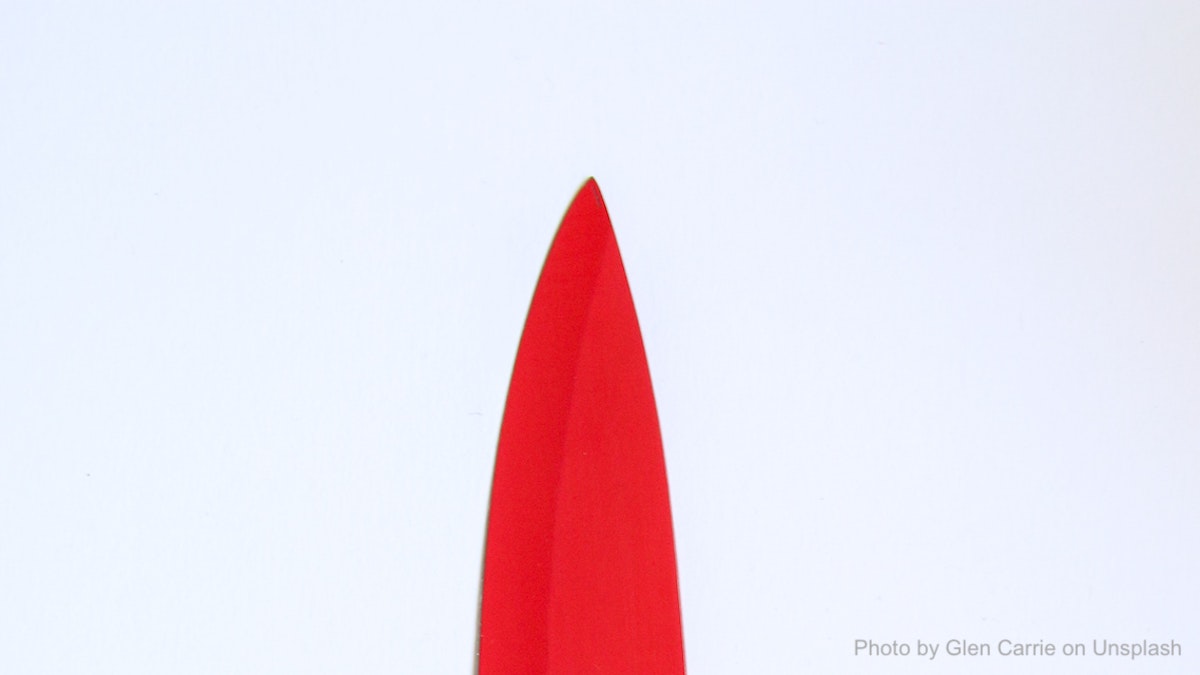 A 19-yr-old man was taken to the Royal London hospital and his condition is not life threatening.

There have been no arrests according to the police and enquiries continue.

It seems that nobody was killed last night in Shadwell – that was pure chance.

Five brave mothers who lost their sons to knife crime have shared their stories as part of a campaign supported by the Metropolitan Police Service and the independent charity, Crimestoppers.

At the very heart of the campaign is a series of short films where each of these mothers reflects on the hardest calls they had to make after their sons were fatally stabbed.

The short film below shows one mother, Yvonne Lawson MBE, who had to make a hard call.

Each mother wanted to take part to encourage others to call Crimestoppers, anonymously, with information about knife crime to help prevent more deaths.

Find out more about the mothers’ stories here.

Do you know anyone in your area that carries a knife, or where a weapon has been hidden? Have you seen drug deals taking place in the area? Are cars arriving at unusual times of the day and night? Whether the information is something you’ve heard first-hand or hearsay, your call could help build a picture and form the last piece of the puzzle.

Computer IP addresses are never traced and no-one will ever know you contacted Crimestoppers. For telephone calls, there is no caller line display, no 1471 facility and the charity has never traced a call.