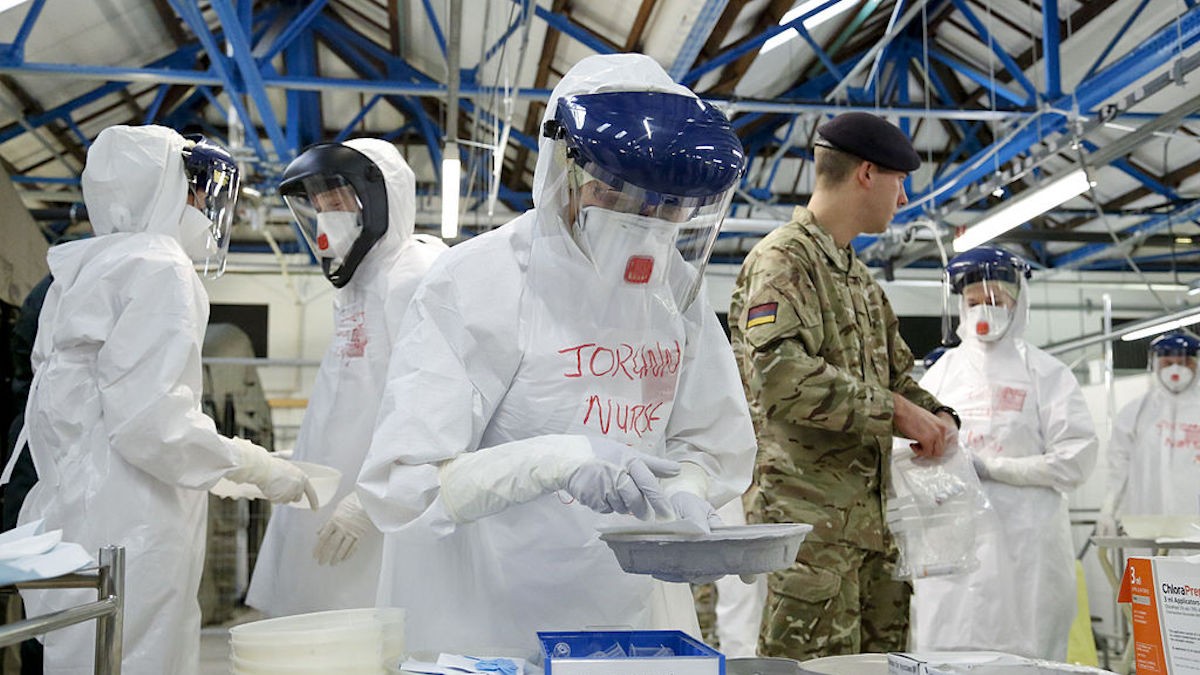 The latest Covid-19 vaccination figures released by the NHS indicates that Tower Hamlets has only managed to give the lowest percentage of residents their jab in the whole of England.

There are 314 local authorities in England and Tower Hamlets has the lowest vaccination rate at 14%.

The NHS data indicates that in comparison Tendring in Essex has vaccinated the highest percentage of its population, 51%.

These numbers are for all eligible adults over 16 years of age.

On 14th February the Enquirer warned of a Covid-19 wildfire in Tower Hamlets inevitable if vaccination reluctance was not tackled.

Today this wildfire may be upon us.

It is not reasonable to blame those who have their doubts about the Covid-19 vaccine for the low vaccination rates due to a lack of data.

It is reasonable to assume that vaccine hesitation has contributed to some extent.

On 21st February 2021 Cllr Rabina Khan (Liberal Democrat, Shadwell) wrote to Will Tuckley, CEO of LBTH urging the council to implement a comprehensive media campaign encouraging people to get vaccinated with a special emphasis on those for whom English is not their first language.

“Walking around the borough and talking to residents in my ward there seems to be a complete absence of any print media, signs or advertising sites with messaging in Sylheti or English providing people with information about vaccines or dispelling myths that are circulating at key points such as Watney Market, Chrisp Street market, bus stops or tube stations.

Can you tell me when these posters and adverts will be produced please?

It is important to stress that the risk of dying is far greater than any other perceived myths about the vaccine, and studies have shown that BAME people are disproportionately affected by the virus.

It is important to stress that the risk of dying is far greater than any other perceived myths about the vaccine, and studies have shown that BAME people are disproportionately affected by the virus. Where possible we should use trusted local people and community leaders in this messaging.”

Cllr. Khan also drew attention to Tower Hamlets CCG lagging behind other boroughs in the number of vaccinations given.

The Enquirer has yet to see any signage or poster which spells out the issues with the vaccine in Sylheti. Anyone else seen one?

Whatever the reason for the abysmal vaccination levels in Tower Hamlets the problem needs to be fixed as a matter of urgency.

From the start of the pandemic this author has been concerned that a local council that is incapable of providing residents with the most basic of necessities such as housing and clean streets might have difficulty dealing with a pandemic.

Until such time as residents and business owners can be told exactly why Tower Hamlets has the lowest vaccination rate in England it might be sensible for others to consider the same issue and its possible ramifications.

There can be no delay.

Swift government intervention may the only way in which a public health disaster can be prevented.