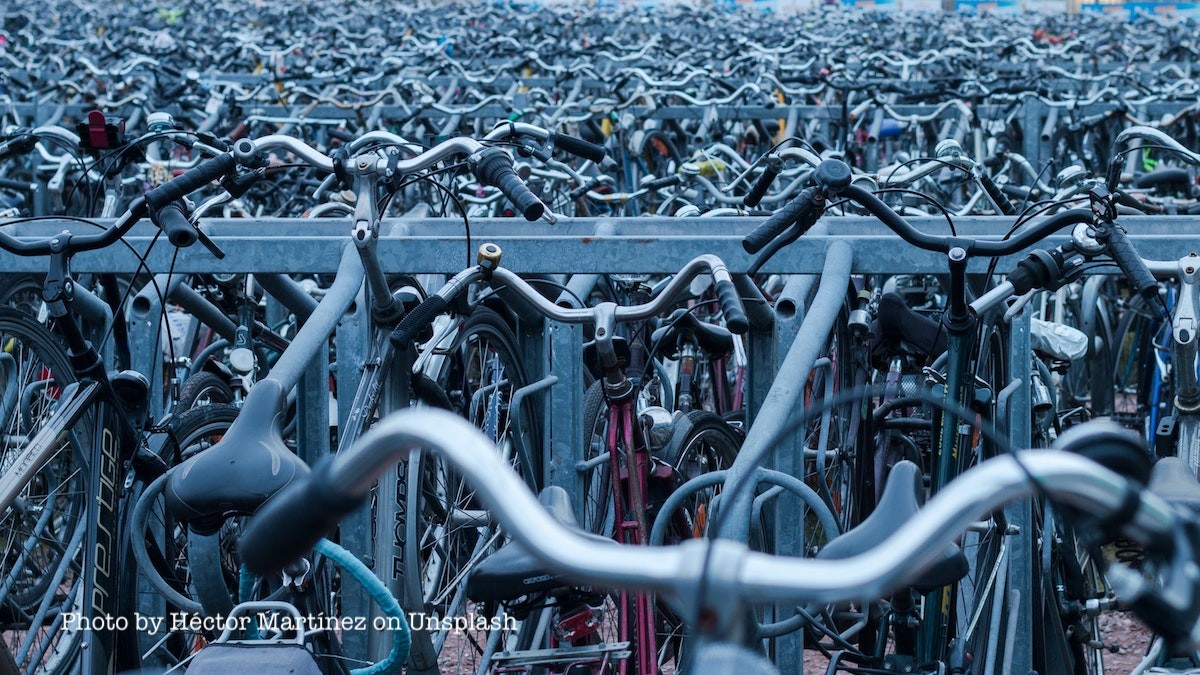 Various things happening with the train wreck known as Liveable Streets in Tower Hamlets. Lots of resistance to Low Traffic Neighbourhoods across the UK which is great to see!

Note: For those who wish to read balanced media coverage of Liveable Streets you might be better off with the BBC or one of the many pro cycling groups sites. We do what we do on behalf of those residents without a voice who do not broadcast their views by shouting louder than others.

Lots of stuff has been going on in Liveable Streets Land the last fortnight, some good, some bad, all probably a waste of public money that should be spent on feeding the poor in our borough. But hey, we are where we are!

As ever Cllr. Andrew Wood (Independent, Canary Wharf) is on the case with, well, pretty much everything going on in the borough but especially Liveable Streets.

Council has another try at getting Bow Liveable Streets done correctly

Seems the council aka LBTH have made big changes to the Bow Liveable Streets programme. Andrew says that apart from anything else the changes have been made:
Supplementary extensions (what they?) granted to:

This 82 page document seems to focus mainly on the Bow bus gate and the Equality Impact Assessment.

As ever with these documents this is very difficult to read. Any response from Bow residents gratefully received (or just comment below).

The main thing we were interested in was what claims were made for consultations with groups representing residents with disabilities after the previous false claims by Cllr. Kevin Brady (Labour, St Peter’s) that EQIAs had been carried out and these groups consulted with when they were not. [LINK]

This time round the document clearly states that ‘Information was shared with a number of stakeholder and responses and comments were invited as well as meetings offered:
Meetings with key stakeholder groups, including, but not limited to, Emergency services, REAL, Age UK East London, London Vision, Older People’s Reference Group, Link Age Plus, Healthwatch Tower Hamlets, Schools, Communities Driving Change, market traders, local businesses, places of worship and others.

Sounds comprehensive doesn’t it? But then the last report did and the reality was that the groups named had not been consulted.

So this time round we will be emailing all the charities mentioned above and ask them to tell us how they were engaged by the Liveable Streets consultation team.

Or of course they could email us! hello@eastendenquirer.org

Another document worth reading is this link to an FoI response relating to the emergency services.

Not just for those who shout the loudest

Cllr. Puru Miah (Labour, Mile End) is being very cheeky and continuing to put the needs of residents ahead of the needs of Tower Hamlets Labour Party.

Yeah we know they should be the same thing but they are not. It’s Tower Hamlets, remember? Democracy is a stranger here.

Cllr. Miah has published this very well written document on his website, Clean Air Justice for All! Not just those who shout the loudest.

Cllr. Puru is saying that the Bow Liveable Streets decision should be put on hold. “As the decision stands, it is inherently unfair, discriminatory and legally dubious by channelling traffic onto roads that have large council estates with a large concentration of residents with protected characteristics.”

Guess who was not consulted? The people on the large council estates! What a surprise.

He always that he is recommending that the consultation be carried out by democratically accountable council officers, with no involvement of PCL Consult and that an independent Equality Impact Assessment should be carried out.

But with no involvement from PCL Consult. Great idea.

Well worth a read and you can look at Cllr. Puru’s video too.

The Guardian ran a story during the week entitled Low-traffic schemes benefit most-deprived Londoners The Guardian claimed that ‘data dispels myth that low-traffic neighbourhoods are disproportionately found in privileged areas’.

Does it really now? We haven’t managed to read the whole article as we started to lose the will to live but will get round to it soon. Honest.

The article was written by Peter Walker @peterwalker99 who happens to be the Guardian’s cycling correspondent although his bio says political reporter.

Peter set up the paper’s Bike Blog in 2009 and is the author of ‘Bike Nation: How cycling can save the world’ and ‘The Miracle Pill: Why A Sedentary World Is Getting It All Wrong’ (upcoming).

We think he likes bikes.

Here is one line from the Guardian ‘People without cars were more likely to live in an LTN overall, and black, Asian and minority ethnic (BAME) Londoners were slightly more likely to than white residents, although this varied by ethnicity, with Asian people slightly less likely to do so than white locals.’

So now you know.

No guesses for who the author of the research that the Guardian article is based on. Yep, Rachel Aldred, professor of transport at Westminster University in London.