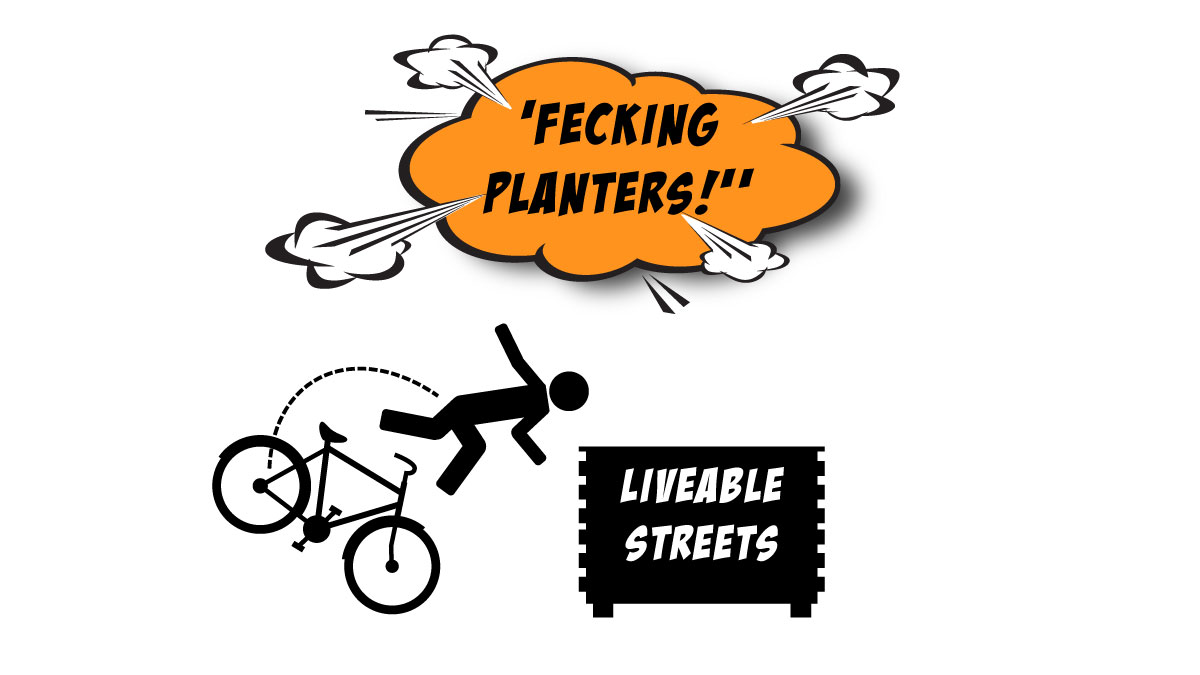 Only in Tower Hamlets would residents have to publicly ask their ward councillors for support but that is what Whitechapel residents have been forced to do.

An open letter to the councillors of Whitechapel has been published in the wake of the High Court case that condemned Mayor Sadiq Khan’s ‘Streetspace’ scheme of which Liveable Streets is a component part.

More on this issue later today.

Open Letter to the Councillors of Whitechapel, London Borough of Tower Hamlets

You can read a PDF of the letter below and this is the link to the original Google doc where you can add your name if you so wish.

The letter is addressed to the three Whitechapel ward Councillors, Faroque Ahmed, Shah Ameen and Victoria Obaze asking them to ‘stand with us, people with protected characteristics, guaranteed by law against the discriminatory consultation on Liveable Streets by the Tower Hamlets Council Contractor, PCL Consult.’

All well and good however Mayor Biggs seems wedded to Liveable Streets for some odd reason, so if the three Whitechapel councillors do what their residents want it will bring them in direct conflict with the Mayor.

Well done to the organisers of the open letter.

If your ward does the same please let Moley know hello@eastendenquirer.org and he will be delighted to publish it too.