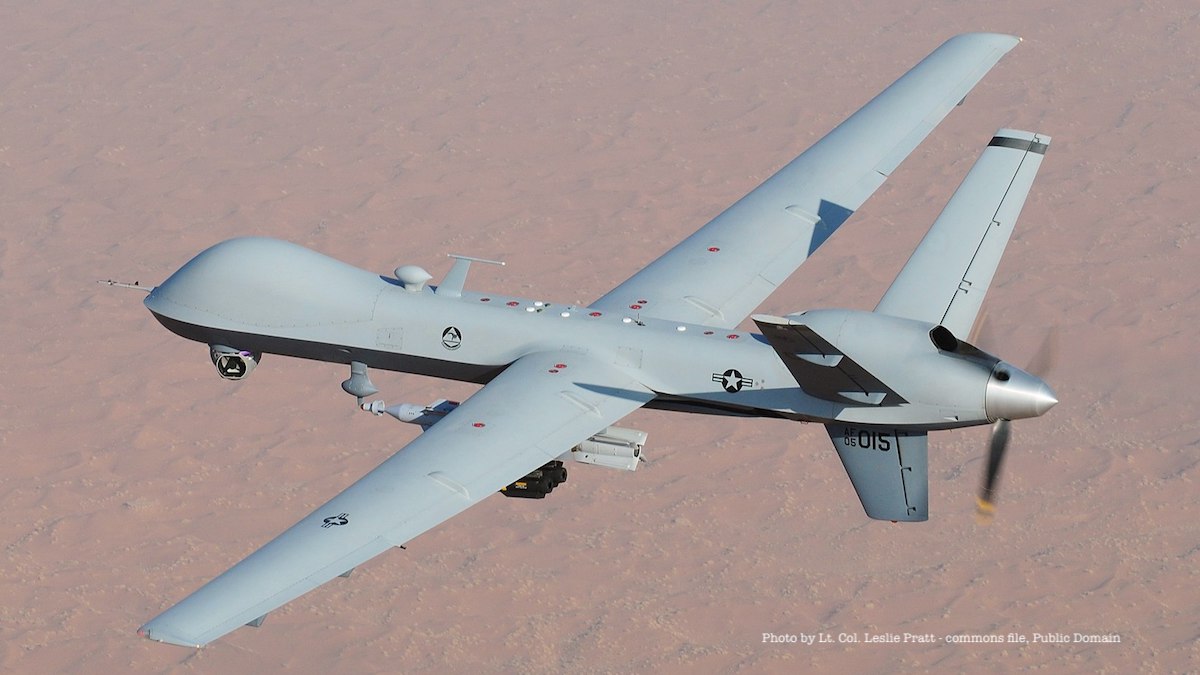 Tower Hamlets council is such a dysfunctional organisation it is difficult to keep up with the number of ways it just does not, well, function. Who ever thought borough residents would look back at the days of Lutfur Rahman with such nostalgia?

Roads were swept (some more than others, eh, Ohid?), the housing operation was pretty good, most things worked.

Unfortunately a grants fraud operation was working too.

One of the key tools for bringing down Lutfur Rahman was rigorous scrutiny by the Wapping Mole and others of the council’s Payments to Suppliers data.

(And the grants data once we found out the data existed but that’s another story.)

The Department for Housing, Communities and Local Government (DCLG) Transparency Code makes it mandatory for local authorities to ‘publish details of all expenditure that exceeds £500 and Government Procurement Card transactions, at least on a quarterly basis […] The data should be published not later than one month after the quarter to which the data and information is applicable.’ Local transparency guidance – publishing spending and procurement information – LGA

Thing is Tower Hamlets council can’t be bothered. It has not published any Payments to Suppliers data since May 2020.

Wonder why that is?

For the missing seven months between June and December 2020 that is roughly £230,000,000 of payments data. Maybe a little less, probably a lot more. (Moley is ignoring this year ‘cos it is only February.)

Any other local authority in the country and this would be big news. Tower Hamlets? Whatever.

Not a fan mole

Joke is, and this will make Moley sound like a bit of a Lutfur fan mole but he most certainly is not, during the administration of ex-Mayor Rahman his people published Payments to Suppliers data as required.

Mole knows because he spent an awfully long time going through them with a fine toothed comb. Well, Python pandas data frames but let’s not go geek on a Sunday morning.

No, seriously, Mayor Biggs said that.

Having sold that line to the electorate he and his administration then completely went in the opposite direction and has made Tower Hamlets council a black box from which no information ever escapes. None.

Which is what exactly? Invoices, grant payments, expense payments, other transactions over £500, payments for goods and services, grants to third-party providers, rent and policy-related lending, credit notes, transactions with other public bodies. all sorts of stuff. The boring bread-and-butter financial transactions that allow the council to function.

99.99% of this stuff is dull as ditch water. But if you know how and where to look – and Moley is the borough expert – you can find out all sorts of interesting things in the other 00.01%.

The council’s payment card data is always interesting. Below is a screen grab from the January 2018 – March 2019 published data. As you can see for some reason Children’s Services spent some money, not a lot of money, on various things from Wheelspin Models. Nothing unusual in that.

Mole did find the payment in red (our emphasis) for £256.43 interesting only because the transaction description field was INTENSIVE SUPERV/SURVEILLANCE aka Intensive Supervision / Surveillance.

A quick examination of the Wheelspin Models site for anything to do with surveillance found a drone similar to this Hubsan Zino Folding 4K Drone for that same price.

This was four years ago and has been stashed away in our Interesting But Not Criminal Facts folder, hence the price differential. (Apologies to Hannah for publishing this story, she knows what I mean.)

Even in the topsy-turvy world of Tower Hamlets council this was an odd purchase. Especially for Children’s Services. Sure, some of the kids are a little boisterous but is it really necessary to track them with drones?

Maybe someone else was being tracked? Because as you can see the transaction description field was INTENSIVE SUPERV/SURVEILLANCE and not HAVING FUN/MUCKING AROUND WITH RADIO CONTROLLED MODELS.

Mole has never got around to submitting an FoI request for more details on the drone purchase but if someone else wants to then he says to go ahead.

The drone purchase is only mentioned here because it is an example of the weird stuff that can be found in Payments to Suppliers data.

But only if the Payments to Suppliers data is available to be scrutinised, natch.

Yes we have asked the council for the missing data but have drawn a blank as usual. And even if we were given a reason why seven months of data has not been published we would not believe it anyway.

Covid-19 is the default excuse for anything from closing Skew Bridge to the odd weather patterns but other local authorities have published their data during this time.

Reality is Tower Hamlets council really does not like being scrutinised, despite what the Mayor claims.

Guess we will all have to wait for the next time the DHCLG Commissioners visit the borough to see the data. Which can’t be long now – can it?

How to find your Tower Hamlets councillor