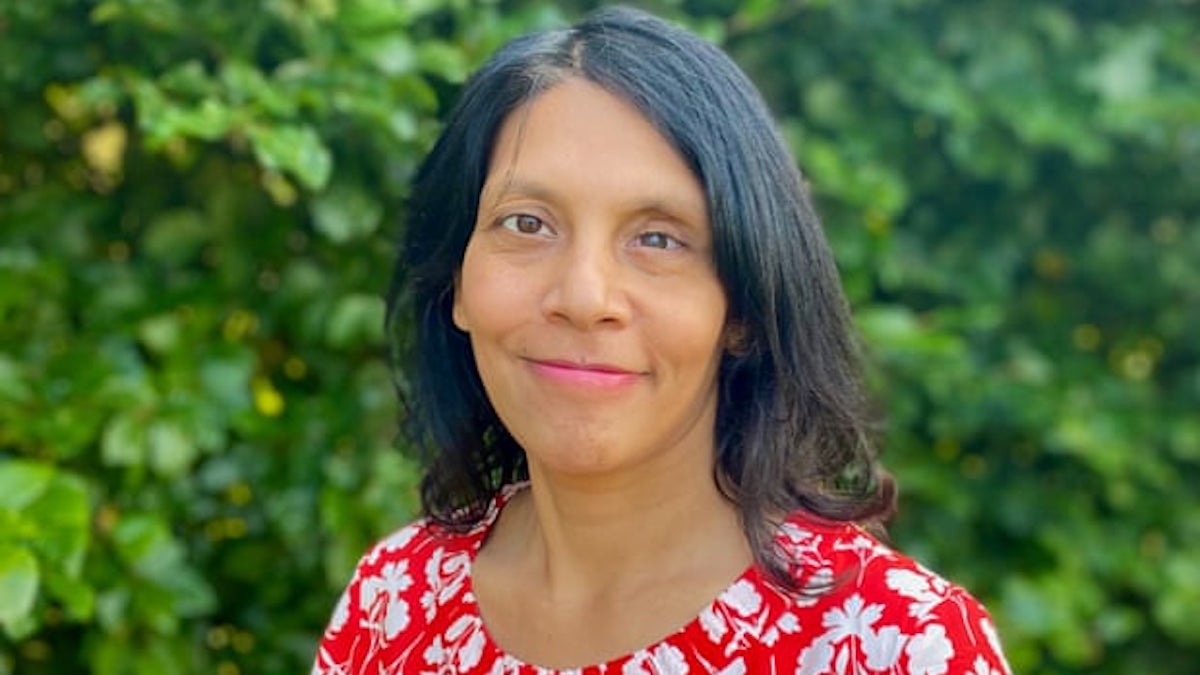 Heard about the Prime Minister and Hancock being sued for handing Dido Harding her plum Test and Trace job for no other reasons that she was a member of the ‘chumocracy’? Dr. Begum came up with that one.

Ministers choking on their toast

The Enquirer thinks quite a few Whitehall breakfasts were ruined by Dr. Begum’s views this morning as she spoke truth to power, arguing that the needs of the white working class are being prioritised at the expense of Black, Asian & Minority Ethnic (BAME) people to win votes.

Dr. Begum gets away with upsetting mandarins and ministers alike because she is enormously respected in the corridors of power and because the people in charge know that what she thinks matters.

She has held senior leadership positions across policy, programmes and research with organisations such as the Foreign, Commonwealth and Development Office, the British Council and LEGO Foundation as well as being a grass roots activist to name just a few things Dr. Begum has accomplished.

(Compare and contrast her qualifications and experience with those who consider themselves capable of running our borough or representing it at a national level and you will realise why Tower Hamlets is so utterly screwed.)

When global corporates such as Apple or Goldman Sachs want to understand how they can combat structural racism it is her and the Runnymede Trust they turn to.

Before the Trendy Left diss someone who works with the likes of Apple or Goldman Sachs, Dr. Begum says in her interview that it is these companies that are way ahead of the UK government in genuinely wanting to tackle the racism that is built into the fabric of our society.

Which is kinda odd innit?

Strange but true maybe, but according to the Runnymede CEO it is the Goldman Sachs of this world that are far more aggressive in engaging with fundamental issues that blight our society than the people elected to run the country.

You should read the interview yourself and pay particular attention to just three examples Dr. Begum gives in support of her arguments.

As those tracking the issue of BAME Covid-19 health issues know only too well the government has been slow to address the increased risk to ethnic minorities from Covid-19 to the extent that the Government censored BAME covid-risk review it published in June and it was only in August that this was partially remedied.

The issue has still not been properly addressed.

The government has also used the appointment of a BAME chair to its Commission on Race and Ethnic Disparities, Dr. Tony Sewell CBE, to make it seem that it was taking racism seriously, conveniently ignoring Mr. Sewell’s previously published view that “Much of the supposed evidence of institutional racism is flimsy.”

The cynical nonsense of this appointment is neatly matched by the BAME Equalities Minister Kemi Badenoch’s rubbishing of critical race theory in the House of Commons during a Black History Month debate.

Scary thing for the establishment is that Dr. Begum has only been in post a few months so is still settling in.

Should be worth watching to see what she gets up to next.