Petition to hold a referendum to bin the ‘Directly Elected Mayor’ 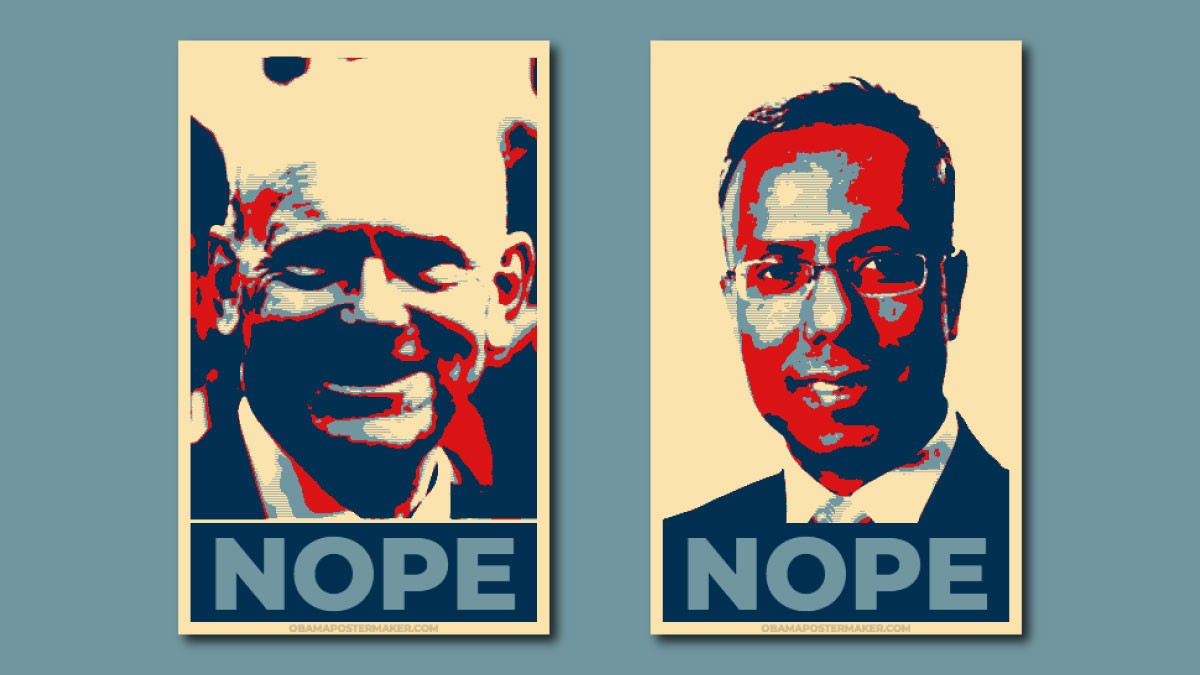 This is in contrast to the rigged petition currently on the LBTH website posted by Mayor Biggs gofers.

Unlike the Biggs petition which has the sole purpose of keeping Biggs and his chums in power, the real petition on change.org aims ‘to hold a referendum in Tower Hamlets to replace the ‘Directly Elected Mayor’ system after an informed debate so that residents and not just politicians have a say on the structure of how we should make decisions that affect us all.’

Yep, it seems so. What could possibly go wrong?

According to Cllr. Andrew Wood (Independent, Canary Wharf) the change.org petition asks that:

Problem is that it still takes 600 coppers to ensure elections can take place in Tower Hamlets.

Anywhere else in the country where that happens? No.

Mole has no doubt whatsoever that schemes to subvert this and other petitions are already underway.

The 2010 referendum was rigged.  Why does anyone think this one will not be? Please, tell us. Why?

Mole’s view is that Whitehall needs to send in the Commissioners once more to take control of the Council and clean out the corruption properly. You think we publish everything we know to be true about Tower Hamlets corruption? We wish.

Sure, there is still lots to come from the Poplar Papers but a lot will always be hidden.

Last time round the Commissioners had the wool pulled firmly over their eyes which is why we are where we are.

Part of the Commissioners role should be to oversee the transition from Directly-Elected Mayor nonsense to something better.

We cannot and should not be trusted to do it ourselves.

How can anyone assume that the most corrupt borough in London, and probably the entire UK, can be left to its own devices to heal itself?

Seriously. How can anyone think that?