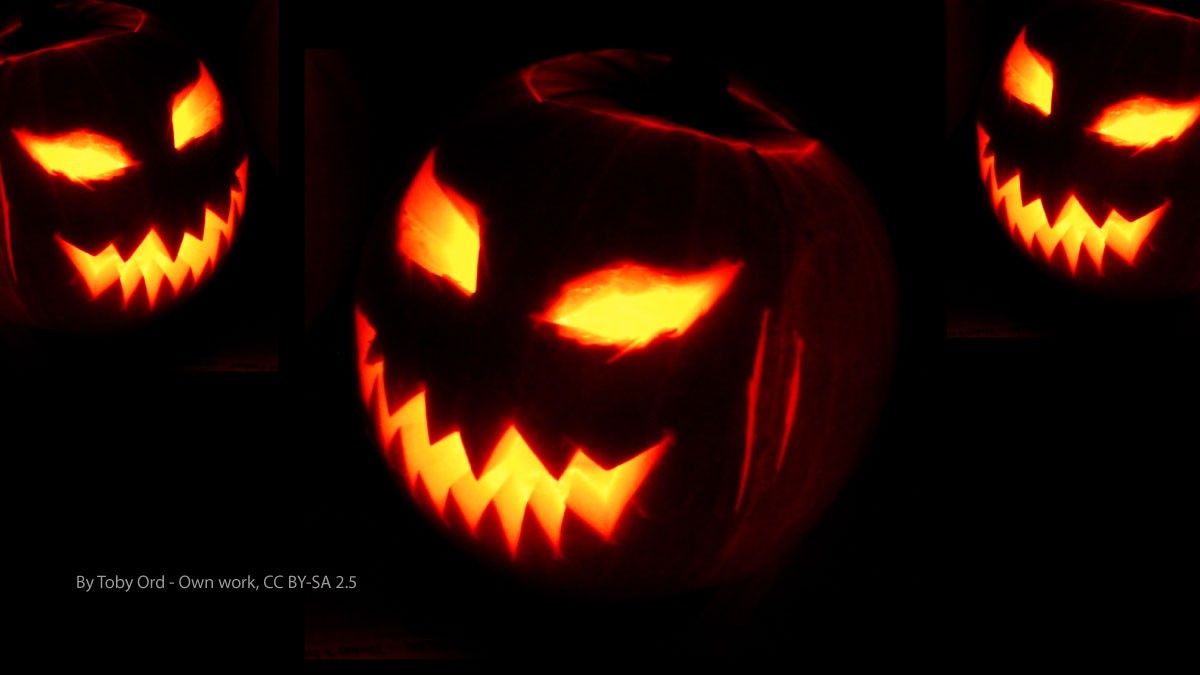 From the shadows Lutfur comes! In the spirit of Halloween he seems intent to Trick residents and Treat his mates. Wooooo! Wooooo!

Editors note: Feel free to substitute ‘John Biggs’ for ‘Lutfur Rahman’ in the below text, they are both trying to sell you the same package but with different wrapping paper. Mole thinks a job-share for them might be the way forward.

The petition referred to below is the Petition to hold a referendum to replace the ‘Directly Elected Mayor’ in Tower Hamlets on change.org, not the other one on the council site which seems to have the backing of the ex-Mayor and the current guy. Wonder why?

The below message from Lutfur Rahman’s team has been circulating on numerous WhatsApp messaging groups today.

“Salaam all. Kindly don’t sign this petition as they want to get rid of the Mayoral system and revert back to the old, defunct, stich up leadership system, where 17/18 councillors will select the leader in return for paid positions. Protect your right to vote as member of the community to elect the Mayor who should run the Council on your behalf and to return to you for a vote every four years. You can make the mayor accountable. Under the leadership system the leader would be accountable to the party and even then to a handful of councillors who would select him/ her. Your vote is your amana, your right. Don’t delegate this to anyone else. Thank you”

Moley’s favourite bit is “You can make the mayor accountable.” Wonderful stuff!

Joke is that the author is undoubtedly one of those who stand to lose out if the Directly-Elected Mayor role is ditched. Ahhh. Upset are we?

No more glorying in the title of ‘local councillor’ to impress your mates.

No more ‘treats’ [bribes] to hand out to those who treat you right.

No more backroom deals to make sure that voting blocks are used to subvert the democratic process.

No more £10k a year (or more) for just turning up and nodding your head when told to.

This is just the first of an avalanche of weird and wonderful messages that will be zooming around the borough as an awful lot of people realise that when the role of Directly-Elected Mayor goes it will be taking a large part of their ego (and their wallet) with it.

Which is just tough.

On a related subject it is good to see that 21,000 of the fine people of Croydon are also intent on ditching their Directly-Elected Nightmare.

Good idea for us to keep an eye on Inside Croydon to see what happens sarf of the river. You can follow them on Twitter as @InsideCroydon.